Where Was The Privilege Filmed?

‘The Privilege’ (also known as ‘Das Privileg’) is a German horror movie directed by Felix Fuchssteiner and Katharina Schöde. It follows a teenager from a wealthy family attending an elite private school. Soon, the teen and his friends begin to experience inexplicable and seemingly supernatural events in their surroundings and decide to investigate the matter. The scary and ominous events of the film unfold in an idealistic German countryside setting. if you are curious to learn more about the locations seen in the movie, here’s everything you need to know about the filming sites of ‘The Privilege.’

‘The Privilege’ was filmed on location in and around Germany in parts of Berlin and Harz. The former is Germany’s capital city, while the latter is a mountain range spread across three states. Both the locations provide a balance between urban infrastructure and vast wilderness that creates a spine-chilling setting and tense atmosphere necessary for a horror movie. Production on the project likely commenced in early 2021 and wrapped up by May 14 of the same year. Here are the specific filming spots of the film!

Berlin serves as the film’s primary filming location, with a large portion of the sequences being shot in and around the city. It is the largest city in Germany and one of the most populated cities in Europe. Berlin is situated along the banks of the Spree River, and one-third of its area is covered with natural vegetation. Thus, it serves as an ideal filming spot for a movie that utilizes a mixture of urban and rural settings.

Berlin is known for its rich history, culture, and architecture and is a hub for economics, politics, technology, and finance. It is also a popular tourist destination, and local attractions include the Tiergarten skyline, Brandenburg Gate, Berlin Cathedral, Charlottenburg Palace, and Potsdam Square. Popular films and shows such as ‘Gunpowder Milkshake, ‘Killing Eve,’ and ‘Spider-Man: Far from Home’ were filmed in Berlin.

The production team also filmed a portion of ‘The Privilege’ in the Harz, which is a mountain range spread across the German states of Lower Saxony, Saxony-Anhalt, and Thuringia. The highland area is known for its rivers, lakes, and woods. Various villages, towns, churches, and abbeys in the Harz are popular tourist attractions. It was an important center for the production of armaments during the Second World War. 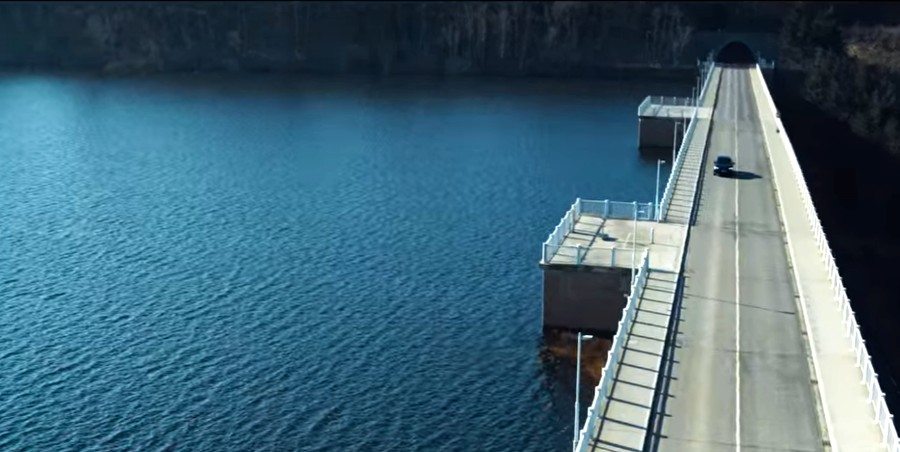