Where Was The Railway Children Return Filmed? 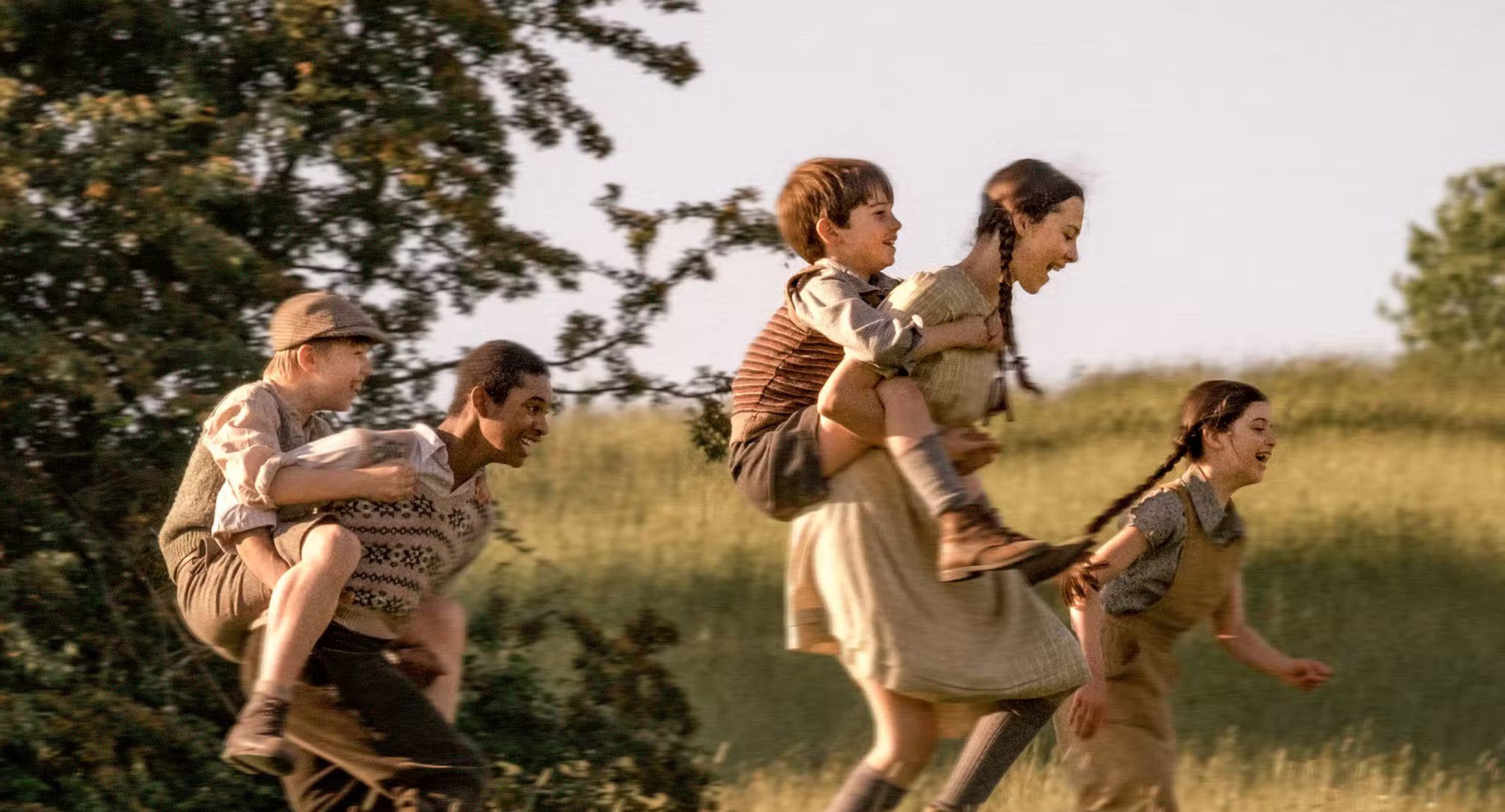 A sequel to the 1970 movie ‘The Railway Children’ by Lionel Jeffries, which itself is based on E. Nesbit’s eponymous book, ‘The Railway Children Return’ is a family drama movie directed by Morgan Matthews. Set during World War II, it follows three children — Lily, Pattie, and Ted Watts — sent by their mother to a village. At the destination station, they encounter an injured American soldier named Abe, who is also far from his home.

Soon, the Watts siblings get pulled into a life-threatening adventure to assist their new friend in his mission. Apart from the adventurous and familial narrative, the familiar and picturesque locations that appear throughout the movie keep the viewers hooked. If you wish to know where ‘The Railway Children Return’ was shot and if the sites from the original movie were used or not, we’ve got you covered!

‘The Railway Children Return’ was filmed entirely in England, specifically in West Yorkshire. The principal photography for the family drama movie reportedly commenced in May 2021 and seemingly wrapped up in late June of the same year. So, without further ado, let’s get on board and traverse all the specific locations where the Watts embark on their adventure!

All the pivotal sequences for ‘The Railway Children Return’ were lensed on location in West Yorkshire, a metropolitan and ceremonial county in England. In particular, most scenes were taped in and around the city of Bradford. The iconic Oakworth Railway Station on Vale Terrace in Oakworth and Keighley & Worth Valley Railway on Station Road in Haworth, Keighley, served as a couple of prominent production locations for the sequel.

In addition, the exterior of the Brontë Parsonage Museum on Church Street in Haworth doubled for the Oakworth doctor’s house. Many locations across Haworth Main Street were given a fresh makeover to stand in for appropriate shops for the movie, such as The Souk was transformed into Oakworth Village Butchers, and new signs were hung for the Red Lion pub and a dress shop.

Furthermore, The Black Bull Haworth at 119 Main Street, St. Michael & All Angels Church at 125 Main Street, The Old School Room on Church Street, and Mytholmes Tunnel near Haworth were utilized for shooting the movie. The Bents Farm in Oxenhope, which features in the original movie too, doubled as the children’s home building, known as Three Chimneys in the sequel. Additionally, the US Army Base sequences were lensed in Salts Mill on Victoria Road in Saltaire.

Read More: Is The Railway Children Return Based on a True Story?