Where was The Taking of Pelham 123 Filmed? 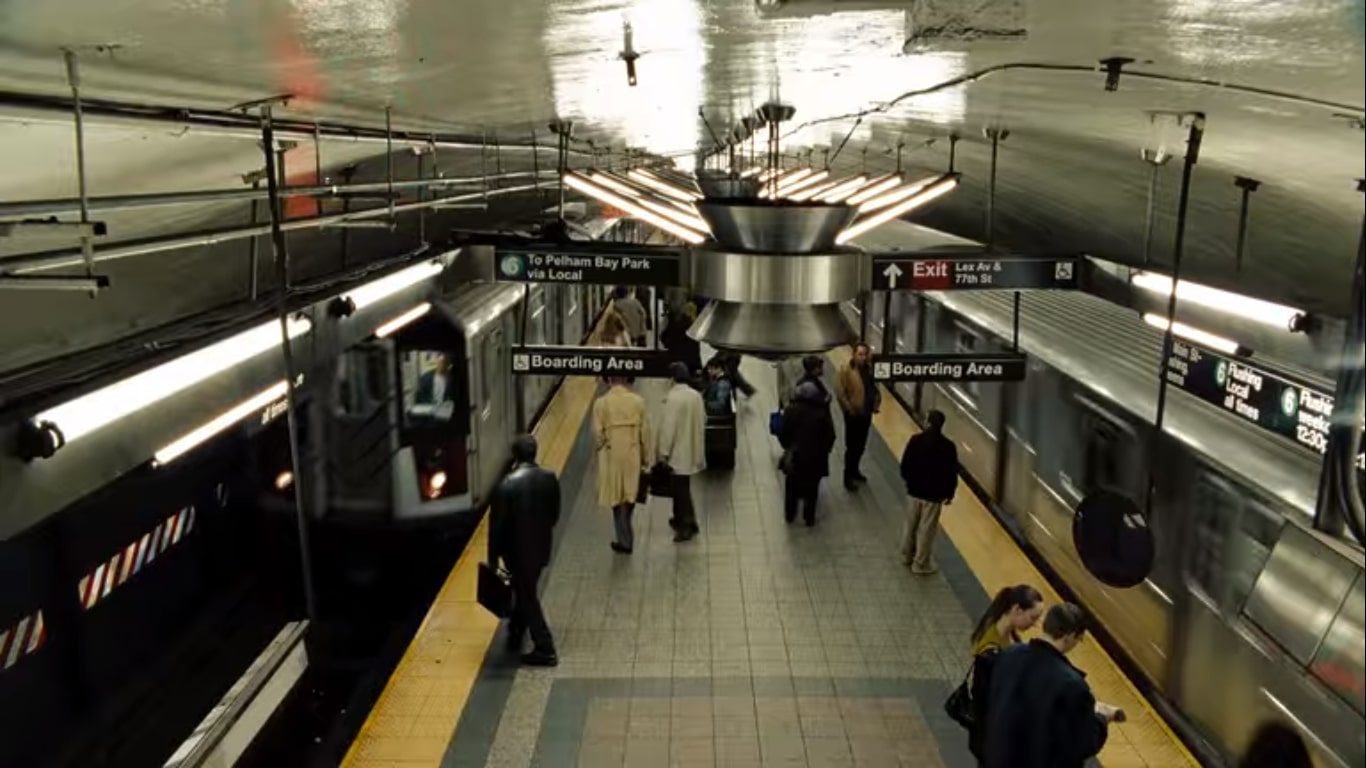 Directed by Tony Scott, ‘The Taking of Pelham 123’ is an action thriller film that revolves around the hijacking of a subway train car in New York by a group of 4 armed criminals. The hijackers hold 18 passengers hostage and demand 10 million dollars as ransom to be delivered within the following hour. Every minute of tardiness would lead to the execution of one passenger. Their leader Ryder (John Travolta), communicates with the train dispatcher Walter Garber (Denzel Washington) throughout the incident, and their exchange is what drives the film.

Based on the eponymous John Godey novel, the 2009 film is a remake of 1974 that serves as a snazzier and modern version of the depiction of New York shown in the latter. It includes a technologically advanced MTA control room with live tracking systems and autonomous machines. A majority of the film goes back and forth between the contained spaces of the control room and the train car, making many curious about whether the film was shot on location. If you’re wondering the same, here’s everything you need to know about the filming locations of ‘The Taking of Pelham 123.’

The Taking of Pelham 123 Filming Locations

‘The Taking of Pelham 123’ was shot extensively in the state of New York in the Northeastern part of the country, particularly in New York City, where the narrative is actually set. A minor portion of the film was also shot in the Ontario province in the Great White North. Principal photography reportedly began in February or March 2008 and concluded in June of the same year.

Even though the remake includes a high-tech control room, the subway’s aura has surpassed the passage of time, making it a kind of temporal gateway to an earlier era. The dynamism of the city of New York, with its bustling streets, busy subway, and grungy bridges, make it a live character in itself. The restless atmospherics make it the perfect thematic background. That said, let’s unravel the specific locations shown in the film.

The majority of ‘The Taking of Pelham 123’ was filmed in New York City, New York. An actual subway tunnel near Court Street Station, which is no longer in use, served as one of the prominent filming sites. It’s located at Fulton Line, Downtown Brooklyn and now functions as the underground New York Transit Museum. The train cars used in the film are obviously not the ones that are really in use today. The actual Transit Authority insisted that the subway experience be portrayed as pristine as possible, as a counteractive measure against the negative press around it, and to appeal to potential commuters.

The authorities granted permission to the production team to use the actual subway tunnels as long as the graffiti adorning the walls was not included in the film. The director was aware of the amused reactions of New Yorkers when they’d see the immaculate version of the subway in the film, but had no choice but to comply with the MTA. The Waldorf Astoria Hotel between East 49th and 50th street in 301 Park Avenue, Manhattan, was one of the few other locations portrayed in the film. Ryder is expected to escape from the derelict tunnel under the hotel after he releases the hostages.

The final scenes of the movie were taped on the famous Manhattan Bridge featured in several movies like ‘Ghostbusters,’ ‘King Kong,’ ‘The Lonely Guy,’ among others. The movie tapes its final scenes on the lower level of the suspension bridge, which is built across East River and connects Lower Manhattan and Brooklyn with subway tracks and a walkway.

Read More: Is The Taking of Pelham 123 a True Story?