Where Was The Water Man Filmed? 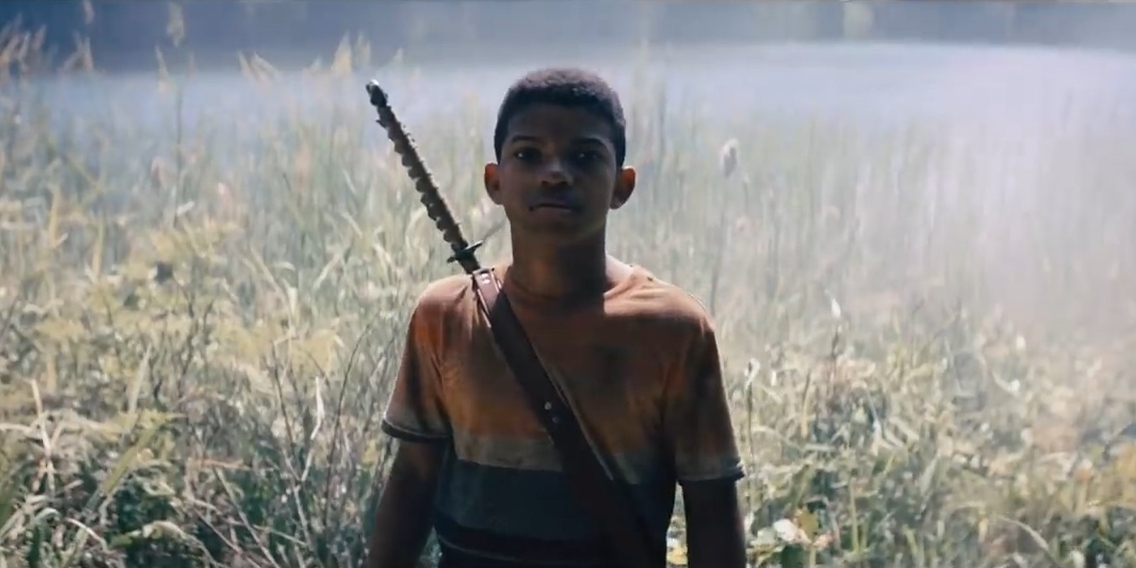 Helmed by David Oyelowo in his directorial feature debut, ‘The Water Man’ brings a compelling fantasy drama movie to reality. The film tackles timely and tough themes, seen from the point of view of an 11-year-old boy named Gunner. The son of a mother who has leukemia and a blunt father, Gunner, moves with his family to the picturesque rural town of Pine Mills, Oregon. However, he comes to know of an urban legend of the titular name, which sounds appealing to Gunner due to his relentless fascination with adventures and mysteries.

Away from the rational world of adults, Gunner and Jo create a world of magical fascination. Upon its release, the movie earned widespread critical reaction and audience praise. Most of the story unfolds in a timeless and tranquil small-town setting. If you are curious about the locations where the film was shot, let us take you to the destinations.

‘The Water Man’ was filmed in its entirety in the US, especially in Oregon. Filming was carried out in the spring of 2019, although the project was in development since 2015. The Oregon Production Investment Fund (OPIF) offers a 20% cash rebate on services and products used for services and an additional 10% rebate on wages paid for productions filmed in the state. Let us now take you to the specific filming locations where the film was shot!

Most of the movie was filmed in actual locations rather than studio setups and soundstages, adding an endearing feel to the overall production. The casting call for the movie mentioned the city of Portland, and in the advert, the team stated that most of the movie would be filmed in and around Portland. 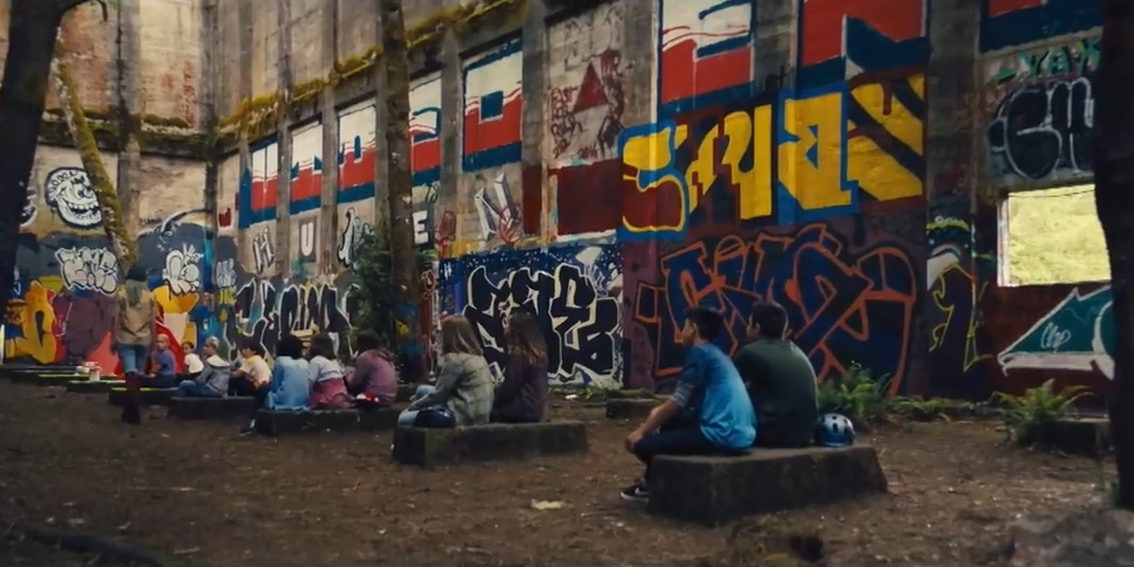 Situated on the banks of the Columbia and Willamette rivers, the beauty of the eco-friendly city is magnified by the majestic backdrop of snow-capped Mount Hood, an active stratovolcano. Most of the extras and stand-ins were cast from the region as well. During their stay in the region, the crew filmed extensively in and around the city. From Nicolas Cage starrer ‘Pig’ to ‘Wendy and Lucy,’ Portland has been the production site for many critically acclaimed titles. 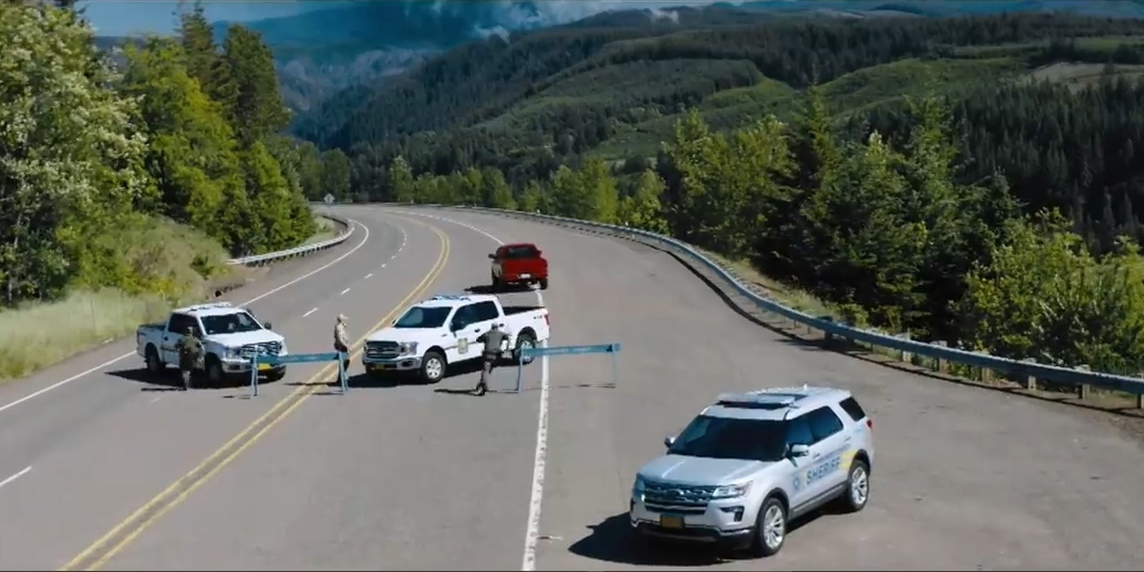 However, not confining themselves to the urban spaces, the location scouting team found some lesser-known locations to film a few scenes. For the “wild horse” sequence, the crew ventured out to find the ideal spot. Several scenes were filmed in a coveted tourist location in Columbia County. In June 2019, the crew set up their base near Vernonia Lake, a serene lake and surrounding park located in the suburban city of Vernonia. 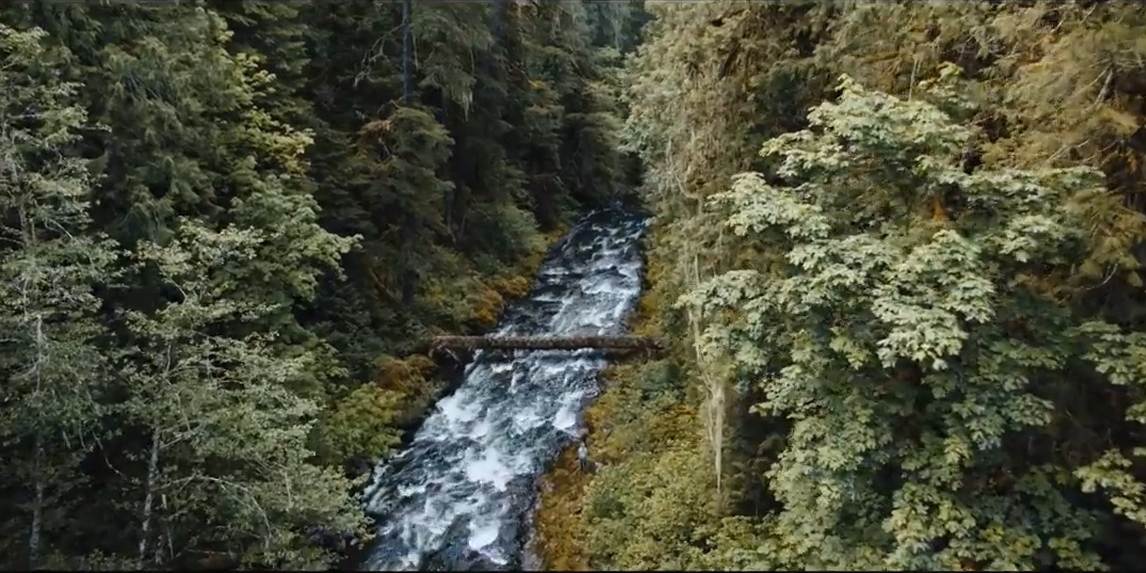