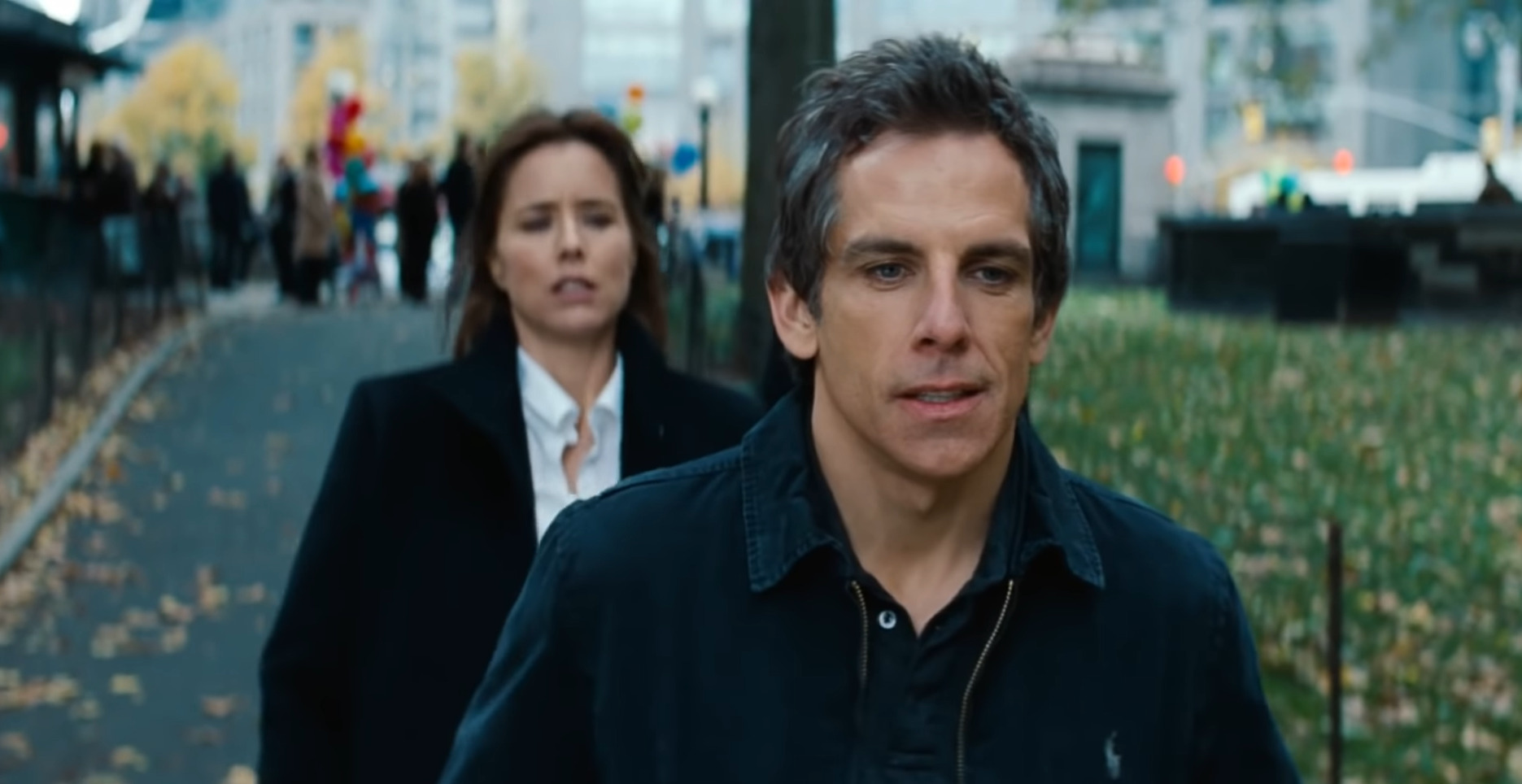 Helmed by Brett Ratner, ‘Tower Heist’ is a 2011 heist comedy movie that revolves around a group of honest and hardworking staff members of a condo and a wealthy businessman named Arthur Shaw. Josh Kovaks is a long-time manager of one of the most well-secured and luxurious high condos in the city. Soon, Shaw, one of the most notorious residents of the condo, gets ordered to be under house arrest for embezzling more than $2 million from his investors. The investors also include Josh and the rest of his co-workers, and naturally, they decide to get their money back by hook or crook.

Consequently, to reclaim the funds that Shaw stole from them, Josh bails out a petty crook, Slide, to get his help and break into Shaw’s luxurious penthouse along with a few of his co-workers. The comedic elements and the theme of heist work together to make for an entertaining watch, but the interesting use of locations throughout the movie is bound to make one curious to learn about the actual filming sites. In case you are one such curious soul, allow us to put your curiosities to bed!

‘Tower Heist’ was filmed in its entirety in New York, particularly New York City. The principal photography for the Ben Stiller-starrer seemingly commenced in late October 2010 and wrapped up in February 2011. By choosing to tape the movie in New York, where the story is set, the production team added an element of authenticity and enhanced the overall quality of the narrative. Now, let’s head over to the specific locations that appear in the movie, shall we?

All the pivotal sequences for ‘Tower Heist’ were lensed in New York City, the most populous city in the United States. The Trump International Hotel & Tower at 1 Central Park West in Manhattan stood in for the exterior of the high-rise condo, which is managed by Josh Kovaks and where Arthur Shaw stays. The aerial shots of Shaw’s penthouse at the top were also taped on location. Trump Tower at 725 5th Avenue can also be spotted in a few scenes. Some sections of the building were constructed on green screen sets to incorporate a few of the visual effects of the movie. 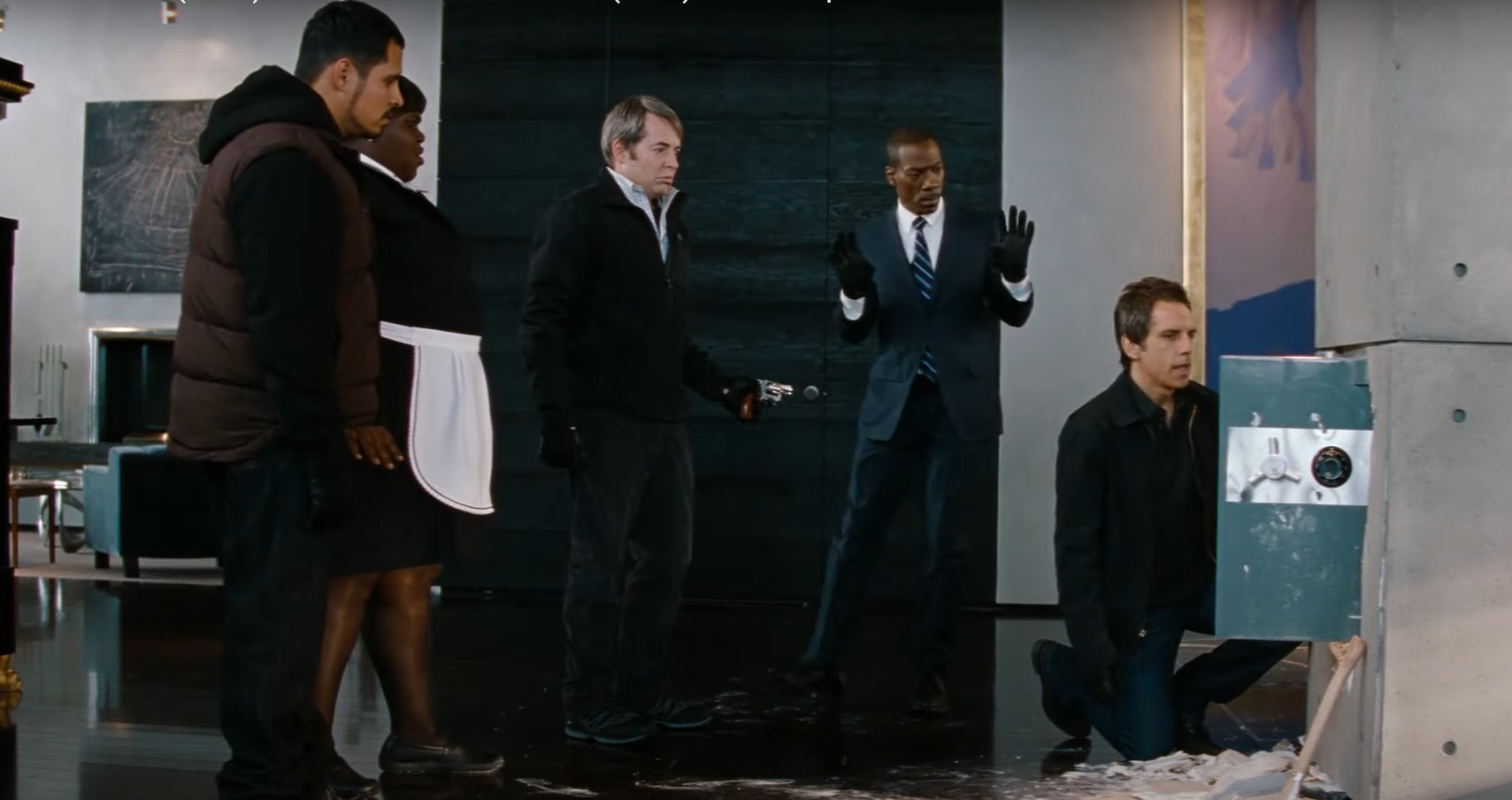 During the filming schedule, the cast and crew members of the heist film were also spotted at 1514 Broadway and West 44th Street, where there was a Toys R Us store at the time of production. The bar scene between Josh and Special Agent Claire Denham was shot on location in Neir’s Tavern at 87-48 78th Street in the Woodhaven neighborhood of Queens.

The sequences involving Josh’s apartment were taped at 19 29th Street, between Broadway and 31st Avenue, in Queens. Additional scenes for ‘Tower Heist’ were recorded in Goldwater Memorial Hospital on One Main Street in Roosevelt Island, New York County Courthouse at 60 Centre Street, and Jacob K. Javits Federal Building at 26 Federal Plaza in the Civic Center neighborhood of Manhattan. 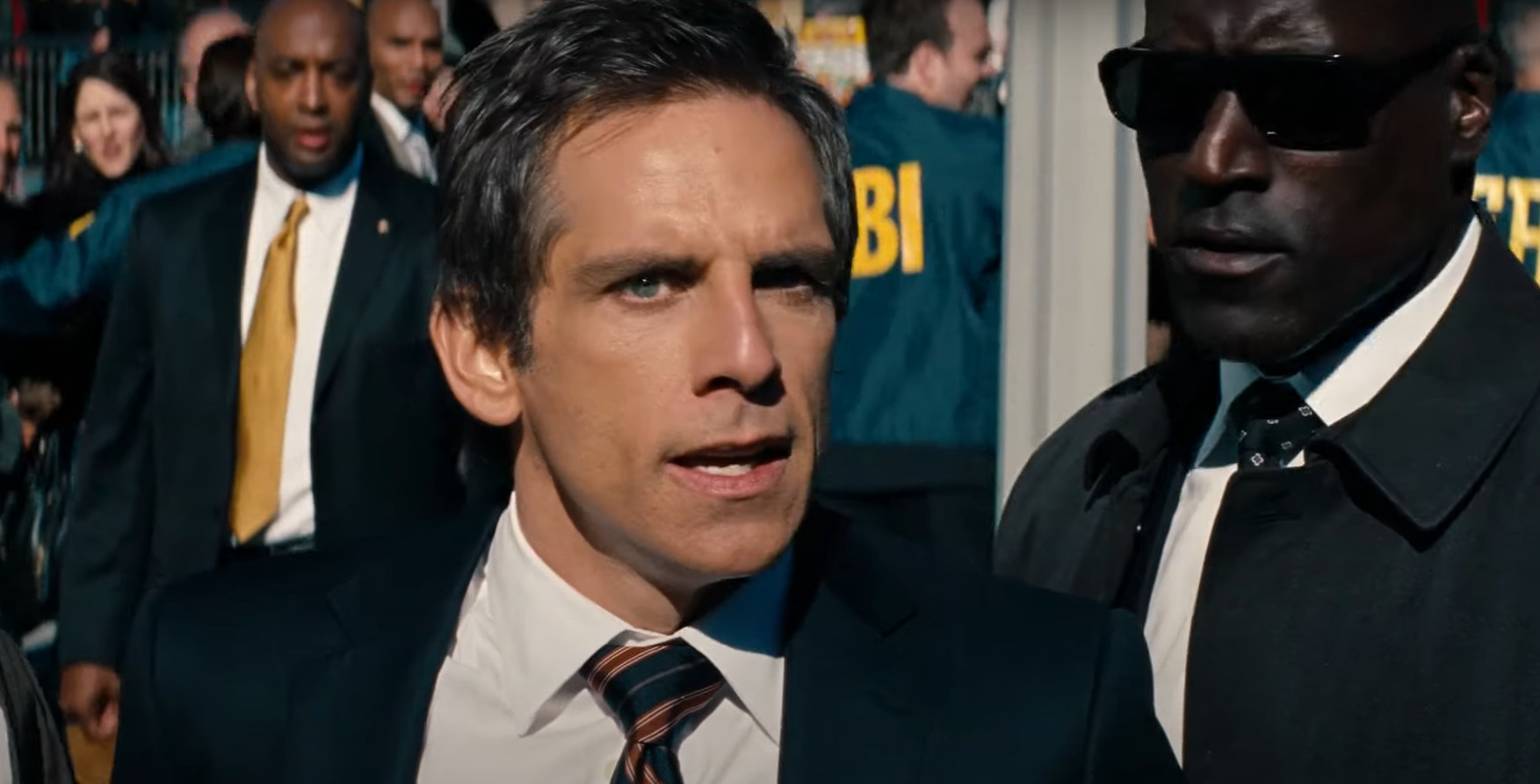 A few vehicle sequences were also lensed in some sound stages in Brooklyn. A foot and car chase scene was recorded on Central Park West and Columbus Avenue. Furthermore, the neighborhood of Astoria, Broadway and West 60th Street (near Columbus Circle), and 31st Street in Queens served as pivotal filming sites for the movie as well. Interestingly, since the burglary scene takes place during the Macy’s Thanksgiving Day Parade in the movie, the production team had to tape a few portions of the actual parade and then recreate the set of the event a few days later to shoot more sequences for the film.