Where Was UPtv’s Love’s Second Chance Filmed? Who is in the Cast? 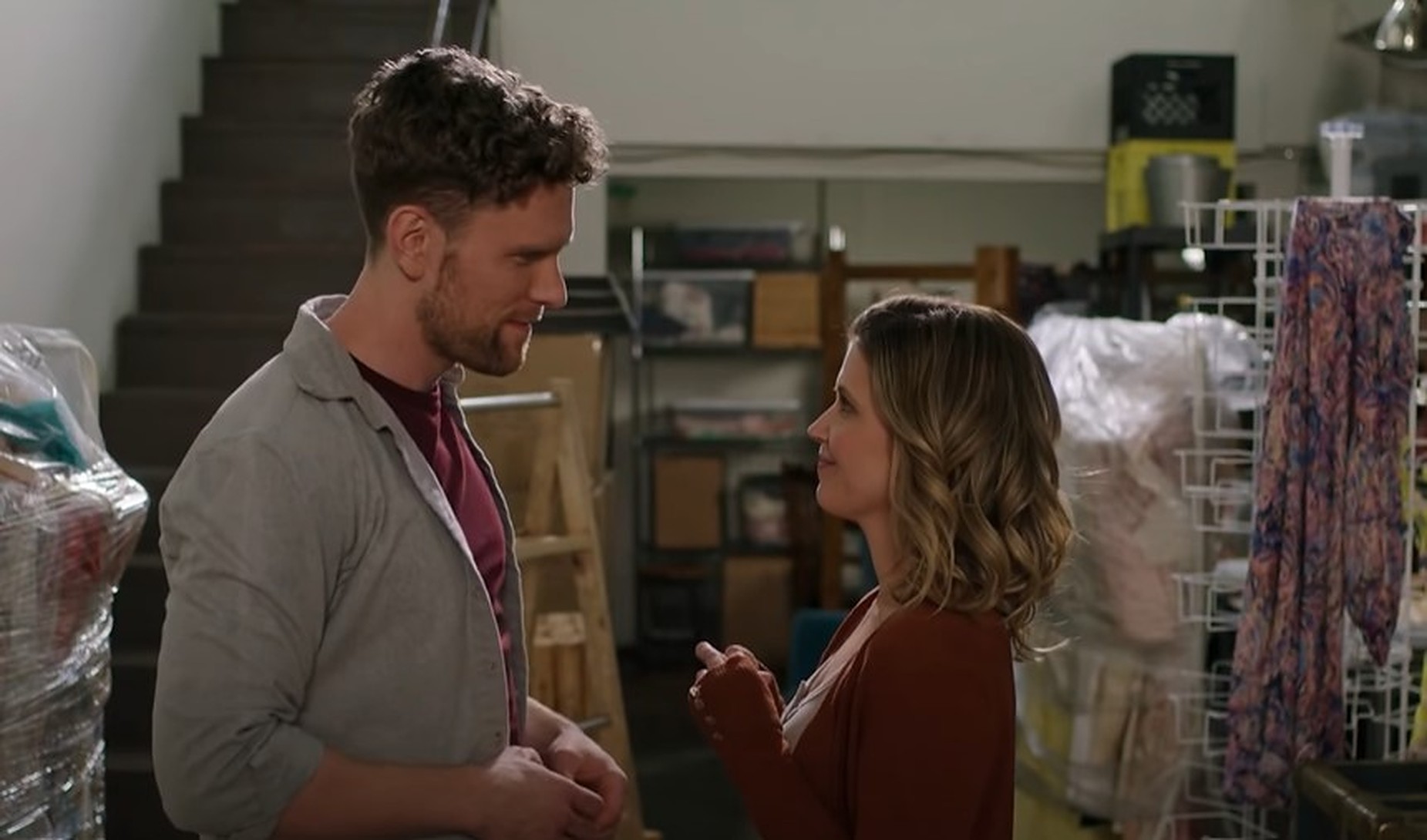 Directed by David I. Strasser, UPtv’s ‘Love’s Second Chance’ is a sweet romance movie that follows Rose, a talented fashion stylist who lives in New York. When she inherits her grandmother’s vintage dress boutique, she returns to her hometown St. Helena to manage it. Seeing the deteriorating state of business, Rose decides to close the store. However, her perspective changes when she meets her high school crush Cole, who advises her to restore the shop and use it to help the less fortunate.

Rose agrees, and as she spends more time with Cole, both of them realize that maybe they still have feelings for each other. Now they must decide whether to surrender to love once again or to go their separate ways. The backdrops of a vintage dress store and a small town add an old-world charm to the visual narrative of ‘Love’s Second Chance.’ If you wish to know more about the places it was filmed, we have all the details in place for you.

Originally titled ‘Vintage Hearts,’ the filming of ‘Love’s Second Chance’ took place entirely in the westernmost Canadian province of British Columbia. Interestingly, the production team completed the shoot over a 12-day schedule that wrapped up on March 11, 2020. It was fun yet challenging for the production team to complete the entire shoot in such a short period. Now let’s look closer at the filming locations.

‘Love’s Second Chance’ was filmed entirely in Kelowna, a city in Okanagan Valley in the British Columbia province. The cast and crew filmed all over the city. Several scenes were shot at the Laurel Packinghouse, a heritage building located at 1304 Ellis Street, which currently serves as an event venue. The majority of the crew members were Kelowna locals, including eight actors in pivotal roles.

Kelowna is situated on the eastern shore of the Okanagan Lake and is surrounded by a diverse landscape that comprises mountains, pine forests, provincial parks, and orchards. The city’s downtown area has a lakeside cultural district, along with towering high-rise buildings. The production team also shot a few scenes at the historic Fire Hall on Water Street in downtown Kelowna.

The distinctive scenery of Kelowna, the additional tax credits, and the availability of local talent makes it a highly sought-after filming destination. Several movies such as ‘A Wedding to Remember,’ ‘Dangerous,’ and ‘The Angel Tree‘ were also filmed in the city.

Gabrielle Christian plays Rose, a spirited fashion stylist in her 30s who returns home to manage her grandmother’s store. Cody Ray Thompson portrays Cole Murphy, Rose’s high school crush, who convinces her to continue the business. Christian is best known for her work in the TV series ‘South of Nowhere,’ as well as the movie ‘Jersey Shore Shark Attack.’

On the other hand, Thompson has done notable work in several productions, including the movie ‘Girls Night Out’ and the TV series ‘The Man in the High Castle.’ Other cast members of ‘Love’s Second Chance’ include Stephanie George (Anna), Matthew Smalley (Rich), Cory Hawkes (Grace), Hannah Pederson (Stephanie), Zan Klein (Duncan), and Roark Critchlow (Thom).