Where Was VH1’s The Bitch Who Stole Christmas Filmed? Who is in the Cast? 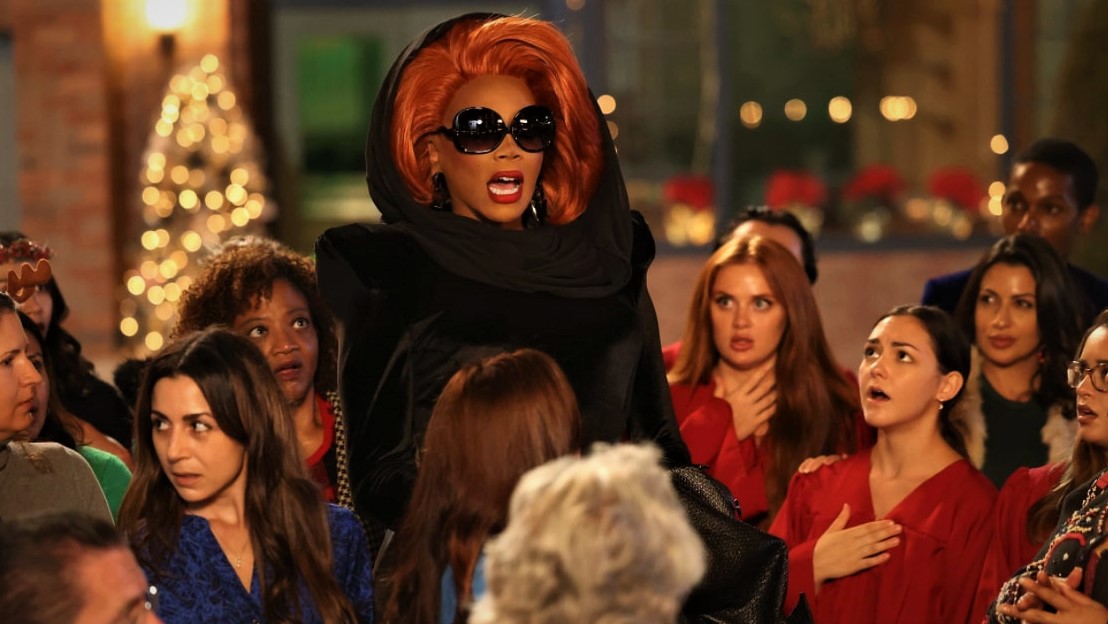 Directed by Don Scardino, VH1’s ‘The Bitch Who Stole Christmas’ is a television movie that follows a workaholic fashion journalist who is tasked by her editor to visit a Christmas-obsessed city to dig up an exciting story. However, she is not ready for the unexpected adventures awaiting her there. The journalist is dragged into a risky Winter Ball competition and soon finds herself amidst cut-throat homemakers who are willing to go to any lengths to gain a competitive advantage. While all of this is acceptable, the protagonist is only alerted when she comes across a sinister plot to put an end to the Christmas festivities forever in the small town.

The initial anxieties of the big-city fashion journalist in completely new surroundings and the joy that comes with the engagement in the festival gatherings are all filmed with the Christmas celebrations as the main theme. If the beautiful decorations or the snowfall has gripped your attention and you are now wondering where the movie was filmed, then look no further. Here’s everything you need to know.

The holiday movie was filmed entirely in California. The western U.S state has a varied terrain that includes cliff-lined beaches, Central Valley farmland, redwood forests, and Sierra Nevada Mountains. The diversity of the outdoor filming locations coupled with some of the most influential studios on the planet make California a global film production center. Curious to learn the specific details of the shooting? Allow us to be your guide.

The principal photography of ‘The Bitch Who Stole Christmas’ took place in Los Angeles. MTV Entertainment Studios and World of Wonder, which are the production companies for the VH1 television film, both have headquarters in the City of Angels. The sprawling Southern California city has been leading global film production since the early 20th century.

Despite the emergence of several other popular shooting destinations, it continues to have a significant influence on world cinema and entertainment. The region has hosted the shooting of iconic films like ‘American History X,’ ‘La La Land,’ ‘The Big Lebowski,’ ‘The Dark Knight,’ and ‘Terminator 2: Judgement Day.’

The Bitch Who Stole Christmas Cast

Krysta Rodriguez headlines the VH1 holiday movie by essaying the role of the big-city fashion journalist who is tasked by her editor to dig up a juicy story from a small town obsessed with Christmas celebrations. The actress is best known for shows like ‘Colby’s Clubhouse’ and ‘Trial & Error.’ RuPaul appears as the editor who is looking for a hit story and sends the protagonist to the town in search of something exciting. You may recall watching her on ‘Chicago Party Aunt,’ ‘Drag Tots,’ or ‘AJ and the Queen.’ The film also stars Anna Maria Horsford and Andy Ridings.