Where Was Wander Filmed?

‘Wander’ is a thriller film that follows Arthur Bretnik (Aaron Eckhart), a private investigator who has been hired to look into a possible murder cover-up in the town of Wander. After having suffered the painful loss of his daughter, Bretnik is convinced that a “conspiracy” links his daughter’s death with the case that he has been assigned. His paranoia spirals out of control, blurring the lines between fact and fiction. The small town and its ambiance reflect Bretnik’s state of mind in the film. Let us take you through where the film was shot!

‘Wander’ was filmed in New Mexico, specifically Albuquerque and Lincoln County. The location plays a significant role in building up a story, and for a thriller like ‘Wander,’ it’s no different. Here are some of the specific locations where the movie was filmed!

Carrizozo is a small town in Lincoln County that served as a location for this film. Local businesses were included in the scenes, which were shot both indoors and outdoors. There is a sequence filmed outside Roy’s Ice Cream Parlour where Eckhart’s character limps past purposefully. 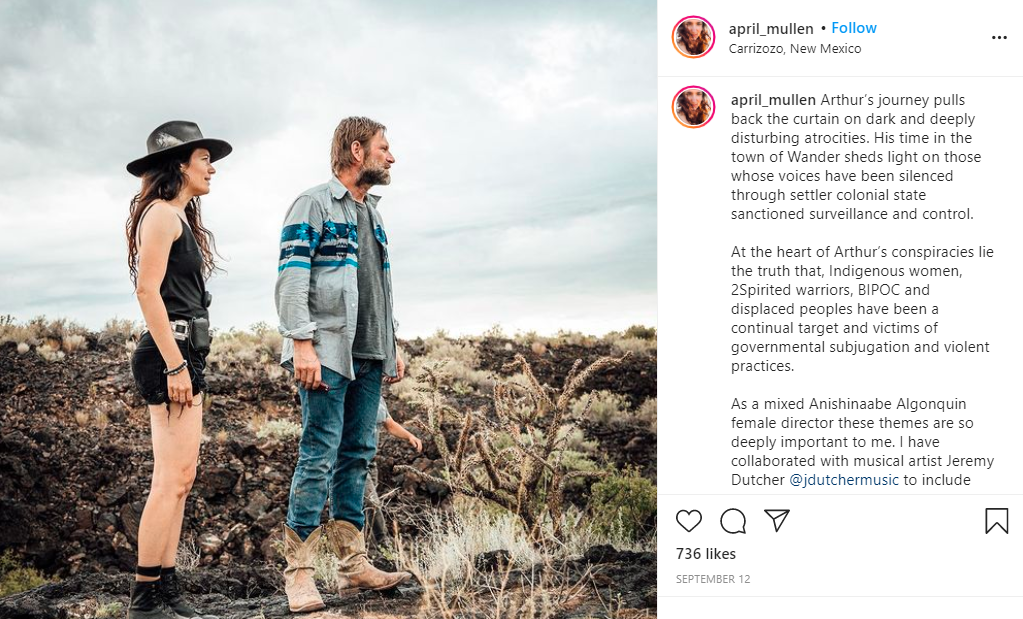 The town is situated in the Chihuahuan Desert region on an area which was earlier called the Corrizo flats. It is where the scenes in the desert were filmed, as can be seen in Heather Graham’s Instagram post. 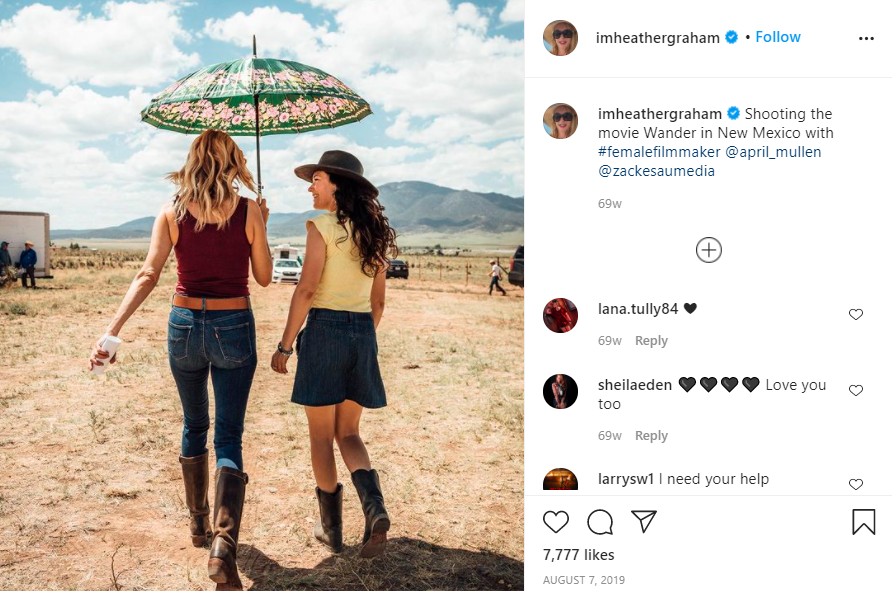 A few of the sequences were filmed in the village of Ruidoso. Being a film on a tight budget, the production team needed to choose a place that would be a good fit on the screen and more cost-effective. Moreover, according to the Film Production Tax Credit law, rebates are five percent higher in areas outside Albuquerque and Santa Fe. Well, these could be a few of the reasons why the movie’s production unit moved to areas such as Ruidoso and Carrizozo.

The unique landscape and four mild seasons that Albuquerque experiences, allows it to step in for various cities and locations. Some of the well-known productions filmed here are ‘We’re the Millers,’ ‘Breaking Bad,’ and ‘Better Call Saul.’ Although the film was shot in the latter half of 2019, the post-production work was affected due to the ongoing pandemic.

It was the first time for the team to carry out sound editing and video editing remotely. New software and digital platforms had to be used, which meant that the work took longer than usual. Katheryn Winnick’s sessions were held in a studio in Santa Monica, while Tommy Lee Jones worked from Texas. The rest of the cast members used a digital ADR app, which shared video clippings that cued the actors to speak the lines.

In an interview with Providence Journal, Aaron Eckhart described his experience of working in New Mexico. He said, “It was intense, especially at night. The great thing about New Mexico was that we had thunderstorms blowing that would roll in, and it would become black in a matter of minutes. The clouds and the lightning strikes along with the flat ground and trains coming through these little towns honking their horns. It was hot, and yet it was perfect for the movie because the setting is sweltering, confusing, and it’s rolling.”