Where Was We Are Marshall Filmed? 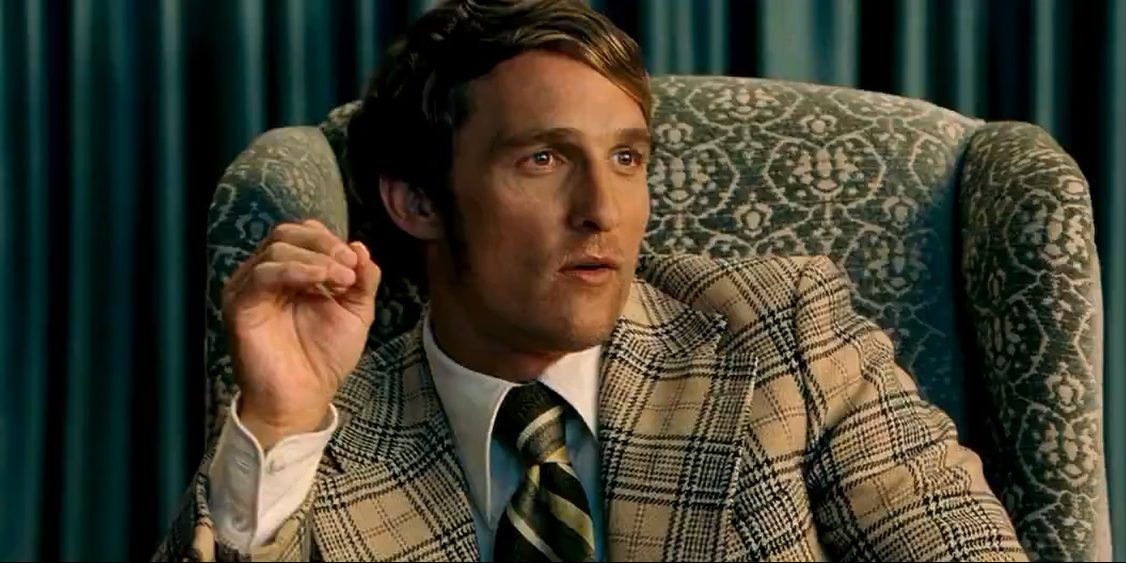 Helmed by Joseph McGinty Nichol (popularly known as McG), the 2006 sports drama film ‘We Are Marshall’ is at once intense and inspiring. The storyline takes place in 1970 in the aftermath of a tragic plane crash that claims the lives of the whole football team of Marshall University, along with the coaches. In the events that follow, Nate Ruffin, a player who was ill and missed the flight, pushes the college president so that the virtually non-existent team can play the 1971 season.

The team recruits underdog coach Jack Lengyel (Matthew McConaughey), who practically revives the team from the grave after the tragic blow. The movie is a treatise on human resilience in the face of all odds, and the emotional journey garnered much praise in the media following its release. Most of the events in the sports drama unfold in the township of Huntington, specifically on the campus of Marshall University and the playground. But this must have got you thinking if the movie was filmed on location. In that case, let us share with you everything we have learned.

We Are Marshall Filming Locations

‘We Are Marshall’ was filmed in Georgia and West Virginia, specifically in and around the cities of Atlanta, Huntington, and Kenova. Apparently, principal photography commenced on April 3, 2006, in West Virginia, concluding shortly afterward. Shane Hurlbut, the cinematographer of ‘Terminator Salvation’ and ‘Love Hard,’ came on board as the director of photography.

The crew wanted to get hold of the former Fairfield Stadium of Huntington, but this was not possible since the stadium was demolished in early 2004. Instead, the production unit recorded pivotal scenes at the Herndon Stadium on the premises of the Morris Brown College. Located at 643 Martin Luther King Jr. Drive North West, it has supposedly fallen into disuse now. The production team took enough care to add vintage Thundering Herd touches here and there, including a scoreboard identical to the one used in Fairfield.

A green and white awning was also used to replicate the ambiance of the original matches, and several original team members were invited to a tailgate party. Furthermore, they chose to fill the seats with hundreds of spooky mannequins, interlacing with extras who appeared to stand up and cheer. Moreover, extras were cast for the Thundering Herd band, whose “playing” was later filled with real music. Apart from the final game scene with Xaviers, the scene where a bull is allowed entry to the stadium was shot in this location as well. In fact, the tailgate party took place in parking lot Blue at the Georgia Dome, not far from the stadium.

Almost 90 percent of the filming took place in and around Huntington, a city in the Cabell and Wayne Counties in the western part of West Virginia. As the birthplace of the Marshalls, the crew extensively charted the city to record a bulk of exterior and interior segments. An early sequence makes viewers familiar with the serene surrounding of Huntington, taking us to Marshall University and the fountain that goes off once every year. The sequence was indeed filmed on location, which is a public university at 1 John Marshall Drive in the city.

The memorial fountain featured in the movie was built to commemorate the 75 people whose lives were lost in the plane crash. Another sequence was filmed outside the university’s James E. Morrow Library. At the beginning of the film, the guys find out about the plane crash while at a movie theatre. The sequence was lensed at Keith Albee Performing Arts Center, a performing arts center and event venue located at 925 4th Avenue in Huntington.

Some more filming was carried out at Kenova, a township in Wayne County around 9.5 miles west of Huntington. The fiery speech that Jack delivers to his team was filmed on the premises of Marshall Memorial, a cemetery housing the lives lost in the plane crash.