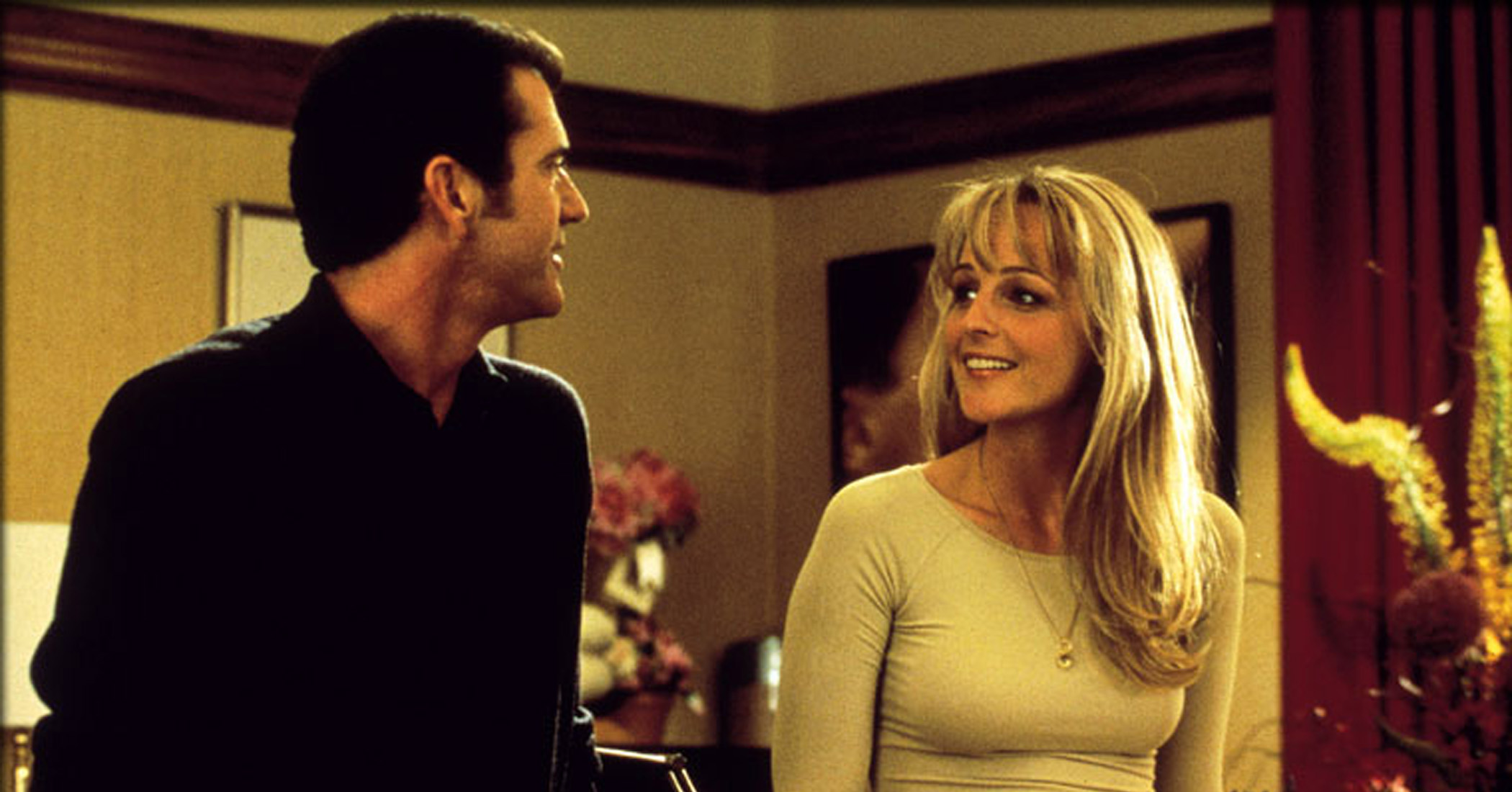 Starring Mel Gibson, Helen Hunt, and Marisa Tomei, ‘What Women Want’ is a romantic–comedy movie that follows Nick Marshall, an overconfident marketing executive who believes that he has it all figured out. However, his life turns upside down when he strangely develops an ability to hear what women are thinking. On the advice of a wacky psychologist, Nick begins to use his newfound talent to his advantage.

Nick’s decision leads to some unexpected comical adventures that have entertained millions of viewers around the world. It is now widely regarded as one of the most fun films of the early twentieth century. Naturally, fans of the cult classic may wonder where exactly the romantic-comedy movie is filmed. If you are looking for similar information, here’s everything you need to know.

‘What Women Want’ was filmed in different locations in California and Illinois. The Prairie State’s beautiful natural locales include wetlands, fascinating forests, huge farmlands, and rolling hills. Although Illinois attracts a lot of film and television production projects, California is even more appealing to filmmakers. In fact, it won’t be wrong to say that it is America’s center of film and television industry. The shooting for the romantic-comedy movie took place in several locations in these two states. So, let’s jump right in and learn more details about the film’s production.

Chicago is one of many shooting locations for ‘What Women Want.’ The production for the romantic comedy movie commenced on February 23, 2000, and wrapped up precisely four months later, on June 23, 2000. It was made with a budget of $70 million and ended up earning a global box office collection of $374.1 million. 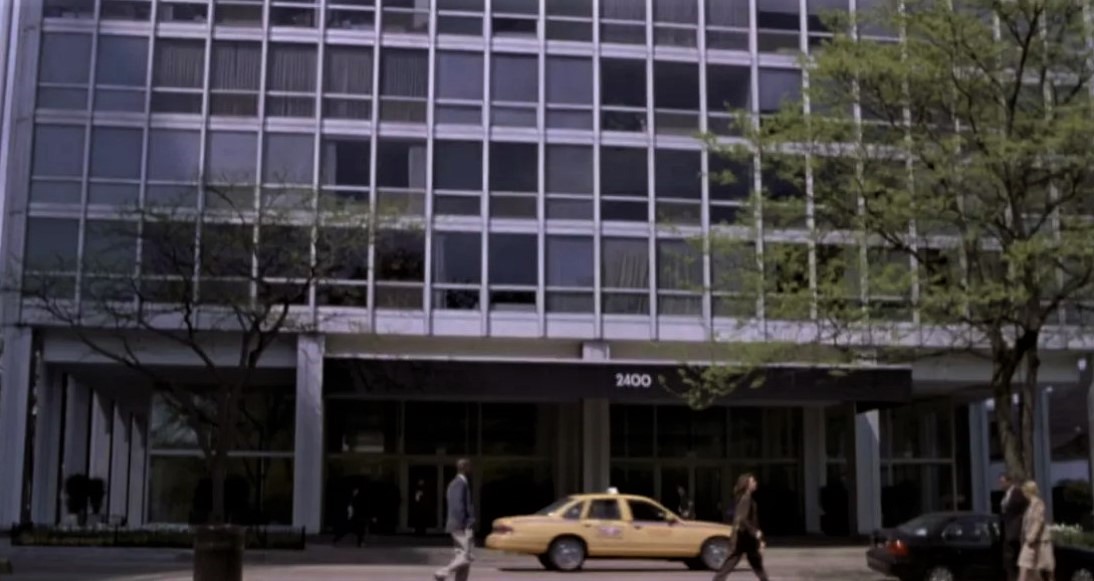 Nick’s apartment in the film is actually situated at 2400 North Lakeview Avenue, and it was built in 1963. The exterior scenes of the Advertising Agency Building are shot in a building at 209 South LaSalle Street. Filming for Dr. Perkins Office was done outside a house at 1706 North Crilly Court. Scenes in which Nick is running near a lake were shot at Lake Front Trail. Darcy’s new apartment in the film is located at 1521 North State Street. 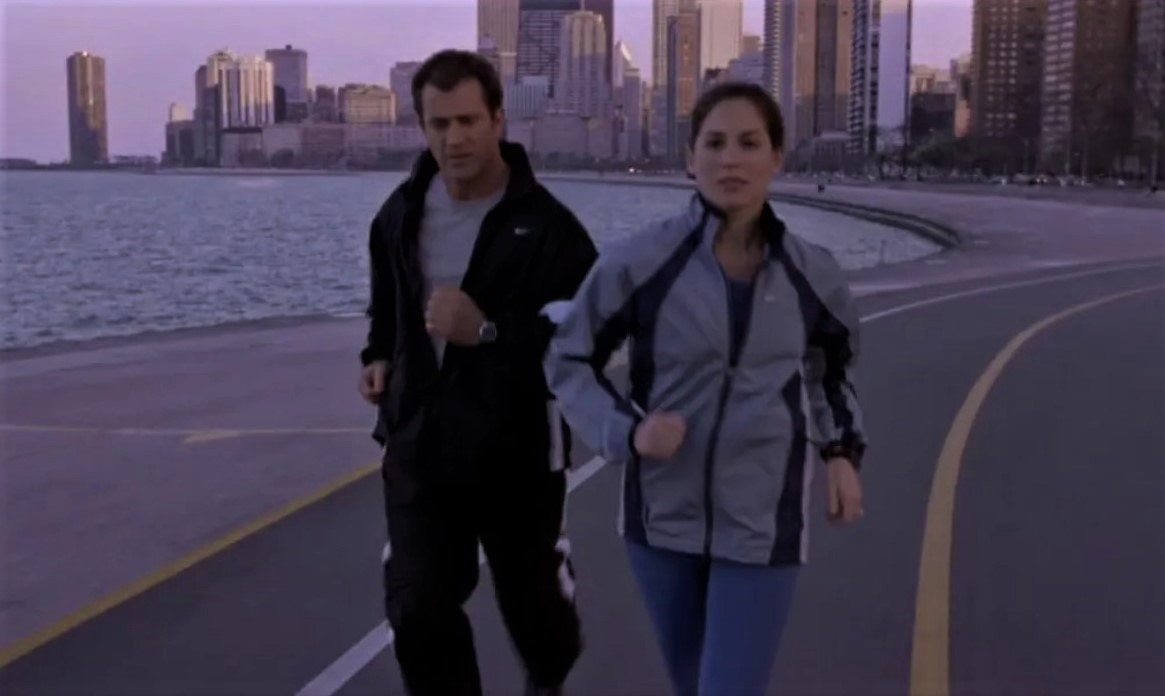 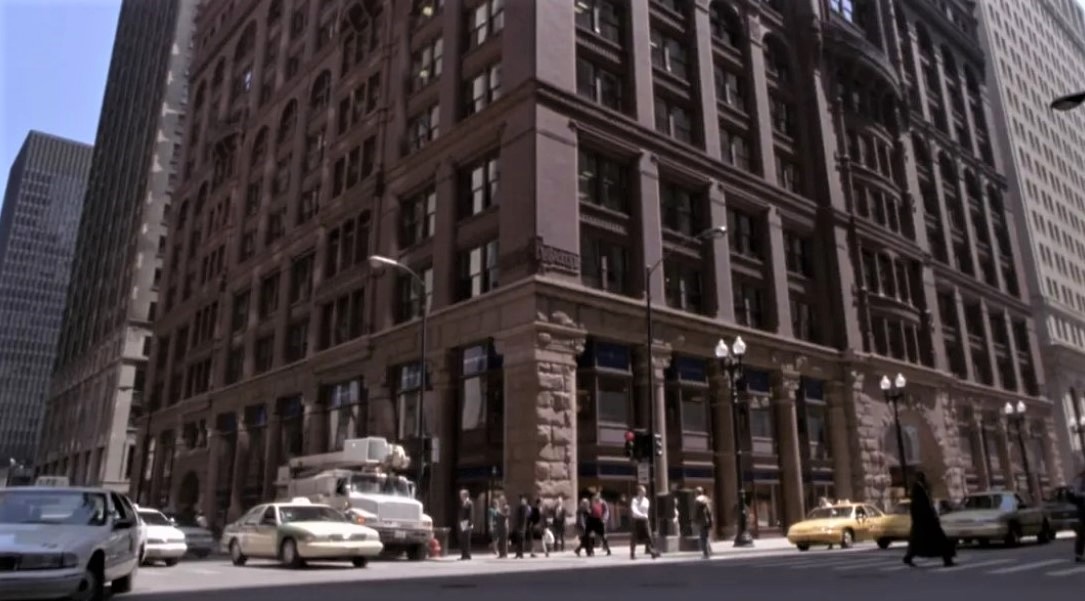 Several vital scenes in the movie were also shot in Los Angeles. Nick’s prom was filmed at Millennium Biltmore Hotel Los Angeles, located at 506 South Grand Avenue. Situated on 1760 North Vermont Avenue, the Dresden Room Restaurant in Los Feliz and the University of Southern California are also one of many filming locations for the movie. A few scenes were also filmed in the backlot of Warner Bros. Studios, Burbank, located at 4000 Warner Boulevard in Burbank, in Los Angeles County.

Shooting for the romantic comedy movie also took place in several locations in Pasadena. Nick and Alex go to Saks Fifth Avenue, located at 35 North De Lacey Avenue, to try on different dresses. After that, they visit the Italian restaurant Il Fornaio to grab a bite. 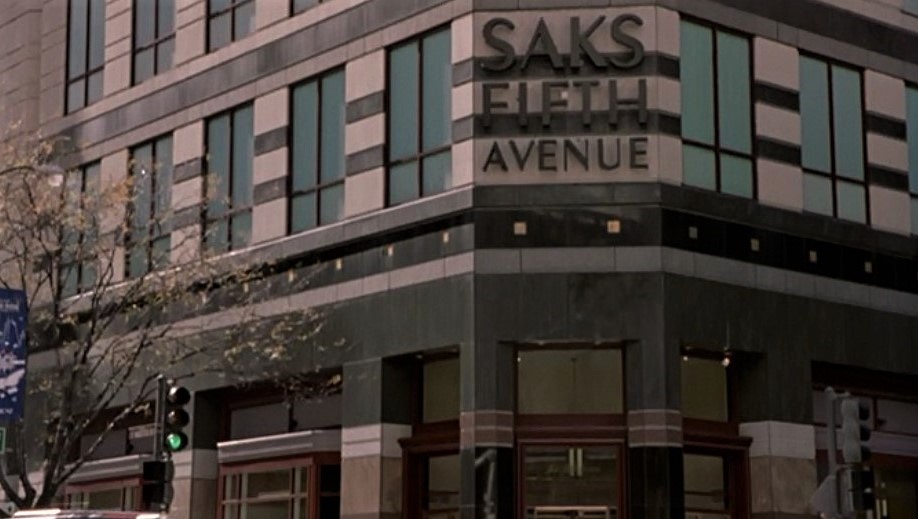