Where Was Whitstable Pearl Filmed? Is It a True Story? 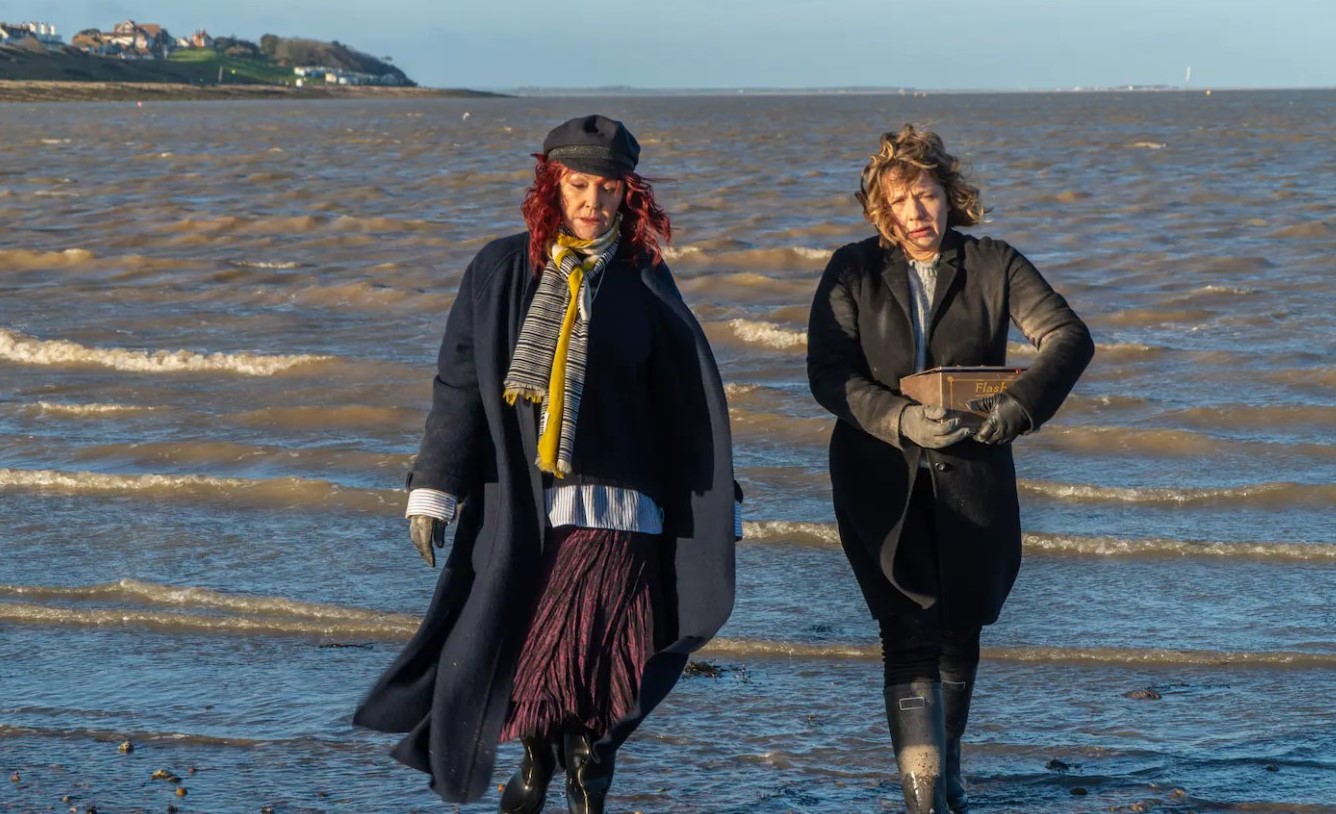 Starring Kerry Godliman, Howard Charles, and Sophia Del Pizzo, ‘Whitstable Pearl’ is a mystery series that centers upon Pearl, a single mom who decides to finally listen to her heart and start her private detective agency to help people in need. Because of her kind and compassionate nature, clients flock to her to engage her services. Although it’s a beginning of a promising career for her, Pearl’s life soon takes a dark turn as she finds herself tangled in a case of her friend’s murder.

It puts her in a direct conflict with Mike McGuire, a new cop in town who doesn’t appreciate her interference in the case. As Pearl’s story unfolds, she finds herself working on several similar murder cases, her new profession taking her to strange places and situations. The intriguing story of Pearl has captivated the viewers who may wish to know about the show’s production and origins. If you are also someone like this, we have got you covered.

‘Whitstable Pearl’ is filmed in and around Kent, England. The production for the series began in October 2020, but due to the global coronavirus pandemic, it was pushed back. It later wrapped up in January 2021, according to David Caffrey, one of the directors. The filming was done in several locations in the south-eastern English county. So, let’s jump right in and learn more about them.

The filming for the show is mostly done in Whitstable, where the story is also set. The seaside town is a popular filming location, and over the years, movie and television projects like BBC’s ‘Tipping the Velvet’ and ‘Venus’ have been produced here. ‘Whitstable Pearl’ was filmed at several well-known sites like the Old Neptune pub, Whitstable Harbour, Beacon House (on Tankerton Beach), Chappell Contemporary Art Gallery, and Seaview Holiday Park.

Other locations where the series is shot include MFA Bowl (Tower Parade), Knights Alley, VC Jones (Harbour Street), Whitstable Cemetery, Ian’s Plaice (Old Thanet Way), and the Yacht Club (Sea Wall). Sophia Del Pizzo, who essays the role of DS Nikki Martel, posted a photo on Instagram after the shooting for the series wrapped up.

Located on England’s southeast coast, Margate is one of many filming locations for the mystery series. It is famous for its world-class beaches, nightlife, delicious food, micropubs, and roller coasters. Filming for ‘Whitstable Pearl’ was done at the Palm Bay Beach and The Walpole Hotel.

Other Filming Locations In and Around Kent

Since all the restaurants in Whitstable were too small, and the producers had to follow coronavirus safety norms, they decided to film someplace else. To shoot the restaurant scenes, they constructed an interior big enough to allow them to follow social distancing norms.

The filming for all the scenes set in Pearl’s restaurant was done on a set built in The Kent Events Centre in Maidstone. The show’s other shooting locations include Ramsgate Marina in Ramsgate, Mount Ephraim Gardens in Faversham, some private residences in Herne Bay, and St. Martin’s Hospital in Canterbury.

Is Whitstable Pearl a True Story?

No, ‘Whitstable Pearl’ is not based on a true story. The series is based on the first and fifth novels of the Whitstable Pearl series by Julie Wassmer (also the series creator), along with four mysteries written by the screenwriters Øystein Karlsen, Mike Walden, Rachel Flowerday, and Alastair Galbraith. Speaking about the inspiration for her books, Julie said in an interview, “I’d wanted to write a crime novel for years, I began by trying to create a male private eye, but I somehow never felt I got to know him very well. In 2012 though, he became she, and Pearl was born. Then I surrounded her with things I love – good food, Whitstable, and crime mysteries.” 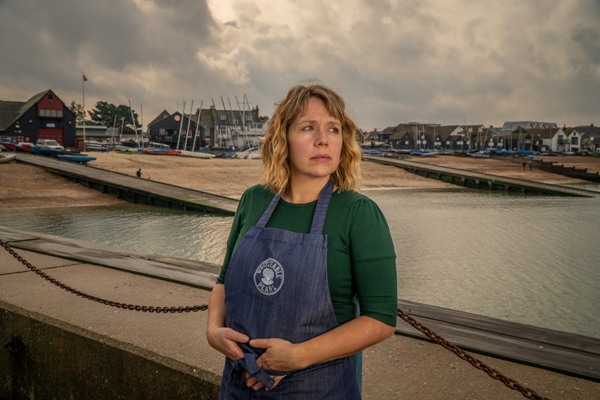 Although Julie’s fictional novels were the backbone for the entire series, some of the screenwriters also worked hard to add depth to the stories and come up with few more cases for Pearl Nolan. Øystein Karlsen played a key role in this, and he ensured that the show digs deeper into the psychology of the characters, especially Pearl and Mike. The duo has had a plethora of problems in their life, and both of them are still dealing with new circumstances that are emotionally taxing.

Although they initially don’t like each other, over time, they grow closer and form a deep bond. Discussing their relationship with Variety, Karlsen said, “I find it very interesting to write about romance between people that age – rather than being 25, because in middle age you know what the consequences can be, and it can be much harder to let go.” However, apart from Pearl’s personal relationships, the show primarily revolves around mysterious murder cases.

There is no dearth of murder cases in real life where the culprits have tricked the investigators for a long time before they are ultimately captured and sent to prison. In fact, several movies and television shows like ‘Too Close,’ ‘Those Who Wish Me Dead,’ and ‘Memories of a Murder‘ have been made on a somewhat similar murder mystery plot. Since the authors and screenwriters themselves have openly talked about how they have come up with the story and characters, we can conclude that ‘Whitstable Pearl’ is not based on a true story.