Which Rehab Clinic Did Betty Ford Go To? How Long Was She There? Did She Actually Live in Shared Rooms? 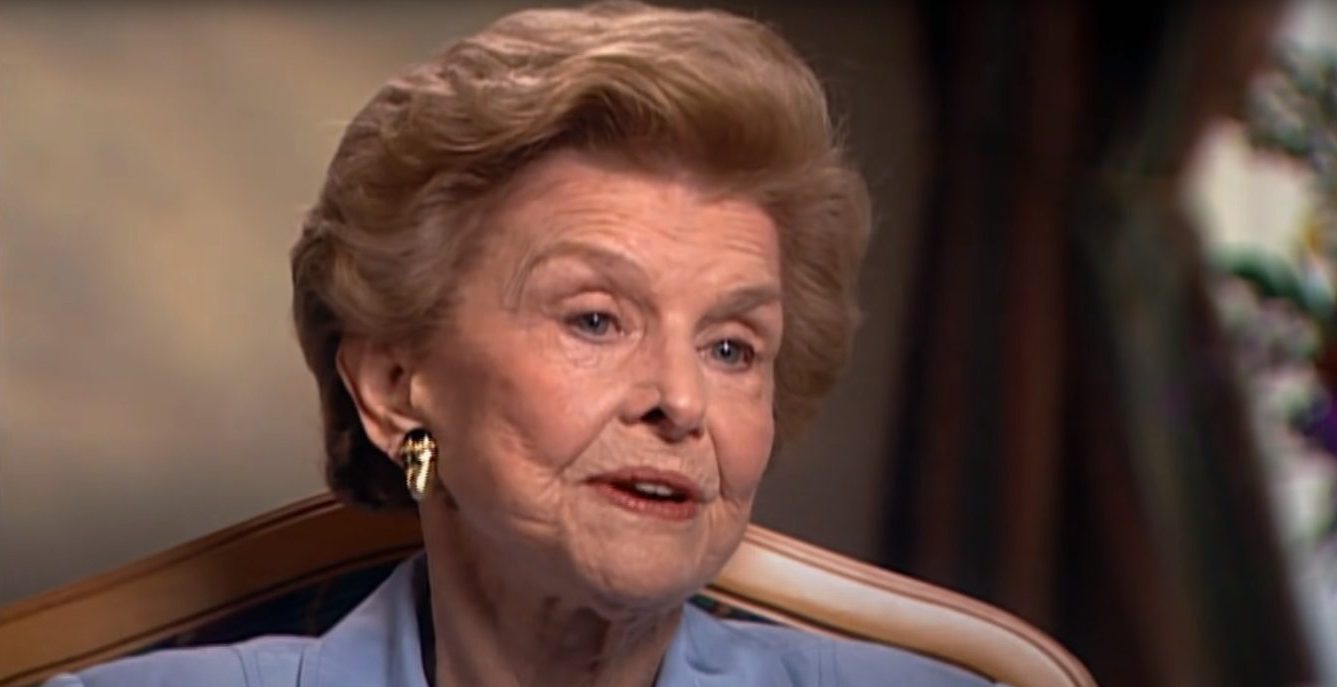 ‘The First Lady’ follows the stories of three American first ladies and the time surrounding their stints in the White House. Across three parallel timelines, the show delves into the personal challenges and victories of Michelle Obama (Viola Davis), Betty Ford (Michelle Pfeiffer), and Eleanor Roosevelt (Gillian Anderson).

Given its historical inspiration, ‘The First Lady’ introduces a number of interesting details about the lives of the three first ladies. While each of them struggled with the reigning status quo and stringent expectations put on them because of their post, Betty Ford’s time in (and after) the White House is especially noteworthy. Her struggle with addiction, which she eventually overcame, remains an inspiring part of her story. Here’s what you need to know about Betty Ford’s time in rehab.

Betty Ford (1918-2011) was the wife of Gerald Ford, who was the 38th president of the United States between 1974 and 1977. Since the 1960s, even before she was the first lady, Betty took prescription opioid painkillers for a pinched nerve and severe arthritic pain. During her time in the White House, she also admitted to taking Valium. However, her problem with drug and alcohol issues seemingly got more severe after her husband’s term as president ended.

After leaving Washington D.C., the Fords moved to Rancho Mirage, California. With her husband traveling for engagements and children living elsewhere, Betty’s dependence on painkillers and alcohol increased. Eventually, an intervention with close members of the family and doctors was organized at Betty’s daughter Susan Ford’s urging. Held on April 1, 1978, the family meeting resulted in Betty acknowledging the negative impact of her addiction.

After undergoing monitored detoxification at home for about a week, Betty registered herself at the hospital on April 11, 1978. Possibly because of Gerald Ford’s Naval career during World War 2, Betty Ford was admitted to the Long Beach Naval Hospital for a drug and alcohol rehabilitation program. She was 60 at the time.

With her characteristic candor, as she had been during her battle with breast cancer, Betty was open to the public about her struggle with addiction. She was admitted for prescription drug abuse, but it seemingly took her a few weeks to admit that she was also addicted to alcohol. Betty appears to have spent a few months in the facility, and a year after her own intervention, she attended one for her friend and neighbor, Leonard Firestone.

During her time at the rehab, Betty Ford did actually live in shared accommodation, which is quite surprising for a person of her stature. Of course, the show dramatizes the incident a little and has Betty Ford’s character initially look a little put off by the living situation in the center. In real life, Betty took an active role in the center’s activities, even taking on day-to-day chores like cleaning. She also attended emotional therapy sessions, and it was seemingly because of the denial of another patient of being an alcoholic that got Betty to admit to being addicted to alcohol herself.

After her recovery, Betty established the Betty Ford Center in Rancho Mirage along with Leonard Firestone in 1982. Interestingly, she was initially hesitant to put her name on the center, seemingly fearing an embarrassing backlash if she relapsed. However, Betty Ford went ahead with letting the center use her name, and it still functions today as the Hazelden Betty Ford Foundation.

Read More: Is The First Lady Filmed at the White House? How Accurate Are the Interiors?