Where Did the Fords Retire To? Is Barbara Knickerbocker Based on a Real Person? 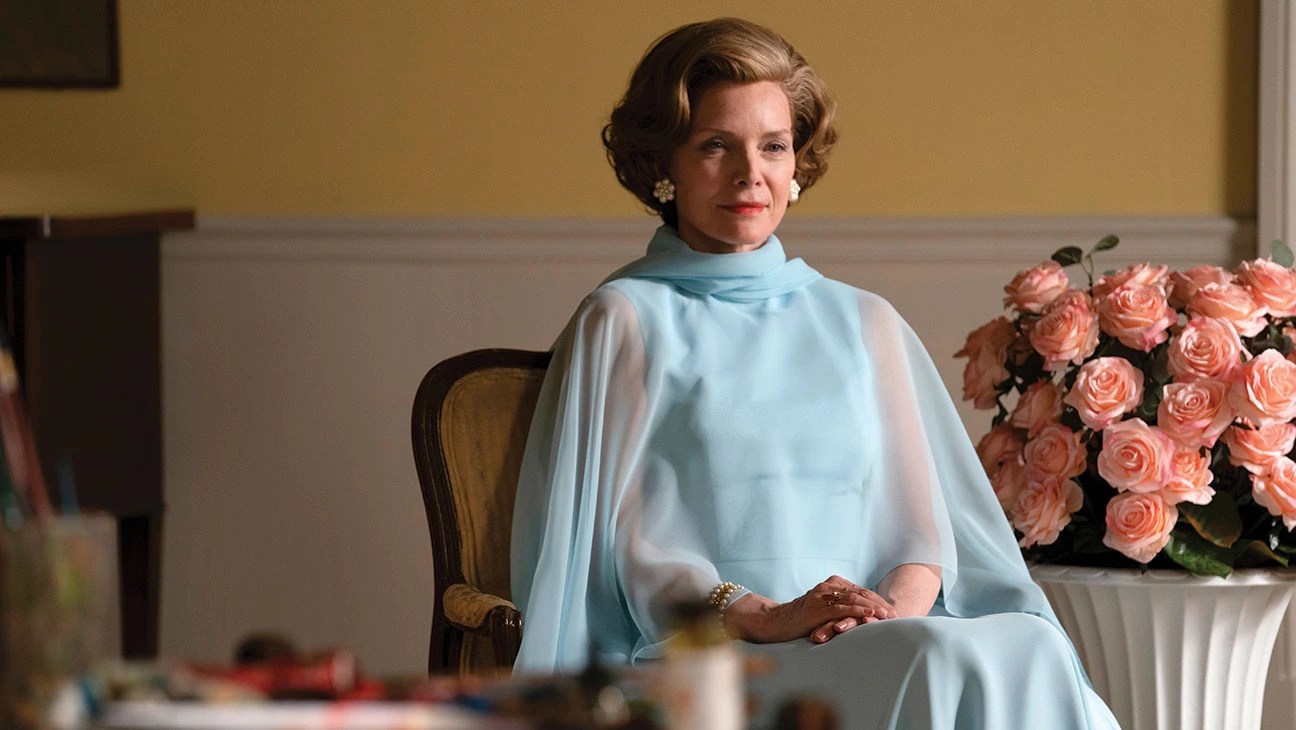 In the show’s 1970s timeline, Gerald Ford loses the presidential election to Jimmy Carter. Following this, the Fords retire, and we see the family in a sunny home. However, the Fords’ new retirement home seems to come with some noisy neighbors. Considering much of the show centers around real-life events, let’s look at where the Fords retired to and whether they actually had neighbors called the Knickerbockers.

Where Did the Fords Go After the White House?

Gerald Ford narrowly lost the 1976 presidential election to Jimmy Carter, and the Ford family subsequently moved out of Washington D.C. In 1977 they retired to a house in Rancho Mirage, California, where Betty Ford continued to live a busy social and public life. She took on speaking engagements and remained outspoken about women’s issues.

However, even after they moved to California, Betty’s addiction to alcohol and painkillers continued. Soon after their move to Rancho Mirage, it was noticed that Betty’s condition had worsened, and on April 1, 1978, the family staged an intervention for her. The former first lady recognized her addiction and agreed to get help, subsequently checking herself into rehab at the Naval Regional Medical Center in Long Beach, California.

Betty successfully overcame her addiction and co-founded the Betty Ford Center in 1982 to help others battle addiction and substance abuse. She remained the chairperson of the center’s board of directors till 2005. Betty Ford was in Rancho Mirage, California, when she passed away in 2011 at 93.

Are the Knickerbockers a Real Couple that Betty Ford Knew?

The show depicts an intriguing, if slightly dark, entry for Betty Ford into her Rancho Mirage neighborhood. With Gerald Ford traveling for prior engagements, Betty is left alone at home. Her noisy neighbors, the Knickerbockers, make it difficult for her to fall asleep, so Betty decides to join the party next door. This seemingly becomes a habit until one night, Betty returns home in a stupor and collapses on the ground.

The friendly neighbor introduces herself to Betty as Barbara Knickerbocker (informally called Nicky). The Fords did, in fact, live next door to the Knickerbockers in real life as well in Rancho Mirage, California. At the time that the Fords moved to California, Barbara Knickerbocker was married to the former ambassador and industrialist Leonard Kimball Firestone of the Firestone Tire and Rubber Company. Barbara herself hailed from San Francisco and was previously married to Stuart A. Heatley, who passed away in 1964.

Barbara and Leonard got married in 1966 and later spent time in Belgium, where the latter was posted as the ambassador. The couple even hosted presidents Richard M. Nixon and Gerald R. Ford at embassy functions in Brussels during their time there. Barbara, who seemingly changed her last name to Firestone, was quite the social figure (which is also apparent in the Showtime series). She was a member of the Los Angeles County Museum of Art and was named Woman of the Year in 1977 by the National Art Association of Los Angeles.

After Betty Ford’s recovery from addiction, Barbara played an important role in the formation of the Betty Ford Center in Rancho Mirage. In fact, she was one of the center’s co-founders, and the bookstore at the treatment center was reportedly named after her.

Barbara passed away in December 1985 at her home in Rancho Mirage. She was survived by her husband and their three children. Leonard Firestone later married Caroline Hudson Lynch in 1987, and the two remained together till his death in December 1996.