Who are Dekta and Umma? Does Dekta Die in Feria: The Darkest Light? 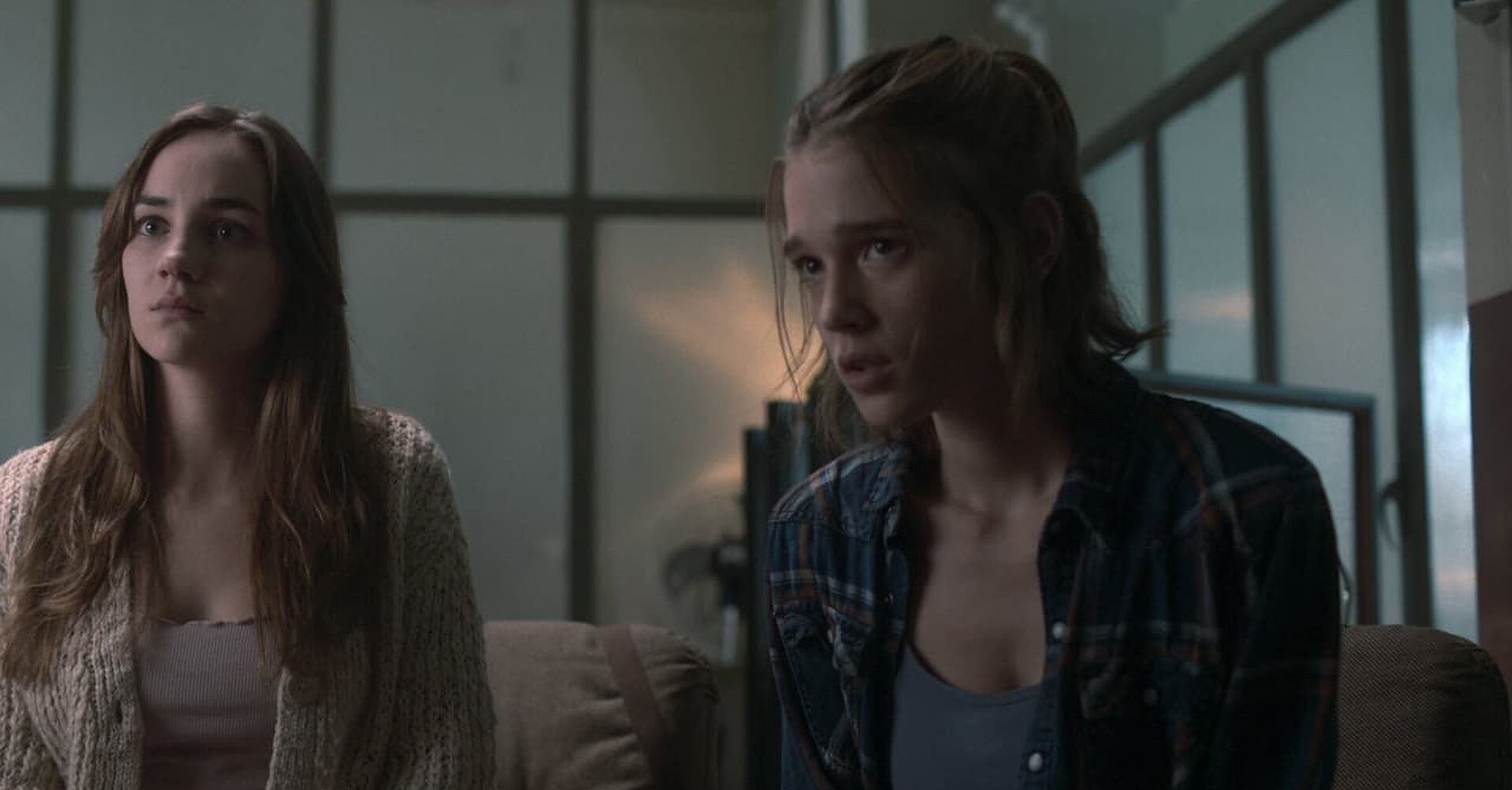 Netflix’s ‘Feria: The Darkest Light’ is a supernatural drama series that opens with two sisters, Sofia and Eva, being told that their parents are involved in ritualistic mass murder. As the sisters delve deeper into the mysteries of their parents’ alleged crimes, a supernatural world full of malevolent entities gradually reveals itself.

Even those skeptical about the presence of demons are taken aback when they begin to see the first signs of dark magic. An entity named Dekta is mentioned multiple times, and another named Umma plays a part in the season finale. So what do we know about Dekta and Umma? And who is the entity that comes out of the doorway in the end? Let’s dive into ‘Feria: The Darkest Light’ and find out. SPOILERS AHEAD.

Who are Dekta and Umma?

Dekta and Umma are two of the many powerful demonic entities that seemingly live in the Kingdom. After having visions due to the effects of the cult’s ritualistic ceremonies, Sofia gains knowledge of what actually lies behind the doorway. While lying in the hospital, she fearfully describes to her sister all the monstrous entities that can arrive through the temple and cause havoc in the world.

Dekta is the small, cat-like creature that multiple characters regurgitate (and Sofia cuts out of her belly). The small demonic entity has a habit of crawling into victims’ mouths and subsequently using them to incubate more versions of itself. The black sludge that initially takes over Sofia and is then seen infecting other townspeople seems to signify Dekta but is also used to depict the presence of other demons.

After being the only demonic entity for most of the season’s narrative, Dekta is seemingly subdued by Guillén, who attributes it to the fact that he has late-stage leukemia. The fact that the police officer is about to die apparently acts as a weapon against the demon. With Dekta subdued, as Sofia predicted, another entity named Umma takes its place.

Umma is signified by an ominous red glow and begins to permeate through the hospital, looking for Sofia. When she reaches the temple in the mine, we finally get a glimpse of Umma, and the demon resembles a grotesque, skeletal stag.

Though it is unclear whether Dekta can die, the creature is seemingly (maybe temporarily) put to rest when it confronts Guillén in the season finale. The police officer attributes it to his late-stage leukemia, saying that being in the proximity of a terminal disease is harmful to the demon. Even Guillén doesn’t seem too sure about killing Dekta, and the possibility of the demon being dead is quickly swept under the rug when Sofia mentions that even if Dekta dies, others will take its place.

It is interesting to note that the small creature that victims regurgitate, the one that symbolizes Dekta, comes in two different forms. For most of the narrative, the creature has red glowing orbs on its side. However, in the season finale, the orbs glow blue, and instead of infecting an individual as it usually does, the small demonic entity infects the entire town. Thus, it is unlikely that Dekta is truly dead.

Who Comes Out of the Door in the End?

In the final scene, the demon that steps out of the doorway is the Lonely King or Solitary King, who is described as the head of the Kingdom. It is to this powerful entity that Sofia chants her acceptance, agreeing to become a key and open the doorway to a supernatural world where demons reside. Apart from its vicious appearance, not much is known about the Lonely King except that, along with its allies, it brings darkness and division to the world.

Before the demon emerges from the doorway, Sofia’s mother Elena also briefly appears on the murky black surface of the portal. Though this could be a trick by the demons to get Sofia to open the door, it is more likely that Elena, whose father seemingly started the cult, is powerful enough to emerge from the portal for a few seconds. Thus, in the closing moments of the season, Elena briefly appears at the doorway, after which Sofia opens it, releasing the monstrous Solitary King.

Read More: What is the Meaning of Feria: The Darkest Light Title?