Who Are Glen and Glenda in Chucky Season 2? Are They Gay? Were They in the Chucky Movie?

‘Chucky‘ season 2 continues to expand the ‘Child’s Play‘ franchise in bold and exciting directions. The horror series chronicles the life of Jake, a teenager who finds himself targeted by the titular serial killing doll housing the spirit of Charles Lee Ray. The first season brings back franchise favorites such as Andy Barclay, Kyle, Nica, and even Tiffany. In the second season, viewers meet Glen and Glenda. However, the children have a complicated relationship with their parents and their sexuality. Therefore, viewers must be looking for more details about the siblings. For those curious viewers, here is everything you need to know about Glen and Glenda in ‘Chucky’ season 2! SPOILERS AHEAD!

Who Are Glen and Glenda? Were They in the Chucky Movie?

Glen and Glenda appear in the second episode of ‘Chucky’ season 2. However, the characters originate in the 1998 film ‘Bride of Chucky.’ In the film, Chucky and Tiffany have sex leading to the birth of Glen and their twin sister. The characters return in the following installment of the film series titled ‘Seed of Chucky.’ Glen and Glenda have a complicated life as they are essentially trapped in a doll and slowly discover the identity of their parents. They are forced to share the same body and fight for control throughout the movie. 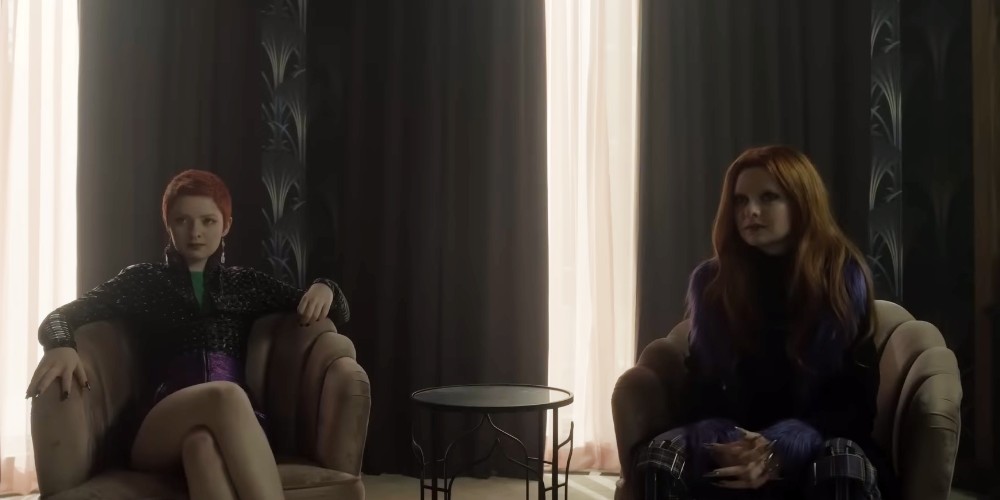 However, during the film’s climax, Glen kills Chucky and has a psychotic breakdown. With the help of their mother, Tiffany, inhabiting actress Jennifer Tilly’s body, succeeds in bringing them to human form. The twins are split into two babies and live with their mother. Glen and Glenda grow up to become vicious and violent, just like their parents. However, the characters are absent from the next two installments in the franchise titled ‘Curse of Chucky’ and ‘Cult of Chucky.’ Glen and Glenda’s whereabouts during the first season of ‘Chucky’ remain unknown, but they reappear in the second season as teenagers. They arrive at Tiffany’s Beverly Hills estate just as Tiffany kills a detective seeking Nica Pierce.

Are Glen and Glenda Gay?

Glen and Glenda are born in a doll’s body leading to their complicated exploration of sexuality. At the end of ‘Seed of Chucky,’ the siblings are separated into human bodies, one of a girl and the other of a boy. Initially, Glen and Glenda identify themselves as boy and girl, implying they are heterosexual. However, in the television series, non-binary actor Lachlan Watson essays the role of twins Glen and Glenda. Watson first appears as the character briefly in the second episode of season 2, titled ‘The Sinners Are Much More Fun.’They are best known for their performance as Theo Putnam in the Netflix original series ‘Chilling Adventures of Sabrina.’ 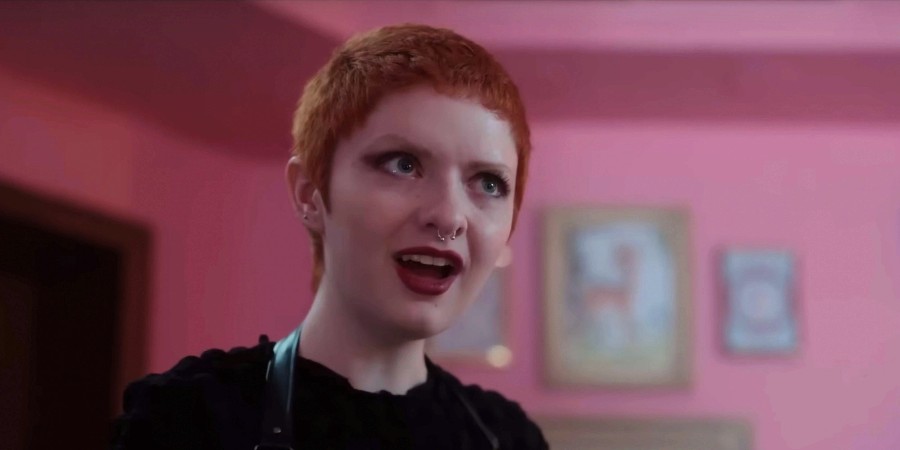 The series gives Glen and Glenda distinct appearances, as Glen has short, trimmed red hair. On the other hand, Glenda has longer hair with a brownish hue. Moreover, Glen is said to dislike violence due to his past experiences. Meanwhile, Glenda is sadistic and violent, making her similar to her mother. How the twins will factor into Tiffany and Chucky’s life remains unknown. Glen and Glenda have grown up since their last appearance and were likely abandoned by their parents. Therefore, their emergence will add to the complicated family dynamics for Tiffany and Chucky.