Who Are Judge Adam DeGiulio and Dr. Swerdlow in Billions? 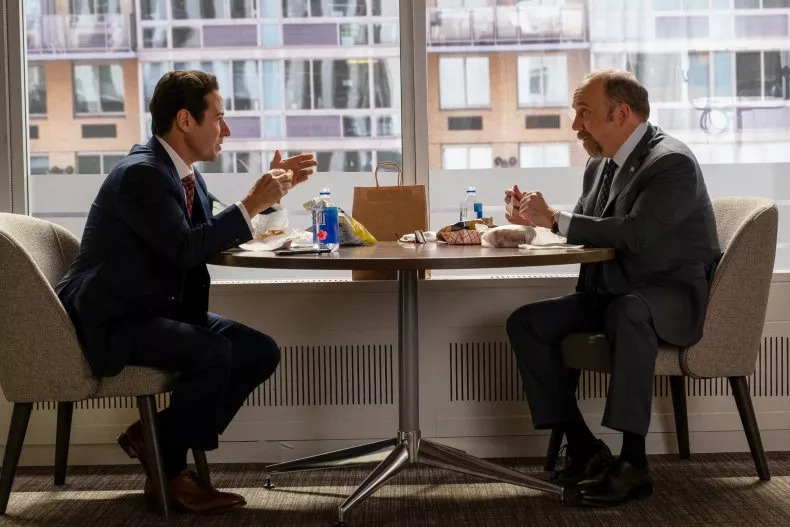 Since its premiere in 2016, the Showtime series ‘Billions’ has built an ever-sprawling universe, principally inhabited by morally gray characters. The show often dazzles its viewers by having celebrities from beyond the world of entertainment as guest stars. But that doesn’t mean it doesn’t have professional actors appearing in either recurring or cameo roles. Two such actors are Rob Morrow and Rick Hoffman, who portray Judge Adam DeGiulio and Dr. Swerdlow, respectively. Here is everything you need to know about them. SPOILERS AHEAD.

Who Is Judge Adam DeGiulio?

Adam DeGiulio makes his first appearance in season 1 episode 6, titled ‘The Deal.’ Adam appears in Chuck’s office and congratulates the latter for the victory over hedge fund tycoon Steven Birch. However, he then proceeds to warn Chuck about launching a war against Wall Street as this is the fundraising season, and his boss, the Attorney General, wants the support of the rich and powerful. Chuck defends himself by saying that he is just doing his job. Adam still isn’t convinced and points out that Chuck’s wife Wendy works for Bobby Axelrod. Later in the episode, Chuck calls Adam to tell him that Axe is set to lose his firm, pay $1.9 billion in fines, and admit that he is guilty. 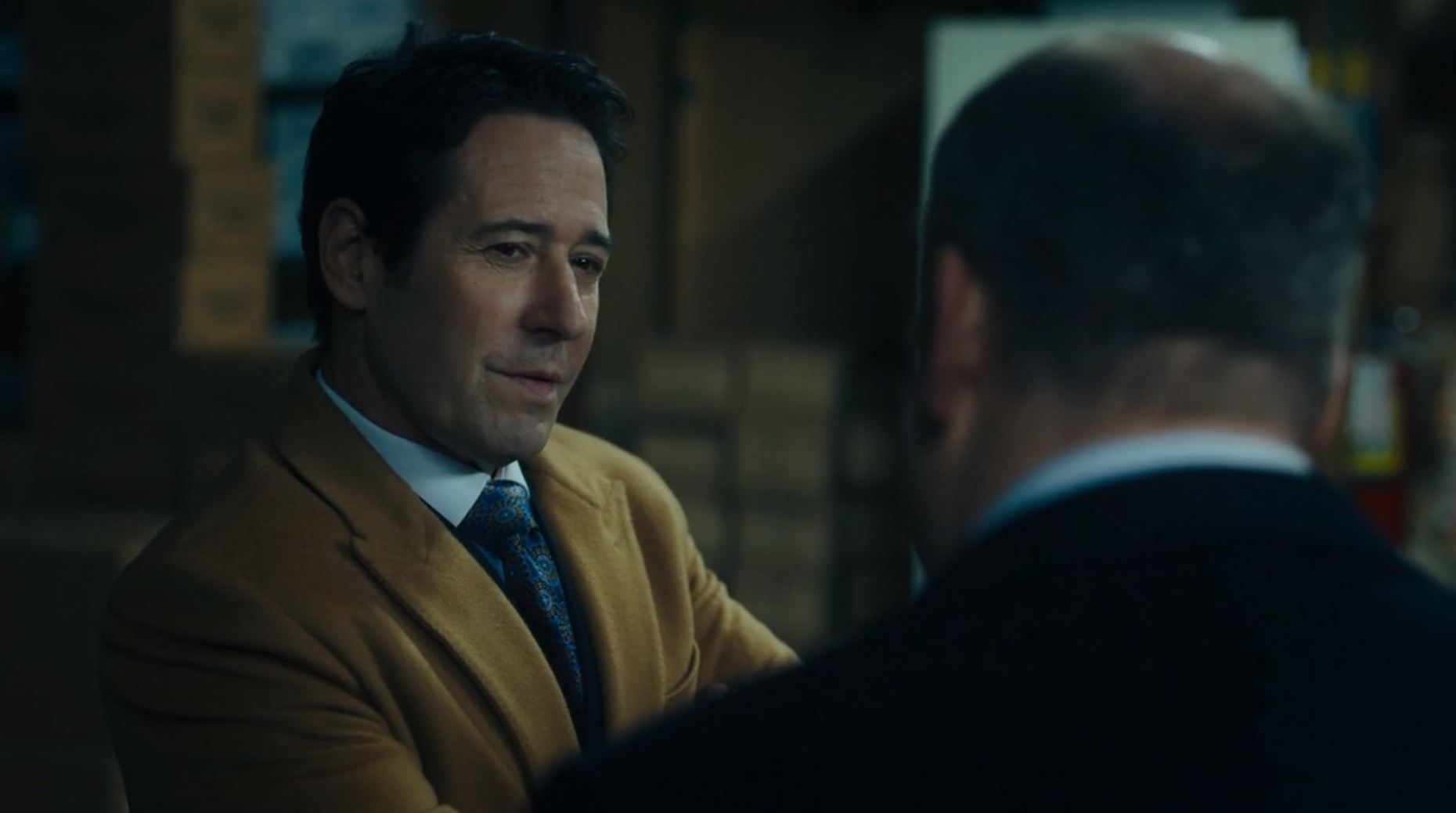 Adam makes his season-6 appearance in episode 10, ‘Johnny Favorite.’ Chuck loses his position as the Attorney General of New York due to the manipulation of Mike Prince in episode 9. Adam comes with Charles Sr. and Ira Schirmer to take Chuck to a retreat so that he will not spend too much time thinking about his recent loss. Although Chuck initially declines, his father and his friends eventually convince him to accompany them.

Who Is Dr. Swerdlow?

Hoffman is a master of portraying unconventional and eccentric characters on screen. His Dr. Swerdlow in ‘Billions’ is no exception. Swerdlow makes his first appearance in season 5 episode 7, titled ‘The Limitless Sh*t.’ Swerdlow is a medical practitioner of dubious reputation. He arrives at Chuck’s office, and almost immediately, a parallel is drawn between him and the protagonist of ‘The Good Doctor.’ However, Swerdlow is greedy and apathetic, unlike the generous and altruistic Dr. Shaun Murphy. Swerdlow reveals that he used to care about his patient in the past, but they began suing him. So, now, he only treats people willing to pay him an exorbitant amount of money. 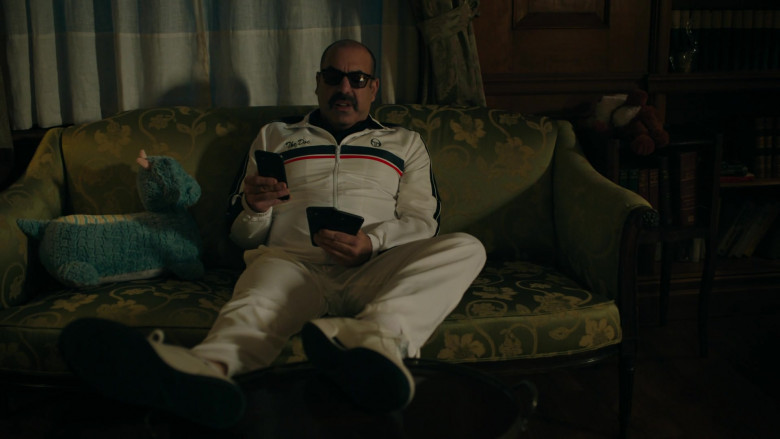 Chuck’s father needs a kidney transplant, and that’s why Chuck hires Swerdlow, knowing that there is little chance for Charles Sr. to get a kidney legally. Swerdlow appears in two more episodes of season 5. In season 6 episode 10, Chuck’s group encounters Swerdlow at the retreat.

Read More: Where is Billions Filmed? Here Are All the Filming Locations