Who Died on Gold Rush? How Did Jesse Goins Die?

‘Gold Rush’ is a reality television series that airs on the Discovery Channel and is the first in a long line of hit shows that revolve around mining and gold hunting. The series has spawned numerous spin-off shows such as ‘Gold Rush: White Water,’ ‘Gold Rush: Parker’s Trail,’ and ‘Gold Rush: Dave Turin’s Lost Mine.’

The various miners that appear on the shows have etched their names into the hearts of the viewers with their intriguing personalities and mining knowledge. However, one such familiar face from ‘Gold Rush: Dave Turin’s Lost Mine’ has sadly bid farewell to this world. If you are curious to find out who this cast member is and how their tragic demise occurred, here’s everything you need to know.

‘Gold Rush: Dave Turin’s Lost Mine’ first premiered in March 2019, and midway through the first season Jesse Goins joined Turin’s operation. Goins served as the trusted gold room operator for the second season as well. The miner appeared in fifteen episodes of the show and as the gold room operator cleared and separated the gold that Turin’s crew collected. 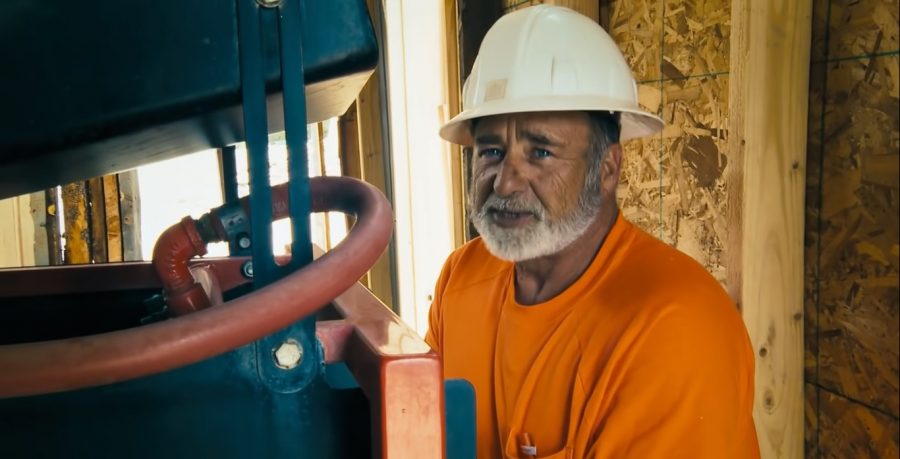 However, on August 18, 2020, a fateful tragedy occurred at the Box Creek Mine in Colorado, where Goins was filming for the show. While working at the mine, Goins collapsed and was found unconscious outside the gold room. It was reported that an on-site medic rushed to check up on Goins and performed CPR. He was then rushed to a hospital, but the miner’s life could not be saved. Goins passed away at the age of 60. The exact cause of his death wasn’t disclosed at the time but was believed to be a heart attack. Turin later confirmed this in a Facebook post.

The cheerful and free-spirited Goins is grieved by his wife Rhenda, brother Larry, his mining brothers, and all the people across the globe whose lives he touched through the show. Turin initially did not speak on the matter but later shared a heartfelt post about his co-star. “I apologize for not posting sooner; however, this has been a very difficult time. Jesse is a man that I loved and respected. I was the first to find him after his heart attack and worked hard to bring him back to our world. God had another plan, and someday I will see him again in Heaven. Love you, Jesse, see you soon,” Turin wrote.

I'm truly lost for words right now. We lost the man that I trusted with my future and my kid's future. Jesse Goins was the kindest soul you could ever have met. Love you brother!

Jesse would give up his meal for the man next to him that was not as hungry. #dtlm #goldrush pic.twitter.com/hBkQyKuM4q

Goins’ brother, Larry, and co-star Nathan Clark also paid tribute to the miner’s memory through social media posts. The show’s third season is dedicated to Goins and depicts how his sudden and tragic demise deeply affected Turin and his team. A GoFundMe campaign successfully raised funds for Goins’ memorial service, which was likely held with only close family members and friends present. Our thoughts and prayers go out to Goins’ family.