Who Is Archie Waters? Is He Dead in Pretty Little Liars Original Sin? 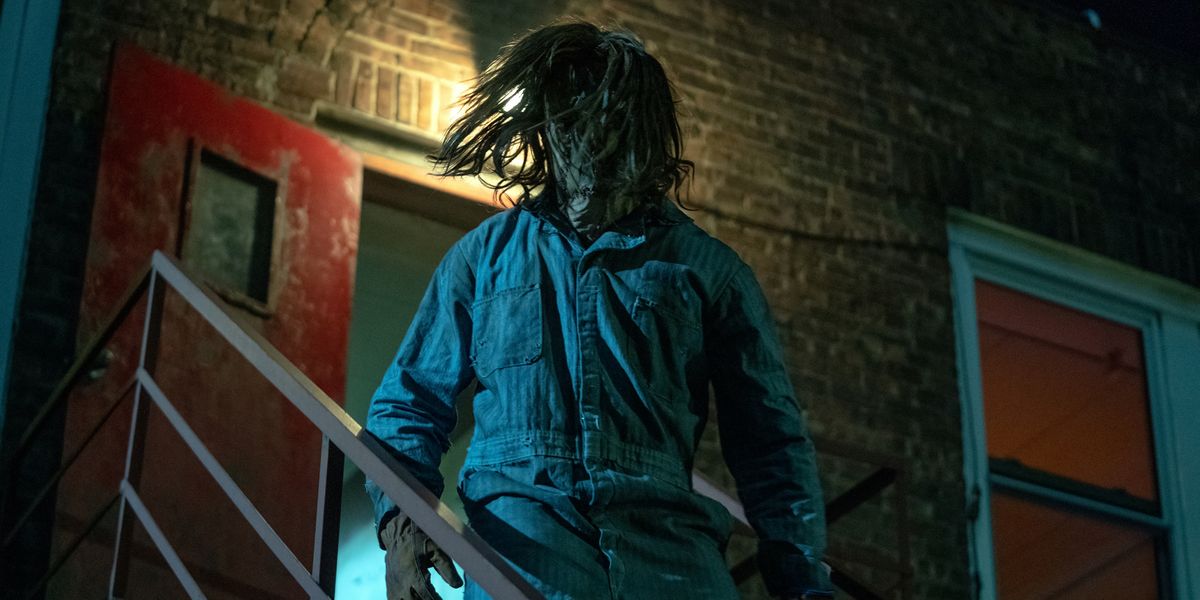 ‘Pretty Little Liars: Original Sin‘ is a slasher horror series that serves as a spin-off of ‘Pretty Little Liars.’ It follows a new set of Little Liars (Imogen, Tabby, Noa, Faran, and Mouse) who are trapped in a psychological game by the mysterious stalker A. The girls find themselves on A’s target for a sin seemingly committed by their mothers years ago.

The group deduces that A is linked to the death of Angela Waters, a classmate of their mothers. However, the season 1 finale introduces Archie Waters, making matters all the more confusing. If you are wondering who Archie Waters is and his fate in ”Pretty Little Liars: Original Sin,’ here are all the answers! SPOILERS AHEAD!

Who Is Archie Waters?

Archie Waters is first mentioned in the tenth and final episode of ‘Pretty Little Liars: Original Sin’ season 1, titled ‘Chapter Ten: Final Girls.’ However, the character’s presence can be felt throughout the first season. In the season, viewers learn that Angela Waters was a classmate of the Little Liars’ mothers. She died by suicide after being raped by Thomas Beasley, who became the Sheriff of Millwood. Those responsible for Angela’s death remain unpunished, and holding them accountable is the goal of the notorious serial killer A. 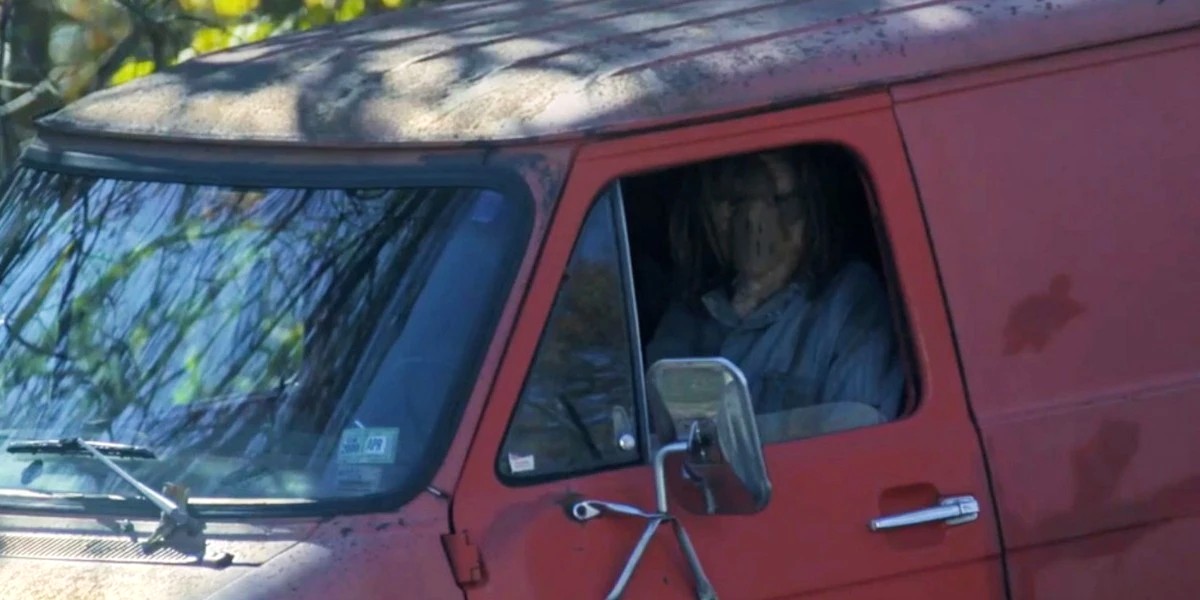 Therefore, the twist ending of the season 1 finale does justice to this plot thread by revealing that A is actually Archie Waters. Archie is the twin sibling of Angela Waters. The children were born to Marshall Clanton, the principal of Millwood High, and Rose Waters. However, THe Clantons refused to acknowledge Rose’s pregnancy leading to the children growing up without a father. Moreover, Archie has a deformed face, so his mother kept him indoors. Years later, Archie works with his father, Principal Clanton, to avenge his sister’s death.

Archie Waters is revealed to be serial killer A, who has been targeting the girls since the first episode. In the finale, Clanton instructs Archie to kill Imogen’s baby. Archie pursues Imogen, who flees from the high school and runs to her childhood home. However, Archie continues to follow Imogen and arrives at the Adams family house. Imogen hides inside the bathroom, but Archie soon finds her. Archie attacks Imogen with a knife and tries to kill her baby. However, Imogen fights back, and a brawl ensues between them. In the end, Imogen stabs Archie and seemingly kills him. 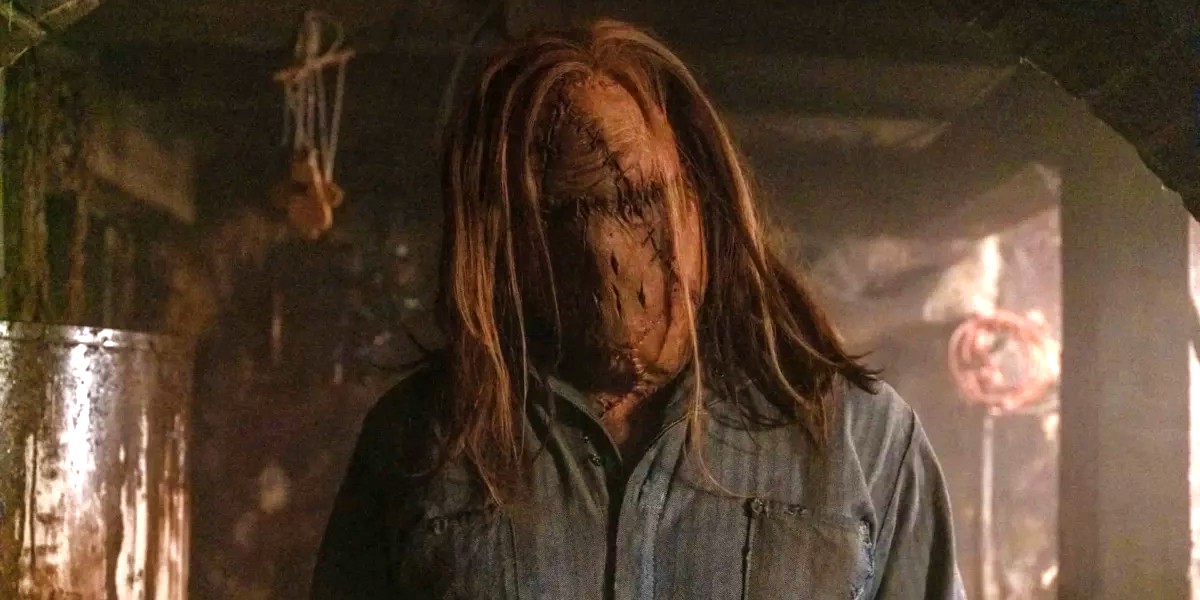 However, the episode’s final moments hint that Archie might still be alive. The closing moments reveal that the masked killer is active again. Moreover, A kills Chip and Sheriff Beasley and completes his charade. The ending strongly hints that A, aka Archie Waters, somehow survived the stab wounds inflicted by Imogen. While the finale’s ending confirms that A is still active, it does not reveal whether Archie is underneath the mask. In the aftermath of the Little Liars ending Clanton and Archie’s charade, the duo’s fate is never confirmed.

While it is stated that the police arrested Clanton, there is no mention of the police recovering Archie’s dead body. However, it is unlikely that Archie survived, given that Imogen stabbed him straight in the neck. Hence, it is likely that someone other than Archie is masquerading as A. Nonetheless if Archie Waters did survive the finale’s climatic events, the Little Lairs would be in a whole lot of trouble. Moreover, viewers know little about A’s past, his deformities, and life post Angela’s death. Hence, there is certainly more story to tell regarding the character.