Who Is A in Pretty Little Liars: Original Sin? Theories 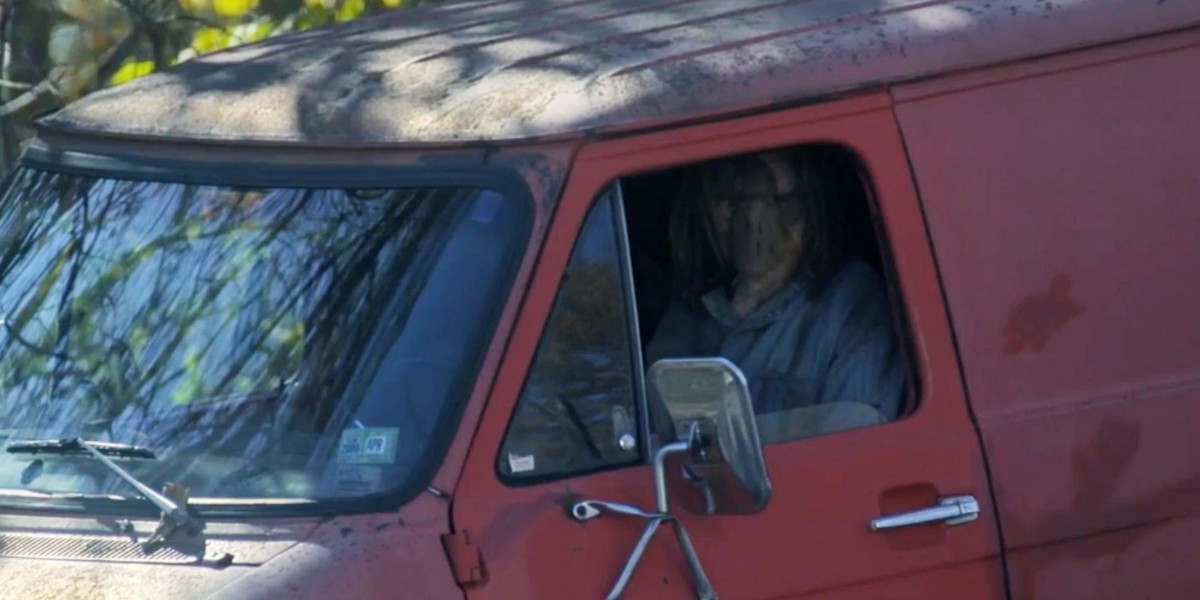 ‘Pretty Little Liars: Original Sin’ is a spin-off of ‘Pretty Little Liars,’ the popular teen drama series based on the novels penned by author Sara Shepard. The new installment follows a group of resourceful high school girls who are targetted by the sinister stalker “A.” The series embraces slasher horror and crime thriller elements of its predecessors to craft a new and compelling take on the franchise.

Given that the mysterious A is at the center of the conflicts occurring in the teenagers’ lives, we are sure viewers must be looking for answers about their identity. While it is too soon to answer the question definitively, we certainly have some theories about who A is in ‘Pretty Little Liars: Original Sin.’ Here are our best guesses about A’s identity! SPOILERS AHEAD!

Who Is A in Pretty Little Liars: Original Sin? Theories

In the original ‘Pretty Little Liars,’ A is the story’s primary antagonist who torments the Little Liars. The series hinges on the mystery of A’s identity, and several characters are revealed as the sinister stalker A at different points and have different motives. However, they are all somehow related to the main characters through their social circles. In ‘Pretty Little Liars: Original Sin,’ the A is quite different from the ones in the original series. For instance, A wears a mask and roams freely in the town, but only the Little Liars have seen the mysterious figure so far. Hence, the identity of A remains a secret. 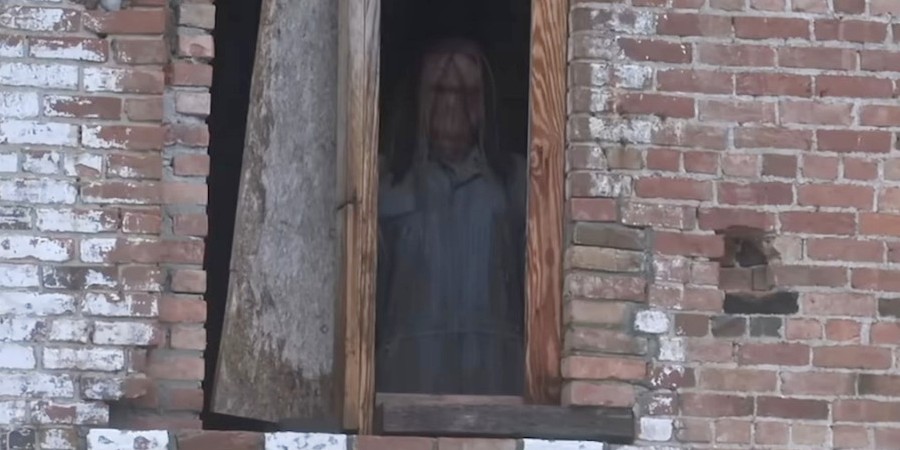 A’s presence is first felt in the series premiere episode, titled ‘Chapter One: Spirit Week,’ when Davie Adams kills herself and the latter “A” is smeared on her bathroom wall. In the third episode, Imogen encounters A while investigating the warehouse where Angela Waters died 22 years ago. In the episode’s final moments, A watches the Little Liars (Imogen, Tabby, Noa, Faran, and Mouse) from a distance. Throughout the first three episodes, the group receives texts from A threatening them to keep quiet about As involvement in Karen’s death.

Hence, there are very few clues provided about A’s identity. However, A is somehow connected to Anglea Waters and the Little Liars’ murders. A is likely targeting the girls to gate revenge on their mothers, who are likely responsible for Angela’s death. A appears to be a male and has a brutish posture. Hence, they might be someone from the same class as the Little Liars’ mothers.

One of the most suspicious characters is Wes, the manager of The Orpheum, the theater where Tabby works. His physique and height also match that of A. However, Wes has no apparent motive to target the girls. There is a chance that A is someone we are yet to meet on our screens. A could also be connected to characters from the original series, thereby tying the stories together.

A possible theory about A is that the stalker is merely muscle for the real mastermind behind the events. So far, Kelly’s actions have been suspicious, and she could be the mastermind who hired the brutish stalker to execute her plan. The revelation would be in line with the reveal of the first A in ‘Pretty Little Liars.’ Another theory is that A is the twin brother of Sheriff Beasley. The Beasleys are the most influential family in Millwood, and A’s first target is Karen. Moreover, the evil twin twist is a staple of the ‘Pretty Little Liars’ franchise. Hence, the theory holds some water.

Lastly, one important clue viewers receive about A’s identity is in the form of a copy of author Nathaniel Hawthorne’s ‘The Scarlet Letter,’ which was almost exclusively checked out from the school library by Angela. The book is about a girl who becomes pregnant before marriage. Hence, it is likely that Angela was pregnant, and A is her child’s father seeking revenge for the unborn child’s death.

Ultimately, there are too few clues to deduce A’s identity just yet. However, the stalker’s twisted game will likely continue to put the Littel Liars in danger. Hence, viewers will have plenty of opportunities to uncover A’s identity. For now, the audience will have to stay tuned for the upcoming episodes.