Who Killed Ben in Ozark? Why? 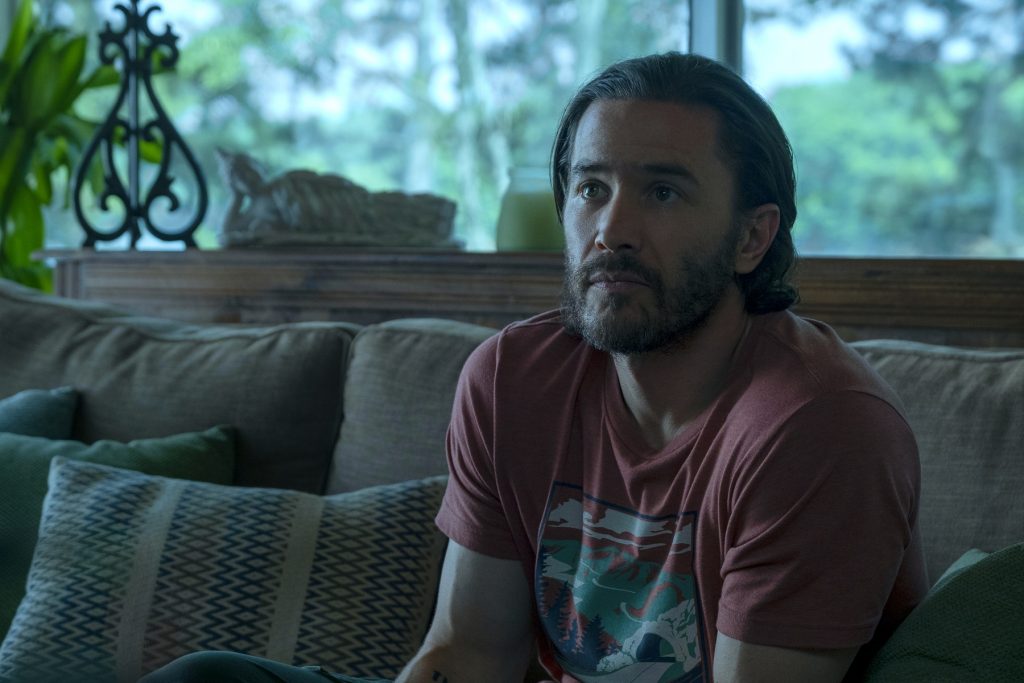 ‘Ozark‘ season 4 is where all their ambition is beginning to catch up with Wendy and Marty Byrde. Despite having worked their way to the upper echelons of grimy power, the past continues to haunt the Byrdes. Of all the losses that the family has faced (and there are many!), the one that continues to tear them apart is that of Wendy’s brother, Ben. Longtime fans of the show will remember the empathetic, if slightly erratic, young man who also strikes up a romance with Ruth. Wendy says he’s missing, but there’s a lot more to that story. Let’s take a peek at one of the many skeletons in the ‘Ozark’ cupboard. SPOILERS AHEAD.

Who is Ben in Ozark?

Ben Davis is Wendy’s brother who shows up at the Byrde family residence (in season 3) after getting fired from his job as a substitute teacher for overreacting to a situation on campus. Much to Marty’s irritation, Ben makes himself at home and even sparks a romance with Ruth. His behavior, however, gets increasingly erratic once he stops taking his medicine, and Wendy reveals to Ruth that Ben has bipolar disorder. 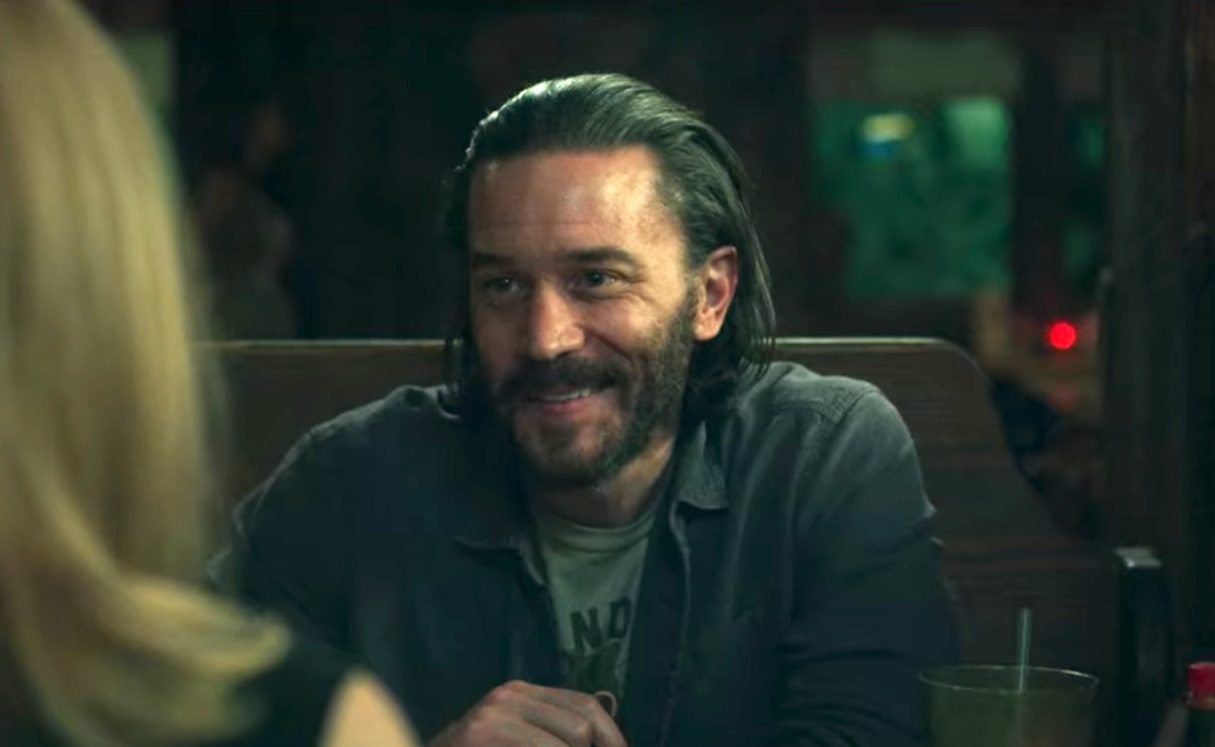 Ben and Wendy enjoy spending time with each other despite the latter having left their family at a young age. However, from multiple instances, Wendy knows how unstable Ben can be. Her worst fears are confirmed when her blissfully unaware brother first gets a hint that his sister and brother-in-law work for the cartel.

Essayed by Tom Pelphrey, Ben’s character is one of the show’s most powerful and heartwrenching pieces of storytelling. Seeing him struggle to come to terms with his sister’s crimes while constantly being told that he’s not thinking straight slowly chips away at Ben’s mental state. In a fit of anger, he confronts Navarro’s lawyer Helen Pierce, and reveals to her young daughter, Erin, that her mother works for the Navarro Cartel.

Is Ben Missing or Dead?

Ben’s reactions are so tragically misplaced that he continues to make things worse without realizing just how dangerous the situation is. His being told to shut up and get in the car becomes a repeated theme as first Ruth, and then Wendy, tries to drive him out of the state. This, of course, is because nobody messes with Navarro’s lawyer (except for the boss himself, as becomes apparent soon enough). 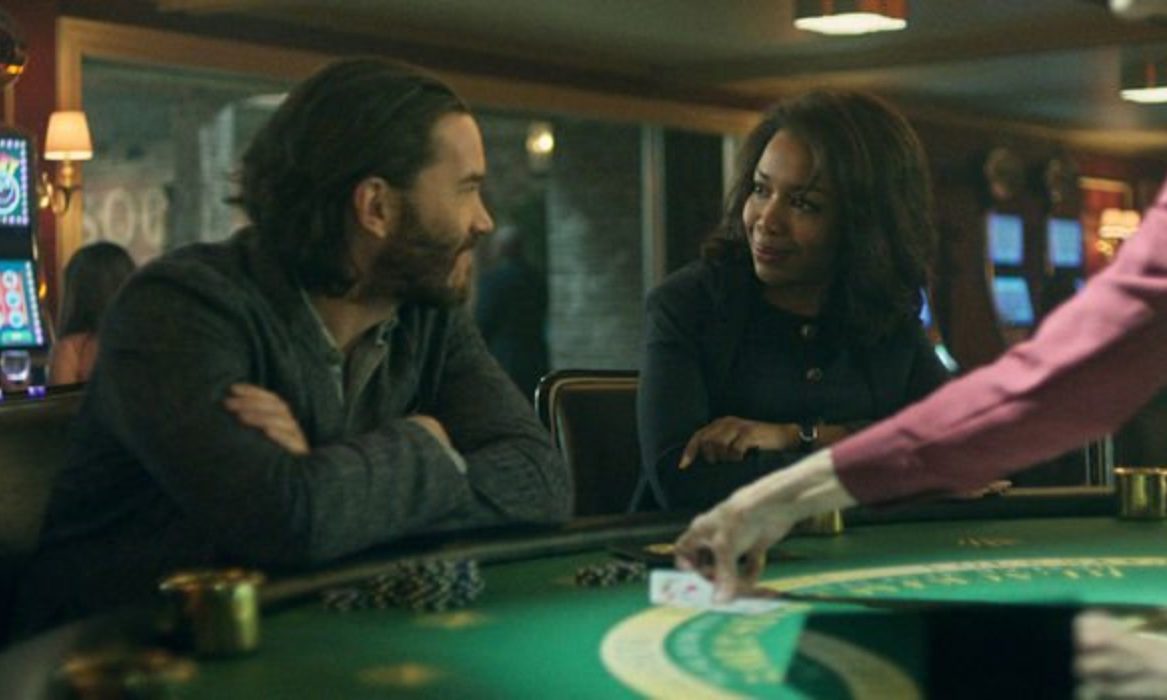 And so, Wendy finds herself driving her brother to safety even as the cartel hitman, Nelson, looks for him. Ben cannot help being a liability, and after several narrow misses, including once when he tries to call up Helen Pierce (the woman hunting him) to apologize, Wendy gives up. She abandons her brother at a highway diner and drives away in a haze of sorrow, having told Nelson of Ben’s location. Nelson then arrives at the Byrdes’ funeral home with a body that is quickly cremated, and Marty brings home a box of ashes. When he speaks to Wendy, all she asks about it is whether the ashes are heavy.

Who Killed Ben and Why?

And so, it seems like Ben is put to death by the cartel hitman for being a liability, and, tragically, it is his sister that gives him up. Ben’s death comes back to haunt the Byrde family repeatedly in season 4 but, perhaps more importantly, shows us an even darker side of Wendy Byrde. 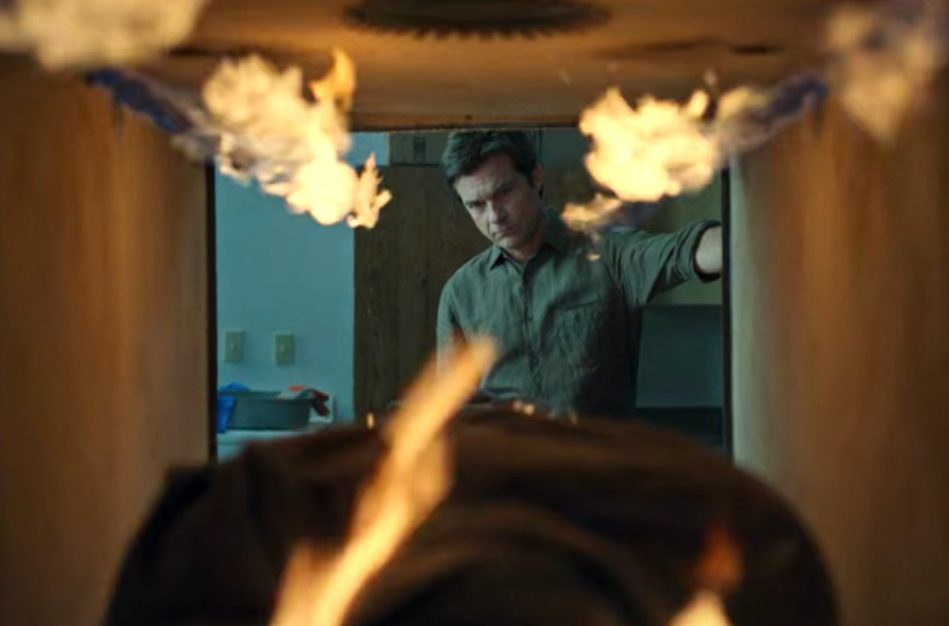 Since we don’t see Ben’s dead body, there is room for speculation that he is alive and maybe the cremated corpse is someone else. However, Nelson is an unwavering cartel supporter and has never shown reason not to follow a direct order. Thus, it is improbable that he would side with the Byrdes and allow Ben to escape by switching the body, especially considering what a serious liability Wendy’s brother is to the Navarro Cartel.

Read More: Who is Javi in Ozark? Is Javi an FBI Informant?