Who is Brian Rhyne? What Happened to Him? 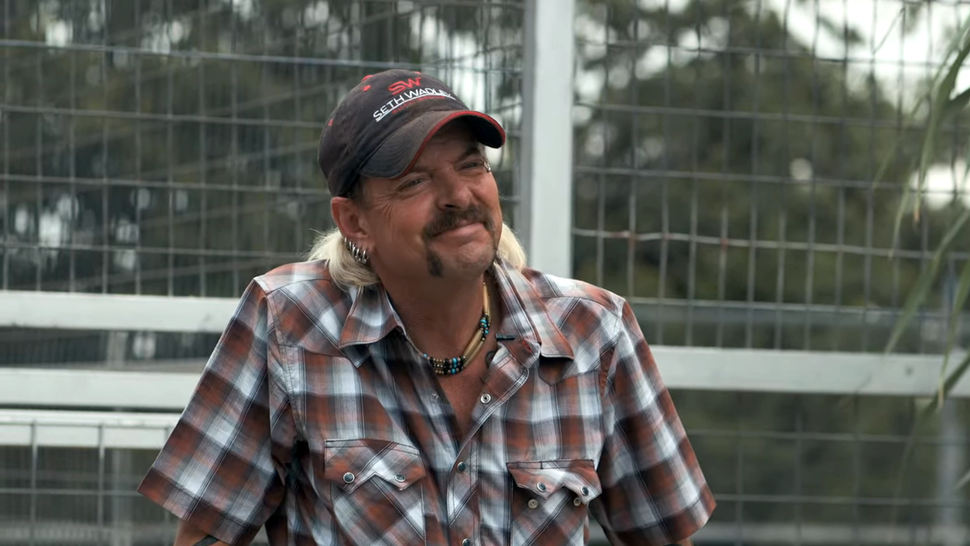 Netflix’s ‘Tiger King‘ shines the light on Joe Exotic. While his zoo and Exotic’s practices with the animals are definitely a focus in the show, Joe’s personal life also comes to the forefront. It would not be wrong to say that Joe is a true nature’s child, who was born to be wild.

He is openly gay, loves guns, and sports a mullet. He’s also had four husbands, as the docuseries informs us. However, what many might not know is that Joe has had a fifth husband, though technically the two were never married. This man’s name is Brian Rhyne, and one might even say he was Joe’s first love. Curious to find out about Brian Rhyne? We have got you covered in that regard.

Who is Brian Rhyne? 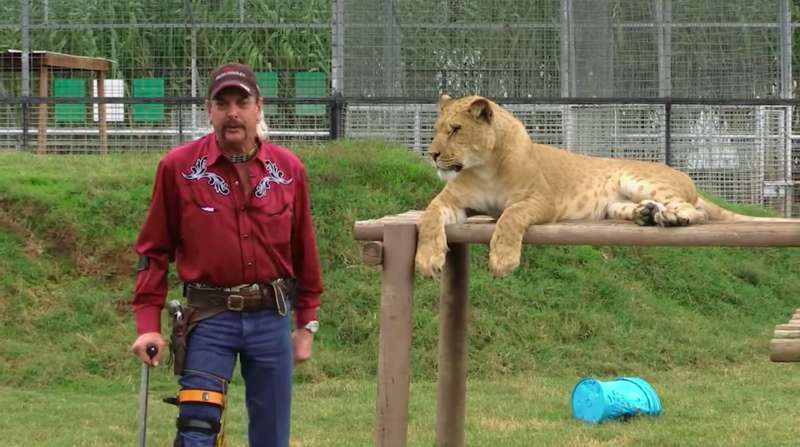 Brian Rhyne was 19 when he met Joe. At that time, Joe wasn’t the eccentric zoo owner we know him to be. He was working as a security guard at Round-Up Saloon, a gay cowboy bar, in Texas. This was back in the eighties. The two soon moved into a trailer together in Arlington, in Texas.

Eventually, they got married at Round-Up Saloon, the very bar where they’d met. Since Brian and Joe have not been legally married, he’s not technically Joe’s husband. However, that does not mean that their love wasn’t real. According to a New York Magazine profile on Joe, “On Saturdays, they would snort pink-tinged meth and go out to the bars. Sundays, they lazed around at home and watched Westerns on TV. Joe and Brian eventually got married at the Round-up.” They would also sport matching outfits, mullets, and horseshoe mustaches.

While married to the sassy, and slender Rhyne, Joe got a job at Pet Safari, a pet store. He later owned the same, along with his brother, Garold. Tragically, Garold passed away in a highway accident in 1997. The settlement money was used to open the G.W. Zoo, in Garold’s memory. Brian was alongside Joe at this time.

Where is Brian Rhyne Now?

While Rhyne was there for the opening of the zoo, he tragically passed away from complications arising out of HIV, in 2001. Notably, Joe was helping him on to the pickup, so Brian could die peacefully at home. This is when he breathed his last. His funeral was held at the zoo itself.

According to New York Magazine, “Joe screamed loud enough to make your ears ring.” While Netflix’s ‘Tiger King’ does not make much mention of Brian, since his relationship with Joe was before the establishment of the zoo, there is no denying that Rhyne made an impact on Joe’s life.

After all, he was one of the first people to be around Joe, when he was starting his life and was there to support him after Garold’s demise as well. There’s no doubt that Joe was torn up about the loss of his first love, at a very young age.