Who Is Caesar in The Offer? Is He Based on a Real Person?

‘The Offer’ is a drama series that follows producer Al Ruddy and director Francis Ford Coppola as they face several challenges in making ‘The Godfather.’ The series dives into the New York City mafia underworld as Ruddy makes a deal with mob boss Joe Colombo. While Colombo takes a passive approach to keeping an eye on the film’s production, his enforcer Caesar works closely with Ruddy.

In the eighth episode, Caesar is forced to deal with the aftermath of Colombo’s shooting and subsequent hospitalization. Given Caesar’s critical role in the film’s production and the inner workings of the Colombo crime family, it is natural for viewers to wonder about the inspiration for the character. If you are curious to discover whether Caesar is based on a real person, here is everything you need to know! SPOILERS AHEAD!

Caesar is introduced in the series premiere episode of ‘The Offer,’ titled ‘A Seat at the Table.’ He works as an enforcer for mob boss Joe Colombo and is a part of the gangster’s inner circle. After Ruddy gets Colombo’s approval, Caesar helps the producer handle the worker unions’ contracts and other production aspects. Caesar is exceptionally loyal to Colombo and accepts greater responsibility for the mob’s dealings after the reemergence of Joe Gallo. Caesar also befriends Ruddy’s assistant Bettye McCartt and helps the production obtain a real horse head for an important sequence. 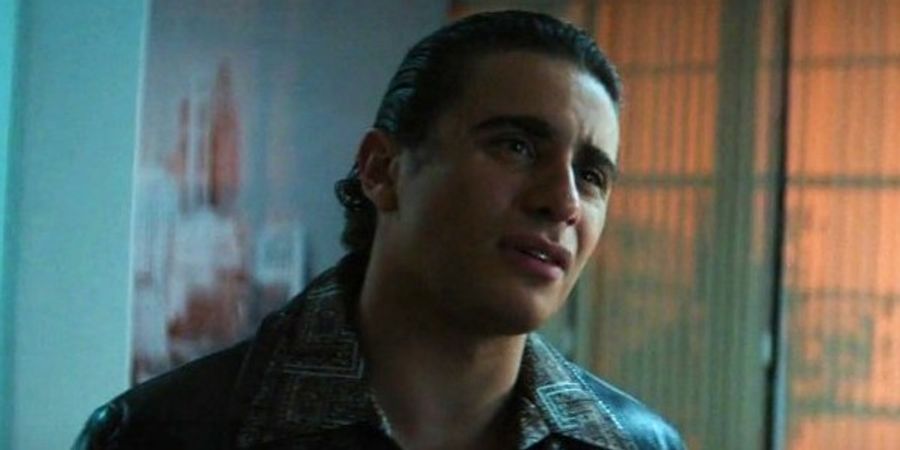 Actor Jake Cannavale (birth name: Jacob Lumet Cannavale) essays the role of Caesar in the series. Cannavale is the son of actor Bobby Cannavale and hails from Manhattan, New York. Cannavale began his acting career in 2005 as a child actor before making appearances in several short films as an adult. He is arguably best-known for his recurring role as Charlie Cruz in ‘Nurse Jackie.’ Some viewers might recognize the actor as Toro Calican from ‘The Mandalorian.’

Is Caesar Based on a Real Person?

No, Caesar is not based on a real person. The character is a fictional creation by the show’s makers. However, Caesar is likely an amalgamation of several real gangsters from the Colombo crime family. According to reports, the mobsters from Colombo’s gang were involved in the production of ‘The Godfather’ in some capacity. Mob enforcer Lenny Montana who appears alongside Caesar, is based on a real person of the same name who plays hitman Luca Brasi in ‘The Godfather.’ However, the names of the other mobsters involved in the film remain unknown. Therefore, Caesar is likely a composite character representing those figures.

In the show’s eighth episode, Caesar shoots rival mobster Crazy Joe Gallo in a small Italian restaurant. In reality, the killer of Gallo remains unidentified. However, members of the Colombo crime family, such as Joseph Luparelli, Philip Gambino, and Carmine “Sonny Pinto” DiBiase, were all reported to have some involvement in the attack on Gallo. Contrasting accounts of Gallo’s deaths also exist, leaving the case unsolved. Therefore, it is likely that the makers used Caesar to depict the narrative of Gallo’s death without supporting or refuting any single theory. Ultimately, Caesar is a fictional character whose appearance helps simplify certain real-world events while adding to the drama and tension of the narrative.

Read More: How Did Joe Colombo Die? Who Killed Him?