Who Is Detective Mae Dunn in Barry? Who Plays Her? 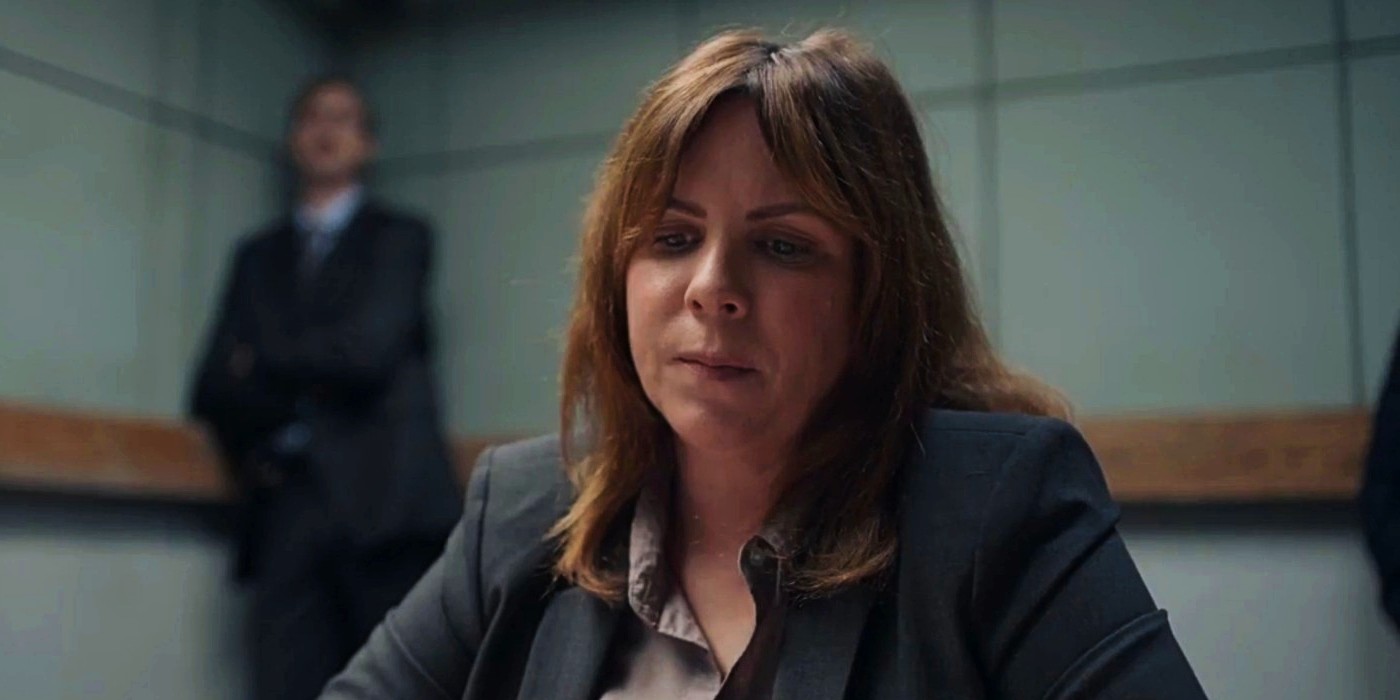 ‘Barry‘ is a dark comedy series that follows Barry Berkman (Bill Hader), a depressed hitman who enters the Los Angeles acting scene. As Barry tries to leave his life of crime behind, he finds acceptance and comfort among the community of struggling actors despite being bad at the craft itself. As the story progresses, Barry’s criminal history comes under police investigation, and his past catches up to him.

Nonetheless, Barry manages to keep his secrets buried. However, in the show’s third season, Detective Mae Dunn investigates two cases with close ties to Barry. Therefore, viewers must be curious to learn more about the character and how she will affect Barry’s quest for self-improvement. If you are looking for details about Detective Mae Dunn and the actress who essays the role, here is everything you need to know! SPOILERS AHEAD!

Who Is Detective Mae Dunn?

Detective Mae Dunn is first introduced in the second season premiere of ‘Barry,’ titled ‘The Show Must Go On, Probably?’ In the episode, Detective John Loach is investigating the death of his former partner Janice Moss. Barry killed Janice in the season 1 finale to protect his true identity as a killer. Meanwhile, Loach’s new partner, Detective Dunn, investigates the death of the Chechen mafia boss, Goran Pazar. She finds a tooth belonging to Fuches on the crime scene, eventually leading to Loach and her establishing a connection between the two cases. 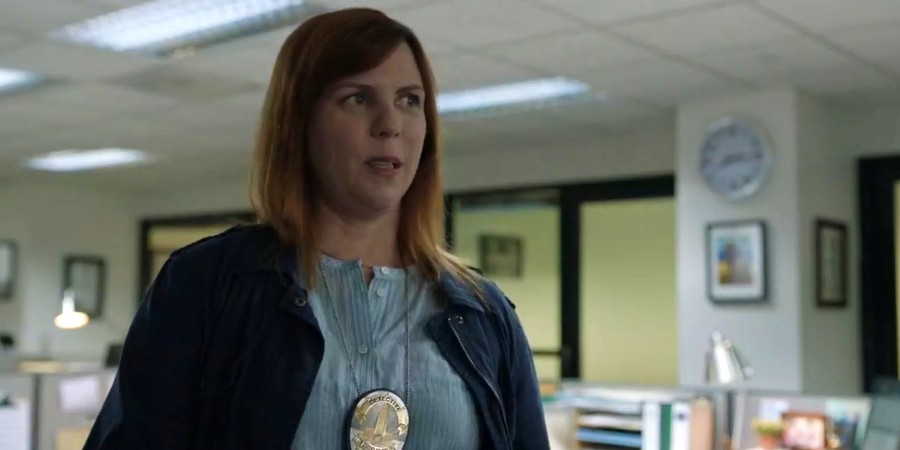 In the third season, after the death of Loach, Detective Dunn becomes the lead investigator on the string of crimes culminating in the shootout at the monastery. She interrogates NoHo Hank in the season 3 premiere and tries to learn more about Fuches, who Hank identifies as “The Raven,” a Chechen hitman. She also questions Hank about the pin found alongside Janice’s body in the car trunk. In the end, she speaks with Cousineau and informs him that the police have cleared Barry as a suspect in Janice’s death. However, Dunn is beginning to untangle the web of interconnected crimes and sooner or later will realize that Barry is at the center of it all.

In the series, actress Sarah Burns plays the role of Detective Mae Dunn. Born on July 26, 1981, in Long Island, New York, Burns is an actress and comedian who made her screen debut in 2004. After doing improv comedy at the Upright Citizens Brigade Theatre in New York for a few years, Burns turned her focus to acting. She is known for her performance as Krista in the HBO comedy series ‘Enlightened.’

Her other credits include shows such as ‘Drunk History,’ ‘The Mindy Project, ‘How to Get Away with Murder,’ and ‘Big Little Lies.’ Some viewers might also recognize the actress as Gwen from the 2021 comedy movie ‘Werewolves Within.’ Burns joined the cast of ‘Barry’ in 2019, and she appears in a recurring capacity during the show’s second season. Burns has been promoted to a series regular status for the show’s third season, so viewers can expect to see a lot more of Detective Dunn in the latest season.