Who Is Detective Terry Bruno in SVU? Who Plays Him? 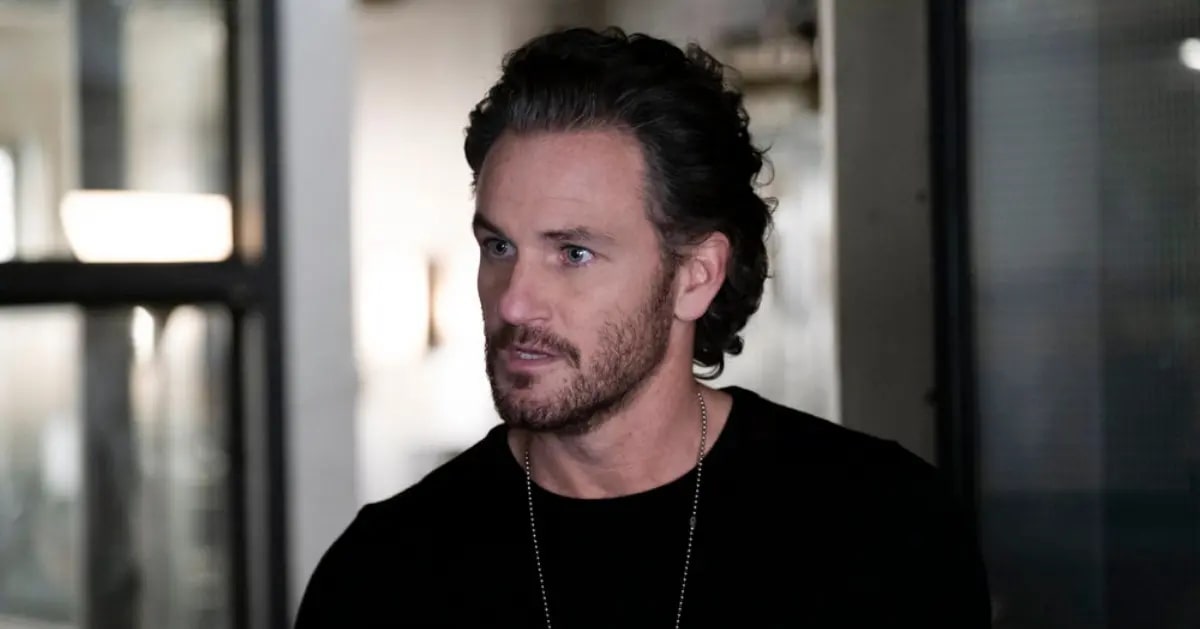 Part of ‘Dick Wolf’s ‘Law & Order’ universe, ‘Law & Order: Special Victims Unit’ is a detective series on NBC. It’s the longest-running series in the franchise and, like the other entries, comprises both the law and order aspects of the justice system. The plot revolves around the detectives attached to the Special Victims Unit, operating out of the NYPD New York City Police Department’s 16th precinct in Manhattan, and the lawyers prosecuting the criminals these detectives catch. The cases they handle involve sexually oriented crimes, including rape, child sexual abuse, and domestic violence, as well as abuses of children and the differently abled and elderly victims of non-sexual violence. Terry Bruno is introduced in the 24th season of the show and has quickly emerged as a fan favorite. Here is everything you need to know about him. SPOILERS AHEAD/

Who Is Detective Terry Bruno?

We first hear about Terry Bruno in a conversation between Benson and Chief of Detectives Tommy McGrath. Bruno is a detective attached to the Bronx SVU. He successfully sued the department for wrongful termination. The lawsuit has also led to a civil rights investigation by the Department of Justice. McGrath wants Benson to go to the Bronx and get the SVU unit there into shape. Benson is initially reluctant and asks for time to think. But after she is attacked by members of a Dominican gang named BX9, based out of the Bronx, she accepts the offer.

Because of his reputation as a whistleblower and the fact that he won $11 million of the city’s money in his lawsuit, Bruno is not regarded favorably by other law enforcement officials. Benson is surprised to discover that he is still coming to work. But as she and Fin get to know Bruno, they realize he is an exceptional police officer.

At the Bronx SVU, he used to be surrounded by colleagues who were either corrupt or lazy. After his lawsuit, most of the unit was purged. Bruno is one of the detectives who remain. For her first case at the Bronx, Benson asks him what case keeps him awake in the night. In response, Bruno shows her the file of a case involving deaf rape victims. The case is “solved,” but Bruno believes that the wrong person is behind bars. The situation is escalated when the latest victim turns up dead.

As the episode progresses, Bruno and Fin hit off, and Bruno plays a pivotal role in finding the perpetrator in the case mentioned above. In episode 11, he also actively contributes to the dismantling of BX9 and helps recruit a new group of detectives for the Bronx SVU.

American actor Kevin Kane portrays Terry Bruno in ‘Law & Order: Special Victims Unit.’ A graduate of the William Esper Studio, Kane made his screen debut in an uncredited role in the 2000 film ‘Swimming.’ Terry Bruno is not the first character he has played in the ‘Law & Order’ universe. In the original series, Kane appeared in one episode each in 2002 and 2005. Over the years, he has also played multiple minor characters in ‘SVU.’ In 2021, he appeared in yet another Dick Wolf series, ‘FBI: Most Wanted.’

Kane is part of all five seasons of ‘Inside Amy Schumer.’ He portrays an FBI agent in Martin Scorsese’s ‘The Irishman.’ A founding ensemble member of The Collective NY, Kane is heavily involved in New York’s theater scene as a director and actor and has worked in David Thigpen’s ‘Hurricane Party’ at Cherry Lane Theatre and the revival of Frank McGuinness’s ‘Someone Who’ll Watch Over Me’ at New York Theatre Workshop.