Did Elgin Baylor Coach the Lakers? 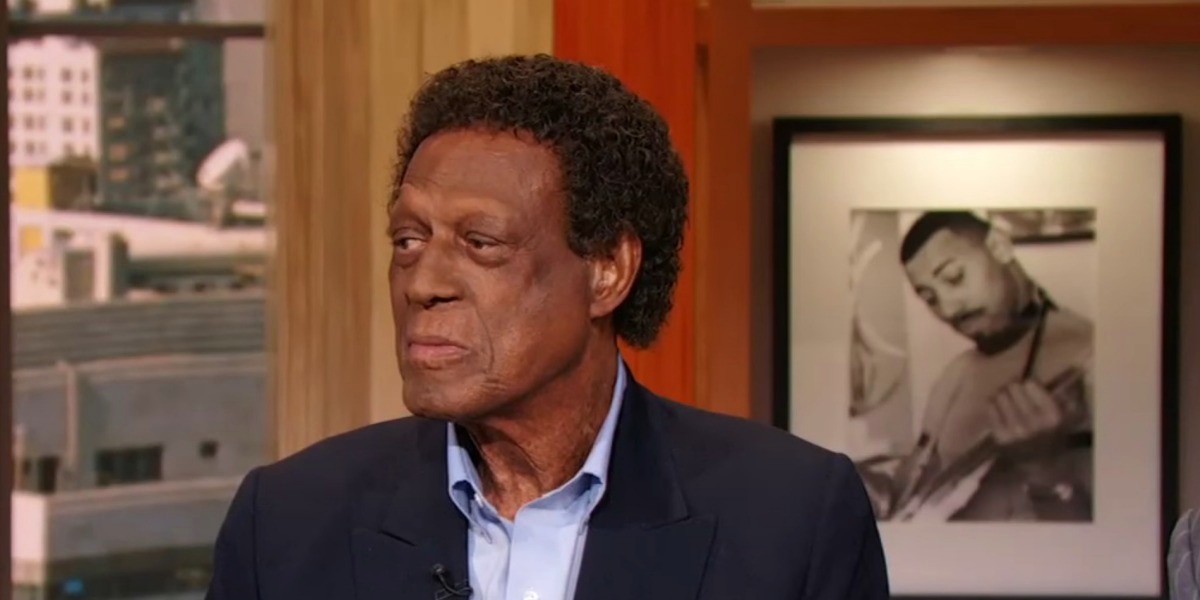 ‘Winning Time: The Rise of the Lakers Dynasty‘ is a fictionalized retelling of the Los Angeles Lakers basketball team as they overcome all the challenges in their path to becoming one of the best team’s in the NBA. The sports drama series details various on and off the court events that shaped the LA Lakers’ “Showtime” era during the 80s.

The seventh episode of the series sees owner Jerry Buss growing concerned over the team’s performances under interim Head Coach Paul Westhead. Thus, a relatively dependable name in Elgin Baylor is touted as a quick replacement. If you wish to learn more about Baylor, his history with the Lakers, and whether he was actually considered as a replacement for Westhead, here is everything we have gathered on the matter! SPOILERS AHEAD!

Who Is Elgin Baylor?

Elgin Baylor was a former professional basketball player known for his time with the Los Angeles Lakers. Born on September 16, 1934, Baylor grew up in Washington DC and started playing basketball at the age of 14. After impressing with his performances at the high school level, Baylor played for the College of Idaho, Seattle University, and Westside Ford, an Amateur Athletic Union team in Seattle. He was drafted by the Minneapolis Lakers (later known as the LA Lakers) in the 1956 NBA Draft but opted to remain in college.

The Lakers once again drafted Baylor, this time as the No. 1 pick in the 1958 NBA Draft. Baylor would go on to play for the Lakers for fourteen seasons and formed a formidable partnership with Jerry West during the 1960s. After nine games in the 1971–72 season, he retired from professional basketball. Nonetheless, the team went on to win the Championship during the season. Baylor finished his career with 11 NBA All-Star designations to his name and led the Lakers to eight NBA Finals.

Was Elgin Baylor Considered as a Replacement for Paul Westhead?

After finishing his playing career, Baylor ventured into coaching and joined the New Orleans Jazz as an Assistant Coach in 1974 before being promoted to Head Coach. However, due to the team’s poor performances under Baylor, he was fired after the 1978–79 season. In ‘Winning Time,’ Baylor’s former teammate, Jerry West, vouches for him to be Paul Westhead’s replacement. The character of Baylor appears in the seventh episode with actor Orlando Jones (‘American Gods‘) essaying the role.

However, there is no evidence to support that Baylor was indeed considered a replacement for Westhead midway into the 1979-80 season. According to ‘Showtime,’ the book written by Jeff Pearlman, which serves as the primary source material for the television series, Baylor was Jerry Buss’ pick for being the assistant coach to Paul Westhead. The book does not mention Baylor being considered as a candidate for Head Coach. Hence, it seems like the show’s makers have taken a real incident and dramatized it to heighten the tension in the plot.

In reality, Baylor joined the Los Angeles Clippers in an executive role. He served as the team’s Vice President of Basketball Operations starting from 1986. He remained in the position for 22 years before stepping down in 2008. Baylor passed away on March 22, 2021, aged 86, due to natural causes. He was married to Elaine Baylor and had three children.

Read More: Did Jerry Buss Make a Deal with the Great Western Bank? What Happened to GWB Forum?