Who is Eliza Raine in Gentleman Jack? Is She a Real Person? 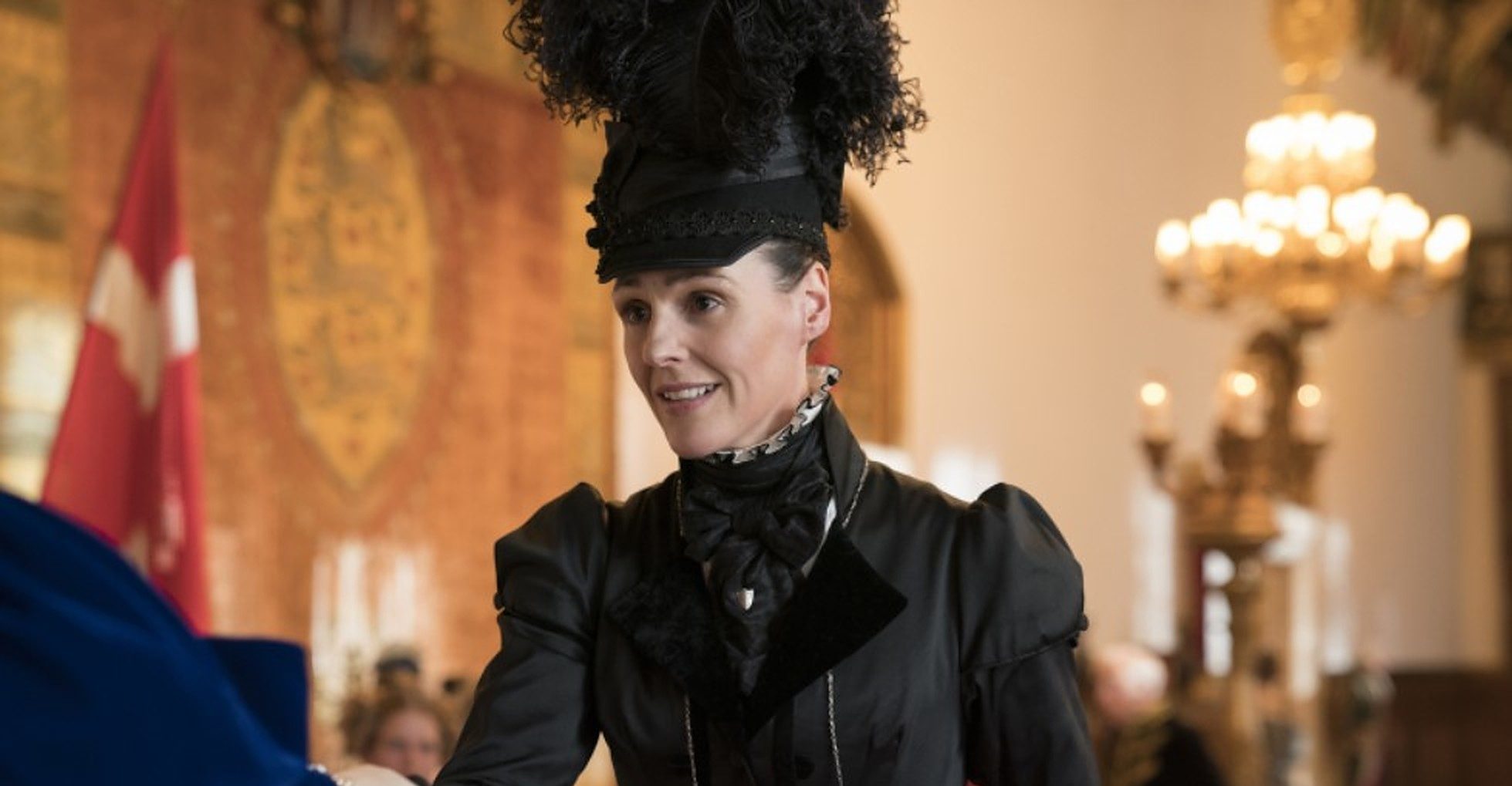 ‘Gentleman Jack‘ is an interesting historical drama TV series, that gives the audience a peek into the life of Anne Lister- a 19th Century English landowner and diarist who is often referred to as “the first modern lesbian.” It delves into her courtship and subsequent marriage with her fellow landowner Ann Walker, as well as her business pursuits and ideas to run Shibden Hall, her family estate in Halifax. Created by Sally Wainwright, the show also mentions her illustrious romances with several women before she meets her wife, including Eliza Raine, her first lover. Let’s find out more about her relationship with the latter now, shall we? SPOILERS AHEAD.

Who is Eliza Raine?

In season 2 episode 6, titled, ‘I Can Be as a Meteor in Your Life,’ Ann Walker receives a strange letter from a mysterious female well-wisher. It states that Anne Lister is not good for her and is using her for her wealth, thus requesting the former to leave Shibden Hall as soon as possible. Moreover, it mentions Eliza Raine, a woman who apparently lost her sanity due to her association with Anne. Ann then confronts her wife about the letter, who in turn, explains that they were childhood acquaintances who knew each other since the age of thirteen. Eliza was her Anglo-Indian classmate in school and used to come and live with her family during the summer holidays, as her own parents were in India.

Anne clarifies to her wife that Eliza gradually developed mental health problems, and has been living in a mental asylum for the past twenty years or so. She further confesses that she occasionally visits her even now, but Eliza has grown rather violent over the years and even attacked her a few times. Ann asks her if they were in love, but she awkwardly dismisses the question by stating that someone is trying to malign her by holding her responsible for her schoolmate’s mental illness. Anne’s spouse believes her justification and asks her to burn the letter, thus resolving their conflict.

Is Eliza Raine a Real Person?

Yes, Eliza Raine is based on a real person in Anne Lister’s life. They met at the Manor School House in York, where the latter was sent to study in 1805. Eliza was the illegitimate Anglo-Indian daughter of William Raine, an East India Company surgeon who worked in Madras, India. After his death, she and her sister Jane inherited a lot of wealth and were placed under the guardianship of William Duffin, a surgeon in Yorkshire. When Anne was around fourteen, she and Eliza developed a deep friendship while sharing a bedroom at the boarding school, and as time progressed, they commenced a full-blown love affair.

Unfortunately, the teachers discovered the girls’ lesbian relationship, which was considered rather unusual in those times. Thus, Anne was termed as a bad influence on the other pupils and sent away from the school in 1806. That very year, Eliza visited her during the summer in Halifax and stayed with the Lister family for a few weeks.  After she left, Anne began corresponding with her through letters written in secret code, which they both had devised using the Greek alphabet, mathematical symbols, punctuation, and the zodiac. Through this code, they would express their love for each other and also describe the sexual details of their relationship.

For instance, both girls replaced the word orgasm with the term “felix” in their diaries and letters. Unfortunately, their relationship was short-lived, as Anne soon began mingling with other women she met in York’s social circles and went on to have intense romances with Isabella Norcliffe and Mariana Lawton (née Belcombe). This broke Eliza’s heart, as she had hoped to live together with her when they turned adults. However, Anne seemingly found her later lovers to be a bit more mature and thus, better suited for her. The rejection deeply affected her first partner, and her mental health severely declined in 1814.

Eliza was initially institutionalized at the Clifton Asylum, under the care of Dr. William Belcombe, Mariana’s father. Anne kept visiting Eliza there from time to time, and later, she was shifted to Terrace House in Osbaldwick, where she died on January 31, 1860, aged sixty-nine. She was buried in the Osbaldwick church across the road. While ‘Gentleman Jack’ briefly mentions her in passing, Eliza Raine was an important part of Anne Lister’s life, being her first lover and the one who prompted her to start writing her famous journals. Therefore, the show accurately explores all parts of the protagonist’s life, with a few exaggerations and omissions for creative purposes.