Who Is Emily in The Old Man? Is Dan Chase’s Daughter Dead or Alive? 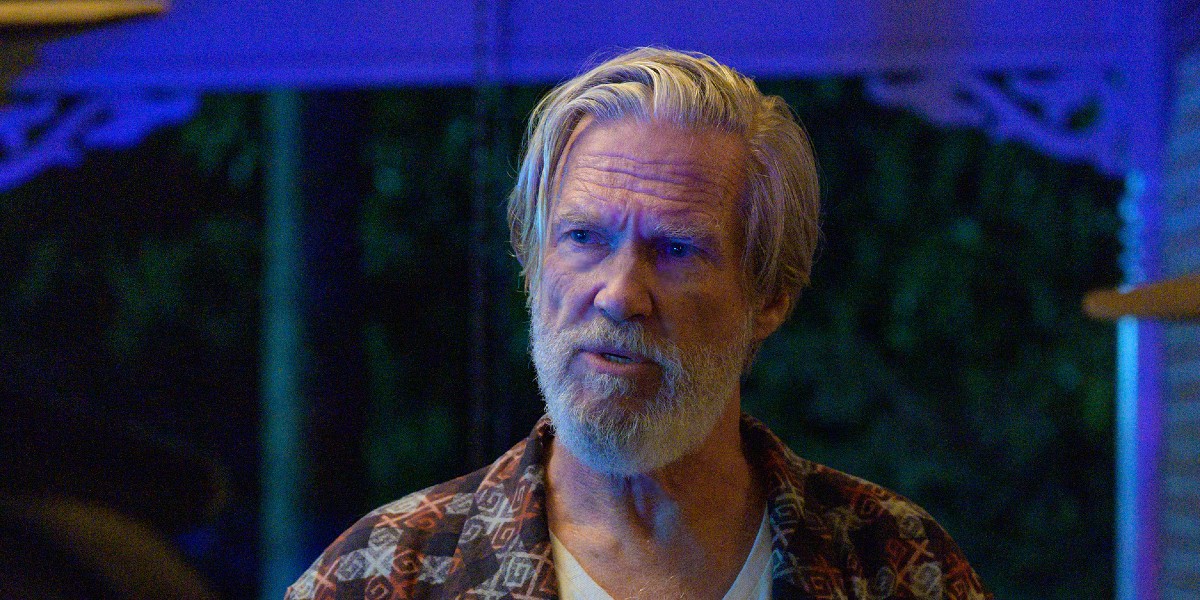 ‘The Old Man’ follows Dan Chase (Jeff Bridges), a former CIA operative who must go on the run after several forces start to hunt him down for his past sins. The action-thriller series is based on Thomas Perry’s 2017 novel of the same name and developed for television by Jonathan E. Steinberg and Robert Levine.

As Chase attempts to evade capture, viewers learn about his relationship with his daughter, Emily. However, in the first two episodes, Emily is present merely as a voice on the phone, and the narrative also hints at her apparent death. Therefore, viewers must be seeking answers to the mystery surrounding Emily and her supposed death. If you are looking for an explanation in those regards, here is everything you need to know! SPOILERS AHEAD!

Emily is introduced in the series premiere episode of ‘The Old Man.’ She is the voice that speaks on the phone with Dan after he wakes up from his nightmare about his wife, Abbey. The voice is later identified as Dan’s daughter, Emily. Emily is aware of her father’s former profession and dark past. She constantly supports her father and checks in on him as he fears losing his mind, or worse yet, being targeted by the forces he has spent nearly three decades running from. 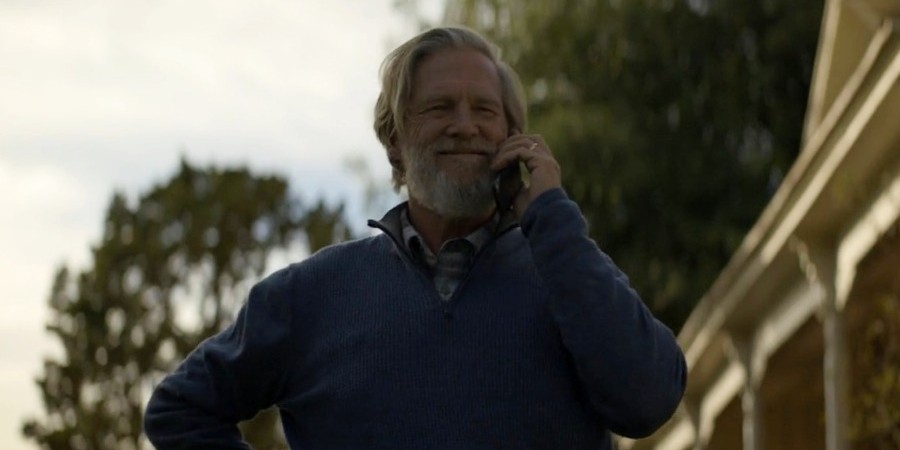 However, Emily does not actually appear on the screen in the first two episodes. Her presence is restricted to a series of very human and emotional phone calls that paint the character of Dan Chase as a capable super spy and loving family man. However, Dan also fears for Emily’s safety and chooses to keep her at arm’s length for her own protection. Nonetheless, Dan’s former handler and current FBI Assistant Director, Harold Harper, is aware of Emily’s existence.

At the end of the first episode, Harper contacts Dan and offers to help him evade the CIA operatives sent to capture him. Of course, Harper is not doing so out of the kindness of his heart. Instead, Dan’s freedom and disappearance from the public eye will help Harper keep his own unethical actions buried due to their shared past. However, after Dan refuses to follow Harper’s instructions, Harper becomes intent on capturing Dan at all costs. Thus, Harper tasks Agent Angela Adams with tracking down Dan’s daughter.

Angela’s research leads her to a shocking discovery. She reveals that according to official records, Emily has been dead for several years. Moreover, the cause of her death is stated to be suicide. Given the cause of Emily’s death, it seems unlikely that the death of Dan’s daughter has been faked. However, Dan’s conversations with Emily prove that she is still alive. Dan mentions that he felt the CIA was getting close to tracking him down. Therefore, he had to move Emily to a secure location. He only contacts Emily sporadically through a burner phone. Moreover, Dan becomes riled up after Harper threatens to harm Emily. Therefore, it is evident that Emily is still alive and safely hiding somewhere no one except Dan can find her.