Who is Ferdia Shaw? 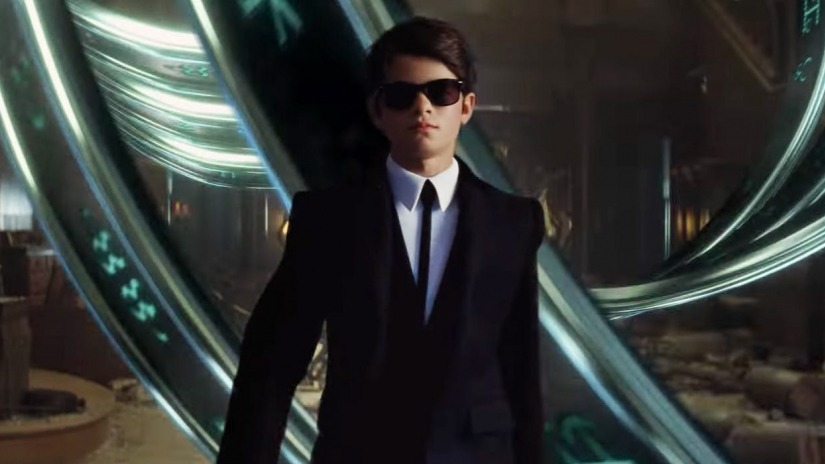 The first franchise that comes to one’s mind when “Young Adult fantasy” is uttered, is ‘Harry Potter.’ The image that forms in one’s head is probably that of a geeky, bespectacled boy with a scar on his forehead, a.k.a. Daniel Radcliffe. The genre’s popularity has a knack of turning child actors into overnight stars with another example being Logan Lerman (his stardom was obviously lesser than that of Radcliffe).

Disney’s ‘Artemis Fowl‘ certainly has the potential to catapult its lead actor, Ferdia Shaw onto significant amounts of fame. He plays the titular character in the adaptation of an incredibly popular and successful series of novels by Eoin Colfer, after all. Due to the sheer potential of the role, Shaw’s selection was suitably a result of him being the cream of the crop. Reportedly, Shaw was selected out of 1,200 contestants!

Now, the movie might have disappointed readers and viewers heavily, but Shaw remains to be one of the few good things about the Disney film. He is definitely able to exude the suave-ness of a glares-sporting genius kid with conviction. So, who is Ferdia Shaw?

How Old is Ferdia Shaw?

Ferdia Shaw was born in Dublin, Ireland on June 29, 2004. Hence, he is going to turn sixteen this month (as of this day). This may come as a surprise to many given the fact that he plays a twelve-year-old in the movie (rather convincingly).

Who Are Ferdia Shaw’s Parents?

As you can see, the above post reveals how Ferdia Shaw is also into street art and music. Anyway, the above post also reveals the name of Shaw’s mother: Lucy Glendinning. A quick google search of her name reveals the fact that she is an artist who studied fine art and sculpture at the University of the West of England Bristol. She has held exhibitions in a variety of different places all over the world. There is a possibility that Ferdia Shaw’s mother might be a different Lucy Glendinning but the chances of that are low, as evidenced by the above post wherein Shaw’s mother appears to be an artist. Ferdia Shaw’s father, on the other hand, is  Colin Shaw. According to local sources, his father works in the IT industry.

However, Ferdia Shaw gets his “acting genes” from his grandfather: Robert Shaw. He is best known for playing Quint in 1975’s ‘Jaws‘ and Doyle Lonnegan in ‘The Sting.’ 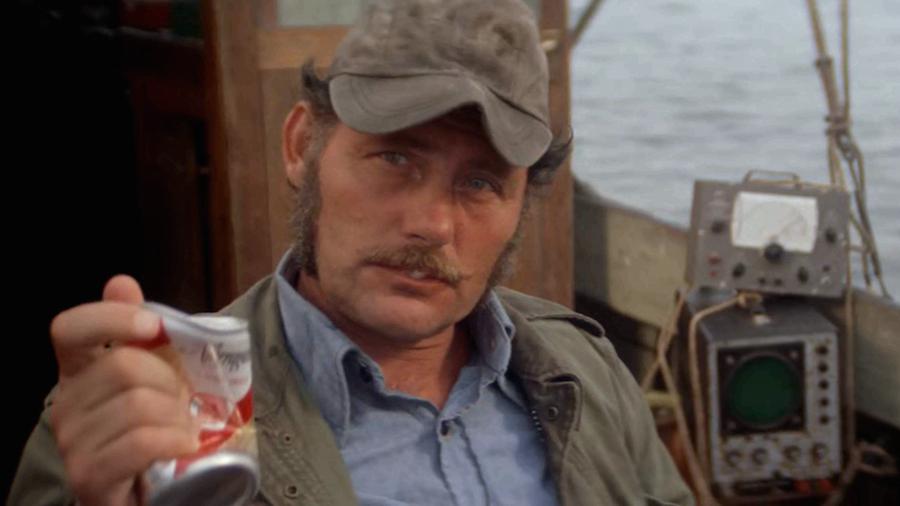 Does Ferdia Shaw Have Any Siblings?

Ferdia Shaw does have a couple of siblings, both of whom are older than him. His brother’s name is Tiernan Shaw and the two seem to share quite a brotherly bond. Have a look:

Next, the name of Ferdia Shaw’s sister is Maeve Shaw. According to Ferdia’s Instagram account, she is married. Have a look:

Here is a photo of the three siblings together:

Does Ferdia Shaw Have a Girlfriend?

Ferdia Shaw does not seem to be dating anyone at the moment, judging from his Instagram account and lack of any such reports online. There isn’t any information regarding any relationships that the teenager might have been in previously. Also, he is barely sixteen! Here are a few more of his photos: