Who is Gérard Depardieu in Landscapers? How is He Connected to Susan and Christopher?

HBO’s ‘Landscapers’ focuses on the harrowing murder of William and Patricia Wycherley, an elderly couple hailing from Mansfield, Nottinghamshire. Through its art-house style direction and non-linear format, the show touches upon themes of crime, justice, obsession, and deceptive appearances. In particular, the Ed Sinclair series dives deep into the psyche, motives, and fantasies of Susan and Christopher Edwards, who are at the center of the murder case.

In the very first episode of the true-crime show, we are introduced to Gérard Depardieu through Susan and Christopher. His character highlights the extent of the couple’s dedication to their fantasy world involving old-time film actors. Naturally, many fans are curious to know more about Depardieu, whose name keeps cropping up in the backstories of the Edwardses. Well, we’ve got the answers you need. SPOILERS AHEAD.

Who is Gérard Depardieu in Landscapers?

We are introduced to Gérard Depardieu in the first few minutes of the first episode, wherein Christopher, residing in Lille, France, with Susan, receives a letter from him along with €100. Depardieu, 72, is a real-life French actor, famous for his work in movies, both French and Hollywood, such as ‘The Last Metro,’ ‘Police,’ ‘The Man in the Iron Mask,’ and ‘Life of Pi.’ He is also a Chevalier of the Légion d’honneur, the French equivalent of an English knight, and a cultural ambassador of Montenegro. 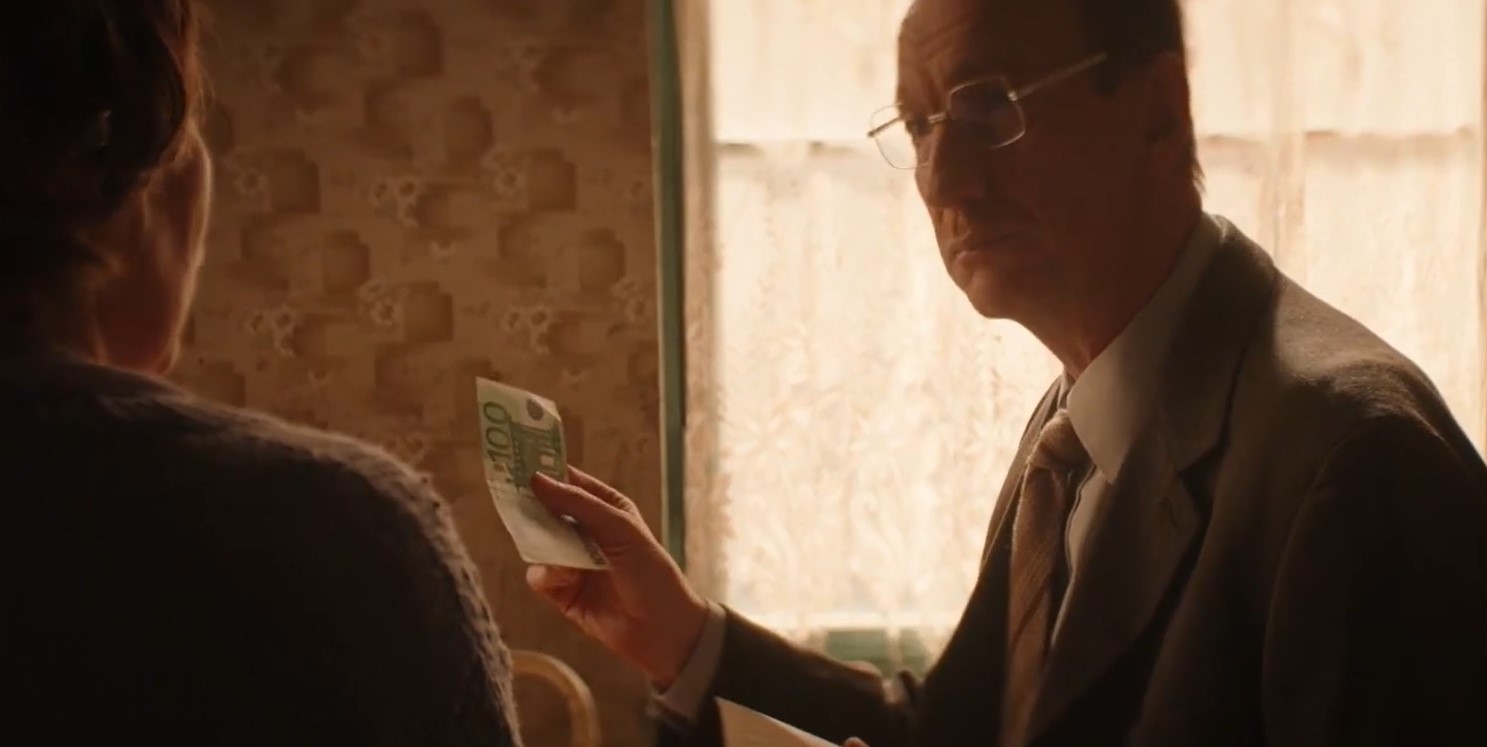 Considering the mild-mannered Edwardses and their introverted lifestyle, it is surprising that a French actor is corresponding with them. We also see Depardieu’s photo in Susan’s shrine of sorts to famous Hollywood actors. Later, Christopher reads the letter after his disastrous job interview and Depardieu’s words offer him some much-needed solace. 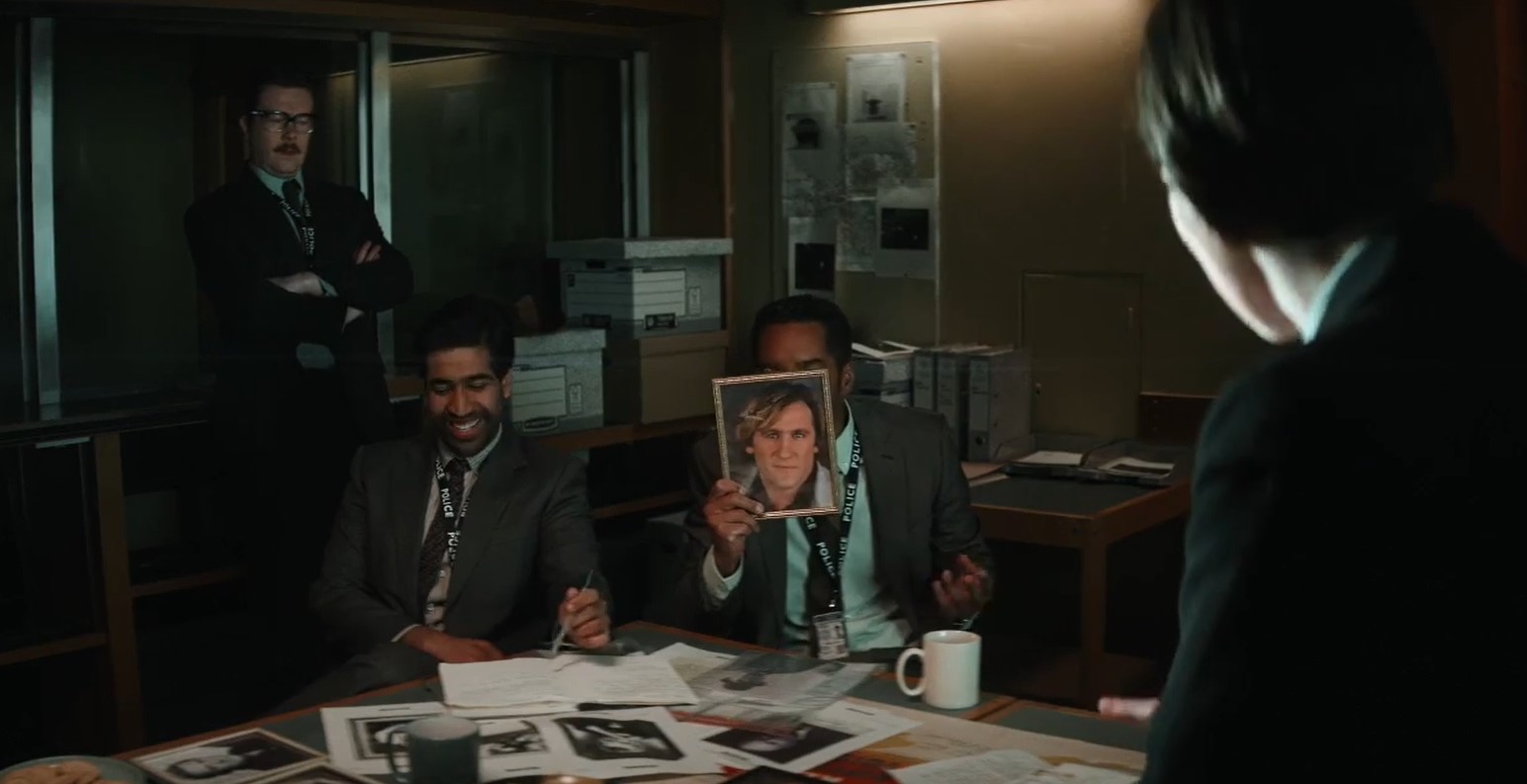 After the Edwardses return to London and are detained by the police for the murder of the Wycherleys, we again run into Depardieu’s name as the authorities investigate the couple’s finances, letters, and dodgy past. So, what exactly is Gérard Depardieu’s association with Susan and Christopher?

How is Gérard Depardieu Connected to Susan and Christopher?

We are made to believe that Gérard Depardieu, with his regular letters about the beauty of life and cinema and occasional financial assistance, is a pen pal of Christopher’s. However, the truth is not so straightforward. In real life, Christopher did receive letters from Depardieu. However, it was not the French actor who was sending him the notes — it was his own wife, Susan, impersonating the movie star and penning down words of encouragement for her stressed husband. 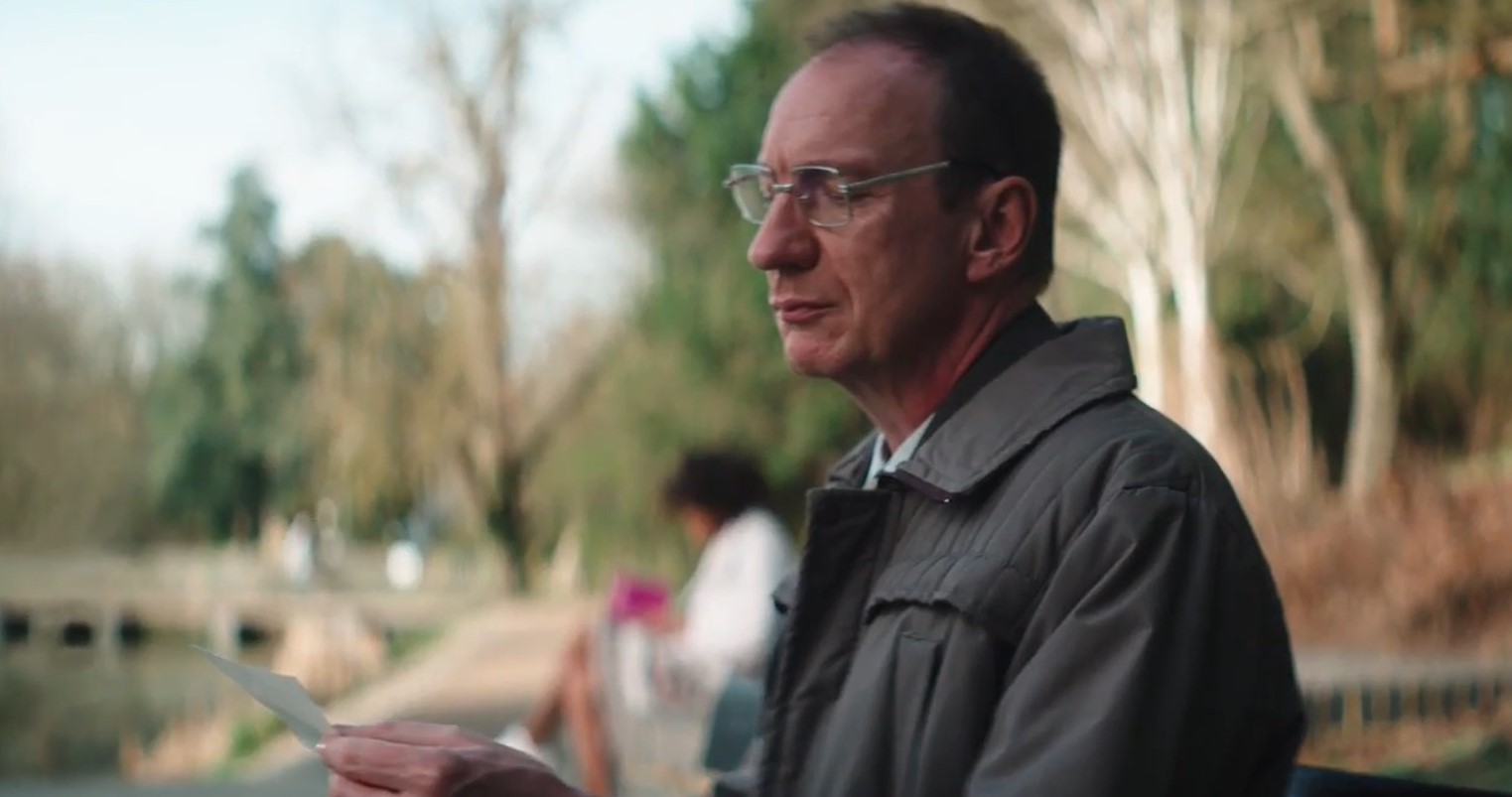 It seems as though Susan was so deeply taken in by the charm of old Hollywood that she wanted to convince her husband of the authenticity of the world they were obsessed with. Throughout the series, we see how Susan uses her cinema-related fantasies to deal with her traumatic past and uneventful present. Thus, she involves her husband in this fantasy as well, making it all the more realistic for the two of them.

In real life, Susan would take the letters written by Christopher for Depardieu and pretend to mail them. What she was actually doing was simply going through the contents of the letter, penning down responses as the French actor, and using special stamps that would make it seem like the replies had actually come from France.

Christopher thus believed that the letters were genuine; clearly, he had no reason to suspect his wife, whom he deeply loved. Indeed, it seems as though Susan had no malicious intent; she just desperately wanted their old Hollywood fantasy to be real. Their massive spending on Hollywood memorabilia supports this point. In fact, almost all the money the Edwardses stole from the Wycherleys went into the purchase of expensive collectibles such as signed celebrity autographs (Gary Cooper was one of Susan’s favorites) and posters.

Right at the beginning, we see Susan speaking in French at a store that sells collectibles pertaining to cinematic history. She spends an outrageous amount of money, €170, on a signed poster. We are aware that the couple is in financial ruin; Susan then lies to her husband and claims that the poster cost her only €20.

Thus, Depardieu’s letters and funds also become a way for Susan to hide from Christopher her own unnecessary spending on Hollywood memorabilia. Later, we see how Christopher struggles to understand or speak in French during his interview. Thus, Susan easily manages to convince Christopher of the authenticity of the letters by using French phrases and biographical details from Depardieu’s life.

Christopher, in real life, found out that the letters that uplifted him during his darkest days were written not by a kind and approachable movie star but his own fantasy-obsessed wife, Susan, during the couple’s murder trial. She had managed to fake Depardieu’s letters for almost 14 years, from 1992/1993 to 2005/2006. “I believe it was my wife [writing the letters],” said Christopher to the court.

The series shows us these letters during the couple’s time in France, between 2012 and 2013, to better immerse us in their physical and emotional escape from their crimes and reality. Thus, through Depardieu’s invisible presence in the show, we discover the Edwardses’ fantasies and twisted worldviews which keep them firmly in denial of reality.

Read More: How Long Were Susan and Christopher Edwards on the Run? Where Did They Go?