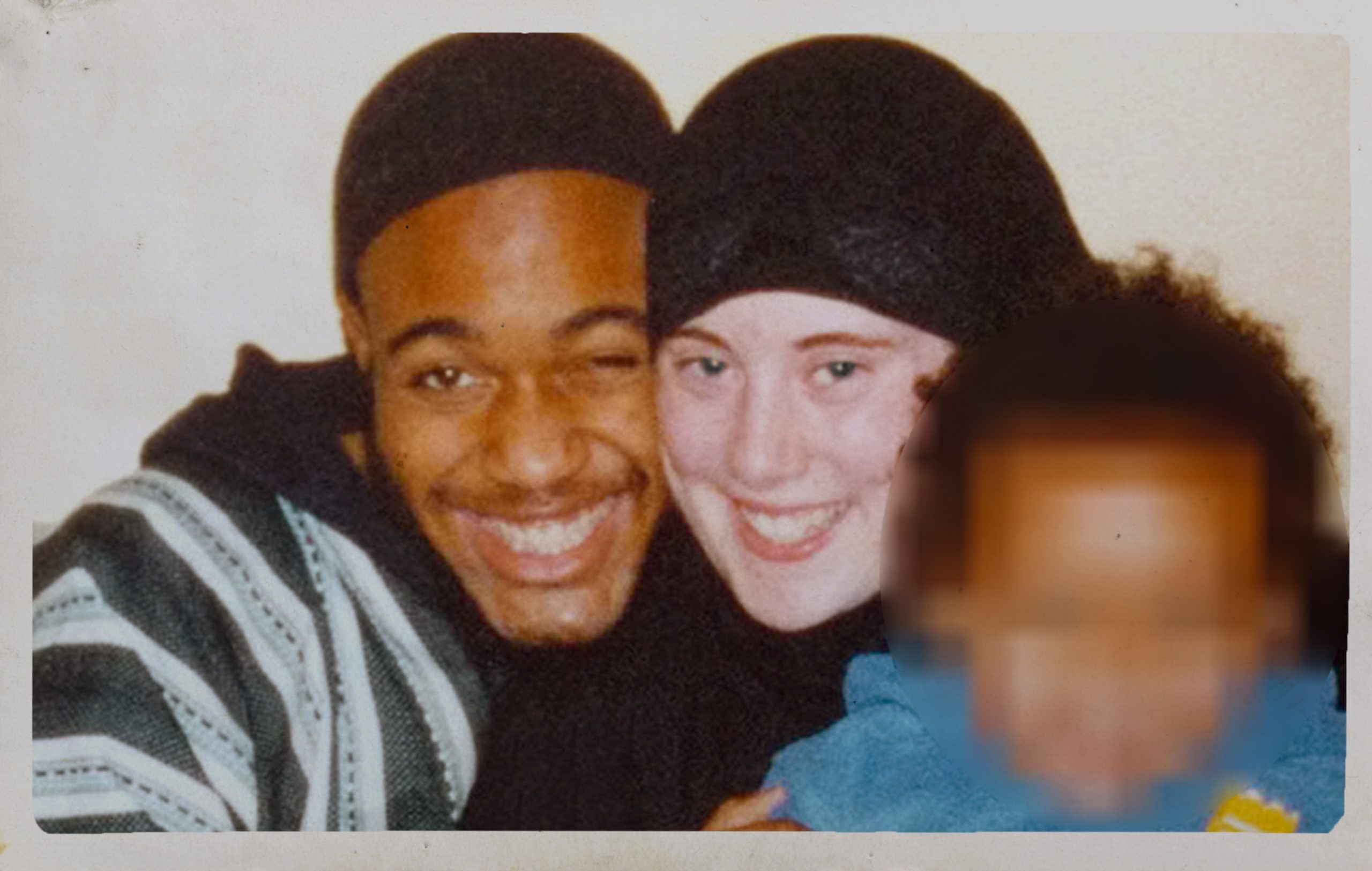 Netflix’s ‘World’s Most Wanted,’ takes a look at some dangerous fugitives who have managed to give authorities the slip, despite the best efforts being put forward to apprehend them. Samatha Lewthwaite, known as the ‘White Widow,’ features on this infamous list. She’s an alleged member of Al-Shabaab, the Somalia based radical Islamic militant group. It appears that she’s on the run from the law and is in Kenya. However, Lewthwaite’s personal life is equally compelling as she was married to Germaine Lindsay, the suicide bomber. Here’s all you need to know about him.

Who is Germaine Lindsay?

Lindsay was born on September 23, 1985. Also known as Abdullah Shaheed Jamal, he spent the first year of his life in Jamaica, before moving to the UK in 1986, with his mother. They settled in Huddersfield, and Lindsay had a tough childhood since the first stepfather was rough. The second was better and stayed with the family till 2000.

The year was a watershed moment in Lindsay’s life since he and his mother converted to Islam. He was admired in religious groups in Huddersfield and Dewsbury as he became fluent in Arabic quickly. Lindsay managed to memorize long passages of the Quran and displayed a degree of maturity and seriousness, not usual for his age. At the same time, he started getting into trouble for distributing al-Qaeda leaflets in school.

Lindsay was most influenced by Abdallah al-Faisal, a Jamaican, who was an extremist preacher. At one time, Lindsay was abandoned by his mother, who moved to the US. As a result, the young boy left school started living on benefits and sold mobile phones, Islamic books, to make ends meet. Eventually, he married Samantha, and the couple had their first child after six months. They moved to Aylesbury, where Lindsay worked as a carpet fitter.

On July 7, 2005, Germaine did the unthinkable and detonated a bomb that killed himself and 26 others, traveling on the Piccadilly line between King’s Cross St Pancras and Russell Square. He was one of the four bombers to be involved in the attacks on three trains in the London Underground and a bus in Central London. The London Bombings killed 56 people (including the suicide bombers) and injured over 700 individuals.

Reports suggest that Lindsay harbored extremist views since school, including hatred towards the Jews. His vehicle was linked to a suspected armed robbery in Bedfordshire a few weeks before the bombings. However, nobody followed up on it. In the weeks leading up to the bombing, he also asked a woman for a gun. Nicki Blackmore, of Aylesbury, was quite perturbed by Lindsay’s request, though he told her it was drug-related.

Samantha had initially maintained Lindsay’s innocence, but when provided with irrefutable proof, she noted that radicals must have brainwashed him. She gave birth to their second child two months after Lindsay’s death. The authorities investigating the matter believed that Lindsay might have been the leader of the group. They based the conclusion on the fact that the suicide bombers traveled to London from West Yorkshire via Luton. Since they did not go there directly from Leeds, authorities believe they met Jamal or Germaine at Luton.

It is evident that Germaine Lindsay’s troubled childhood and misguided religious interpretations radicalized him and drove him to commit the heinous attack.