Who is Glen Cochrane in Post-Credit Scene of The Pentaverate? 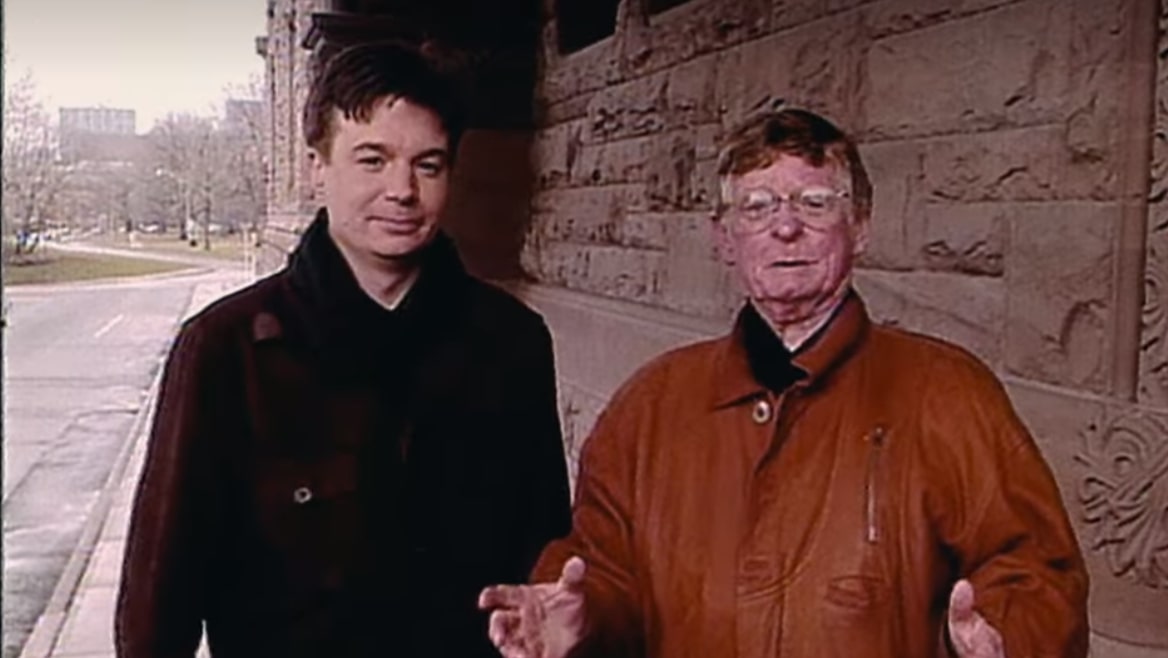 While ‘The Pentaverate’ is about the eponymous secret society, the main protagonist is Ken Scarborough (Mike Myers), a local Canadian newscaster who has spent his entire career with one network in Toronto. On the verge of getting fired, he learns about the Pentaverate. Aware that he has nothing to lose, he travels to New York, where the headquarters of the Secret Society is supposed to be located, hoping that he will find the scoop of his life and get his job back. In the post-credits scene of the show, a much younger Mike Myers appears on screen with Glen Cochrane of CFTO News in what appears to be old footage. Here is what you need to know about Cochrane. SPOILERS AHEAD.

Who is Glen Cochrane?

In the post-credit scene footage, Cochrane looks at the camera and states that during Myer’s distinguished acting career, there is one role he has always wanted to play, but fate never gave him an opportunity. But thanks to the magic of television, his moment is now at hand. Myers then introduces himself as Glen Cochrane of CFTO News. And the two of them then share a hug.

Afterward, an endnote lets the audience know that the show is dedicated to local journalists everywhere. Glen Cochrane was a real-life journalist who worked at a local news station in Toronto his entire career. Originally from Hamilton, Ontario, Cochrane began his carer at a local newspaper. He also served as an editor at The Canadian Press in the 1960s before becoming a TV reporter in 1968. 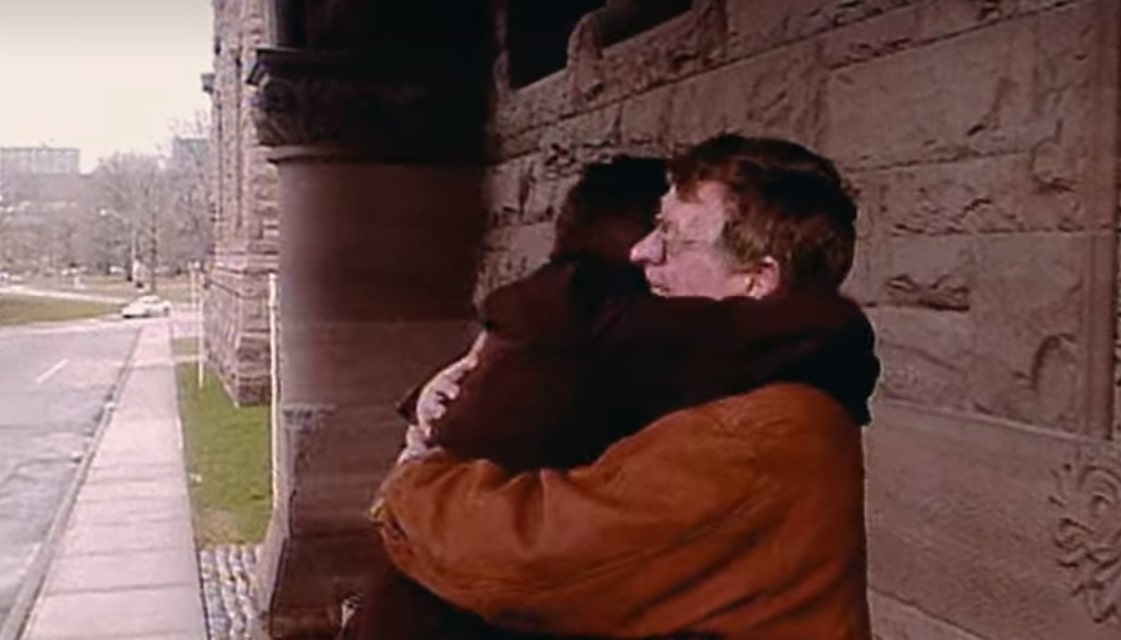 His quirky charm and unique way of reporting made him a favorite with the audience. Until the 1990s, he often did segments that found him standing amidst women in bikinis. Cochrane spent 25 years at CFTO, reporting for the daily Worldbeat and Nightbeat news about the fellow inhabitants of Toronto. His segment was called “Our Man Friday.” Even after his retirement as a reporter, he continued to draw attention to the ordinary people, writing articles and books about the city. Along with his wife Jean, Cochrane co-wrote the 2009 book ‘The Beach: An Illustrated History from the Lake to Kingston Road.’ This ended up becoming his final project.

Cochrane was also a very active member of his community. He became well-known within the local beach community after he started writing for the Beach Metro news. In 2002, he received the Beach Citizen of the Year accolade. Four years later, his book ‘Glenn Cochrane’s Toronto: Tales of the City’ garnered him an award of merit from Heritage Toronto. Cochrane passed away in June 2012 at age 84.

“He was just a true character but also a very good news man who did it with good humor,” Gary Grant, the Crime Stoppers founder, told a local news outlet after Cochrane’s passing. “You’d see him at community events, he wrote in the local community newspaper so he was a very large presence and he will certainly be sadly missed.”