Who is Helena Eagan? Is Helly Jame Eagan’s Daughter?

‘Severance‘ is a thriller series that keeps the audience on its toes by slowly revealing the eerie atmosphere within Lumon Industries, the show’s primary setting. As the narrative progresses, viewers learn more about the Macro Data Refinement (MDR) team’s lives inside and outside Lumon.

Although viewers get some glimpses of Mark, Irving, and Dylan’s lives outside Lumon, the backstory of the newest recruit, Helly, remains a mystery for most of the first season. However, the season finale brings to light a shocking truth about Helly as we learn of her true identity with the introduction of Helena Eagan. If you are curious to learn more about Helena Eagan and Helly’s connection to Jame Eagan, here is everything you need to know! SPOILERS AHEAD!

Who is Helena Eagan?

Helena Eagan is introduced in the ninth episode of ‘Severance,’ titled ‘The We We Are.’ However, Helena is not exactly a new character, as viewers have been following her other persona since the very first episode. The ninth episode reveals that Helly’s true name is Helena Eagan, and she is a member of Lumon’s founding family. The news comes as a shock to Helly herself, who is the Innie persona of Helena and exists only on the severed floor. 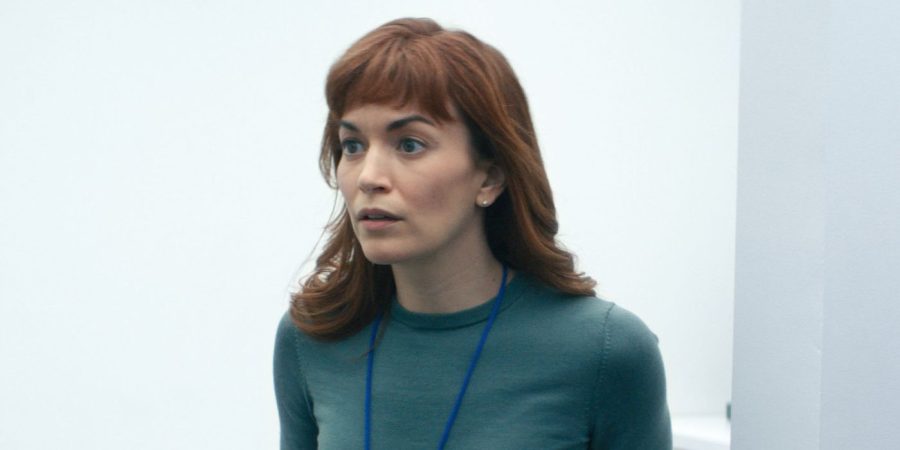 However, after Dylan triggers the Overtime Contingency, Helly awakens outside Lumon and learns about her Outie’s life. Thus, she becomes aware of her true identity as Helena Eagan. Helena underwent the severance process and took the job as part of a scheme to promote severance as a revolutionary step in the modern corporate world. However, in the episode’s climax, Helly speaks out against Lumon’s shady practices and maligns the severance process. Nonetheless, her efforts are thwarted after Mr. Milchick stops Dylan and shuts down the Overtime Contingency.

The episode’s revelation of Helly being a member of the Eagan family is in itself shocking, but the writers added another edge by showing Helly’s parentage. In the ninth episode, it is revealed that Helly, aka Helena Eagan, is actually the daughter of Jame Eagan. Jame is the current CEO of Lumon Industries and is a descendant of Kier Eagan, the company’s founder. Therefore, Helly is inadvertently tied to the company’s legacy. 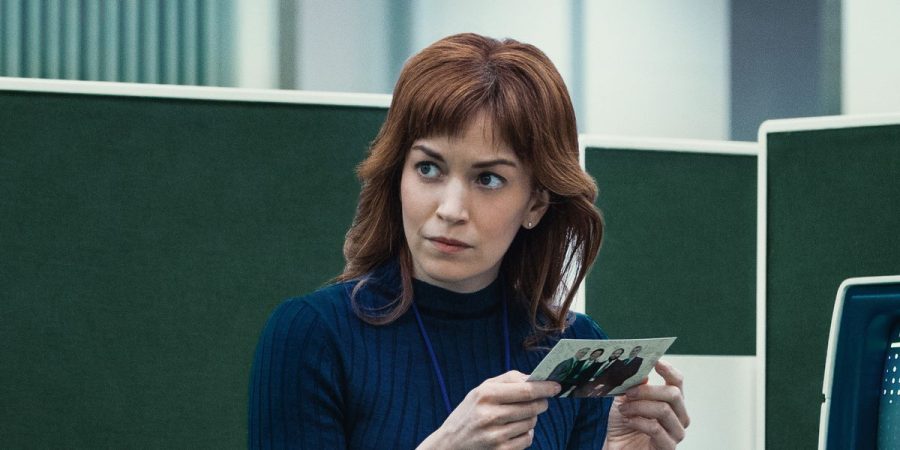 In the episode, Helly becomes overwhelmed with the revelation of her true identity and takes a moment to compose herself. However, her plight continues as she is forced to come face to face with her Outie’s (and by correlation, her own) father. Jame speaks with Helly, and his words indicate that Helena is in on the conspiracy within Lumon. Moreover, Jame’s words also hint that something far more sinister is going on at Lumon than meets the eye.

Ultimately, Helly’s connection to Jame serves as a clever twist that highlights the complexity of the conspiracy at Lumon. Moreover, it provides viewers with a unique introduction to Jame Eagan and his persona that has loomed large over the narrative for several episodes. Hence, it remains to be seen how Jame deals with his daughter publically tarnishing the work of his life, which is the severance process.