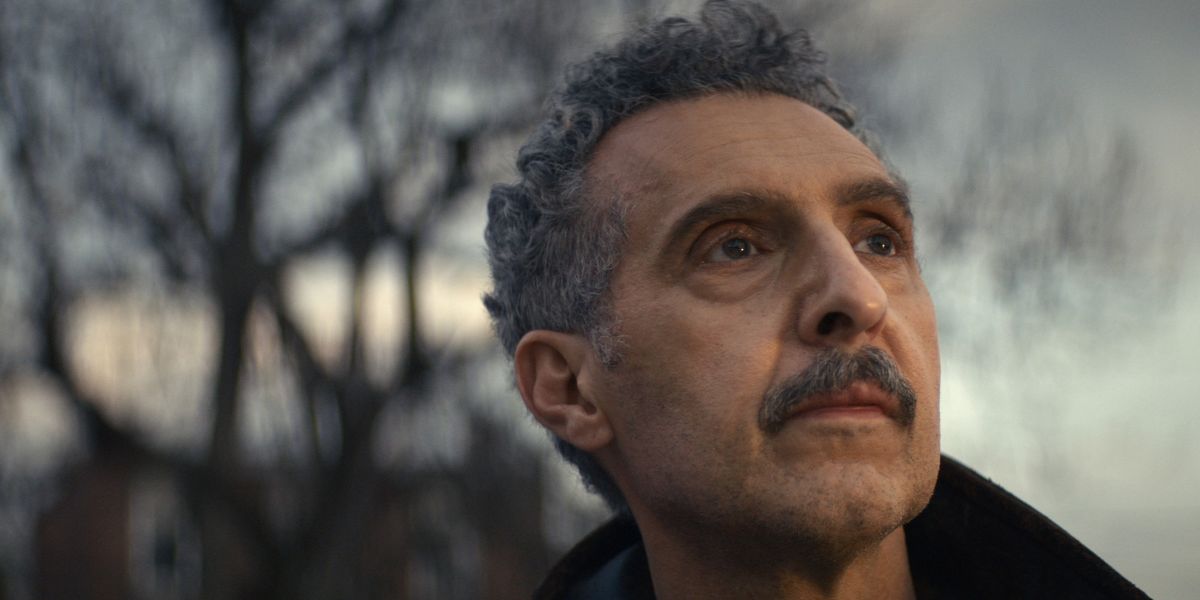 The penultimate episode of ‘Severance‘ season 1 takes viewers and Mark Scout one step closer to finding out the truth about Lumon Industries. The thriller series revolves around the employees of Lumon who have undergone a scientific procedure that separates their work and personal memories. However, much remains unknown about the mysterious giant corporation and the severance process itself.

Therefore, as Mark and his colleagues discover a method to awaken their innies in the outside world, their quest for answers is about to reach fruition. If you are curious to discover whether Mark and his team succeed in their task and unravel the mysteries at Lumon, here is everything you need to know about the ending of ‘Severance’ episode 8! SPOILERS AHEAD!

The eighth episode, titled ‘What’s For Dinner,’ opens with a look at Irving’s life outside Lumon. He spends his time making paintings and restocking supplies before heading to work. At Lumon, it is the end of the quarter, and the MDR team faces a race against time in completing their quota. While Dylan, Mark, and Irving finish their task filed before time, Helly’s work goes down to the wire. However, after some time, she successfully completes 100% of the Siena file, much to the delight of her colleagues and superiors. 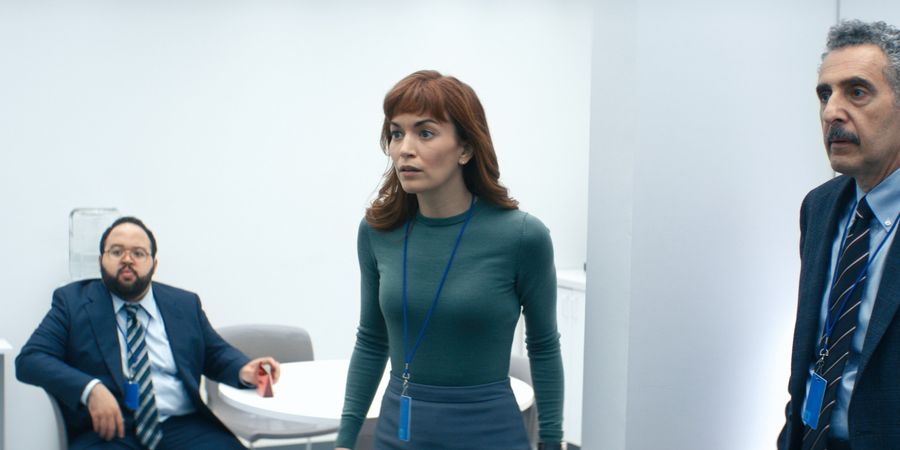 Ms. Cobel congratulates Mark on reaching the targets for the quarter and organizes a wellness session for him with Ms. Casey. In reality, Ms. Casey is Mark’s wife, and he believes she has died long ago. Ms. Cobel and Mr. Milchick watch the session between Casey and Mark. They are delighted to learn that the two do not remember each other. However, Casey reveals that she has been fired and will leave the company after their session.

Mark joins his team in their department after the session. Mr. Milchick throws the team a party in celebration of their success. Dylan receives an item of his choice and is named Refiner of the Quarter. He also receives a waffle party which will be organized later. The MDR team plans on using the opportunity to awaken their work selves outside Lumon and reveal the truth about their situation to the world. Mark, Irving, and Helly bid farewell to Dylan and each other, unsure of their futures. Helly kisses Mark before leaving work.

Meanwhile, the Lumon board decides to fire Ms. Cobel, and she has a breakdown on her way home. Outside work, Mark and Ms. Cobel arrive at Ricken’s book reading while Helly and Irving also continue living their personal lives. After his waffle party, Dylan prepares to execute the Overtime Contingency and awaken his colleagues outside work.

Severance Episode 8 Ending: Does Dylan Pull Off the Overtime Contingency?

In the episode’s final moments, Dylan makes his way to the security room and uses Mr. Graner’s key card to access the computers that control the severance chips installed in the employees’ brains. Previously, Dylan was awakened by Mr. Milchick using a process known as the Overtime Contingency. Dylan hopes to execute the process on his colleagues so that their work selves can awaken outside Lumon and share the truth about their miserable situation. However, for the process to succeed, Dylan must pull two levers on opposite ends simultaneously. 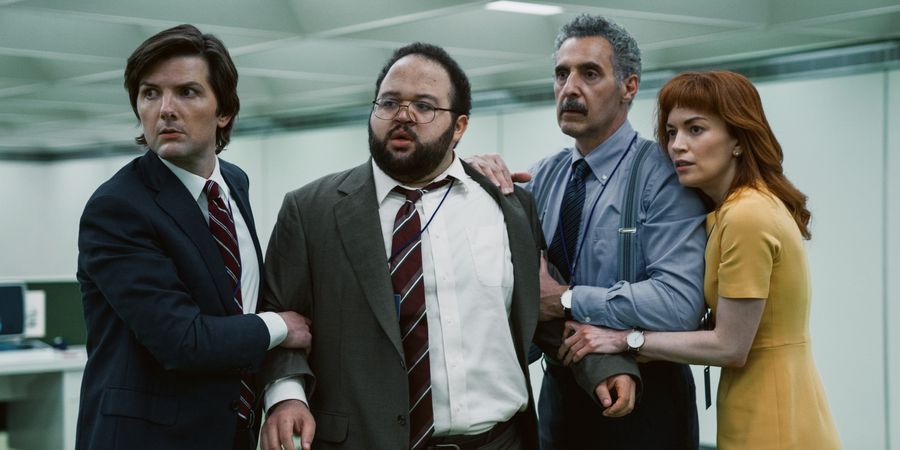 Since Dylan is alone, the task is difficult, and he struggles to execute the final step in the process. The episode cuts to black before we can learn whether Dylan successfully triggers the Overtime Contingency. The episode’s cliffhanger ending builds up anticipation for the season finale. However, Dylan likely succeeds and awakens Mark, Helly, and Irving’s workies outside Lumon. The incident will have long-lasting implications for everyone involved with Lumon, and it remains to be seen how the giant corporation reacts to the situation.

Why Was Ms. Cobel Fired?

The episode delivers a shocking revelation as Ms. Cobel, Mark’s boss and one of the most senior employees of Lumon is fired from her position. Ms. Cobel receives the news just ahead of the Lumongala. Her actions and management in the aftermath of Peter “Petey” Kilmer’s escape from Lumon are deemed unacceptable by the company. Moreover, Ms. Cobel’s attempts to get close to Mark’s family and Helly’s suicide attempt also bring her under scrutiny. 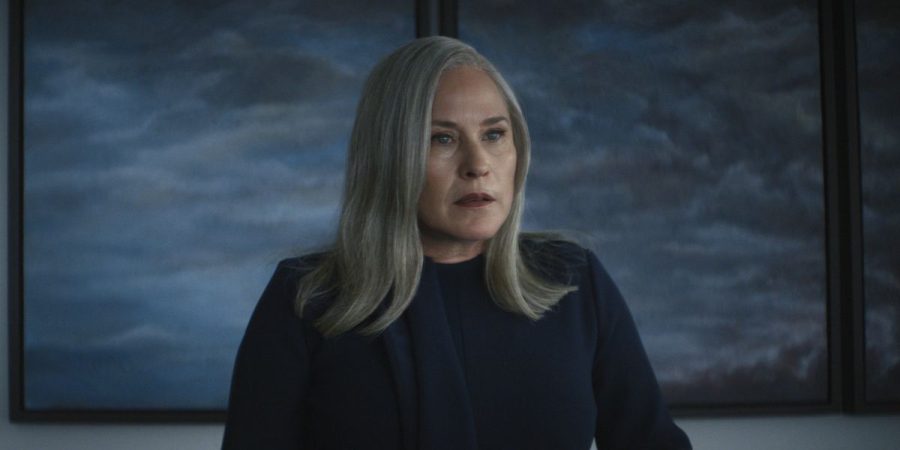 Ultimately, Ms. Cobel is fired due to her incompetency which leaves her in distress. She has an emotional breakdown at home. At Ricken’s book reading, Ms. Cobel warns mark to stay away from Lumon Industries. The scene implies that Ms. Cobel could end up working alongside Mark and his team to expose Lumon.