Who is Jasper Dolphin’s Dad? Where is Dark Shark Now? 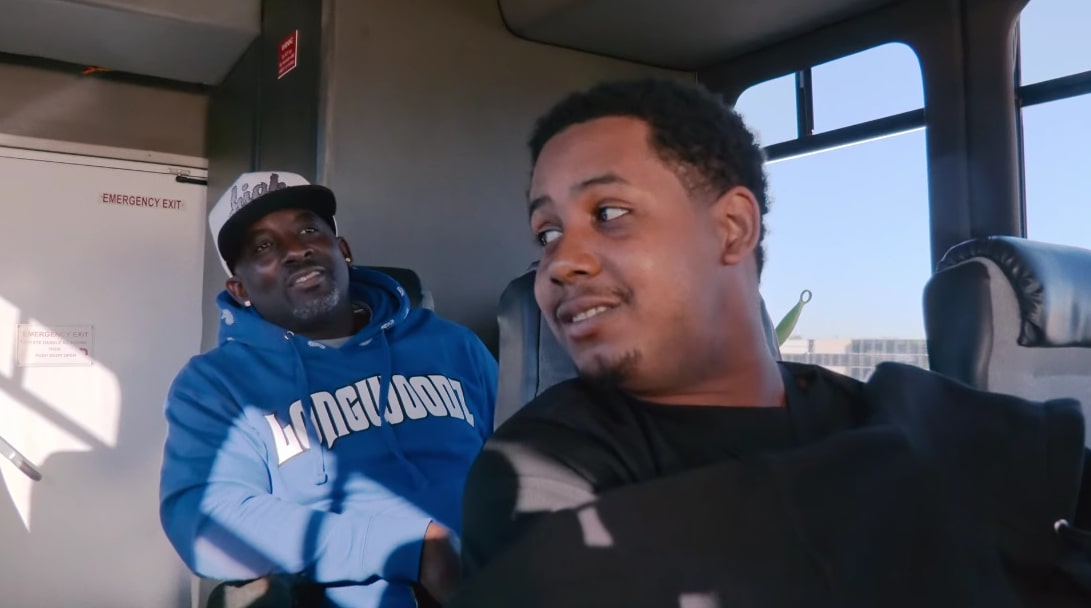 Like each of its previous installments, ‘Jackass 4.5‘ can only be described as a comedy production wherein a crew of madcaps perform wild, never before seen stunts for our entertainment. The only difference is that this film features not only outtakes and unused footage from ‘Jackass Forever’ (or ‘Jackass 4’) but also commentary for the same, especially with all the things gone wrong. So, of course, it goes without saying that the cast is the most crucial aspect here. Since we see new faces like Jasper Dolphin’s father this time around, let’s find out more about him, shall we?

Who is Jasper Dolphin’s Father?

While you might’ve recognized Jasper (or Davon Wilson) as the founding member of the hip hop collective Odd Future or from ‘Loiter Squad,’ his father, Compston “Dark Shark” Wilson, is a relatively new face. He did appear in the latter adult sketch comedy series as well as in ‘Jasper and Errol’s First Time’ (2019), but his actual introduction to the world came with the eccentric ‘Jackass’ franchise. After all, that’s where we learned that while he fears no man and no authoritative body, he is genuinely terrified of heights as well as every kind of animal, including birds, dogs, and spiders. 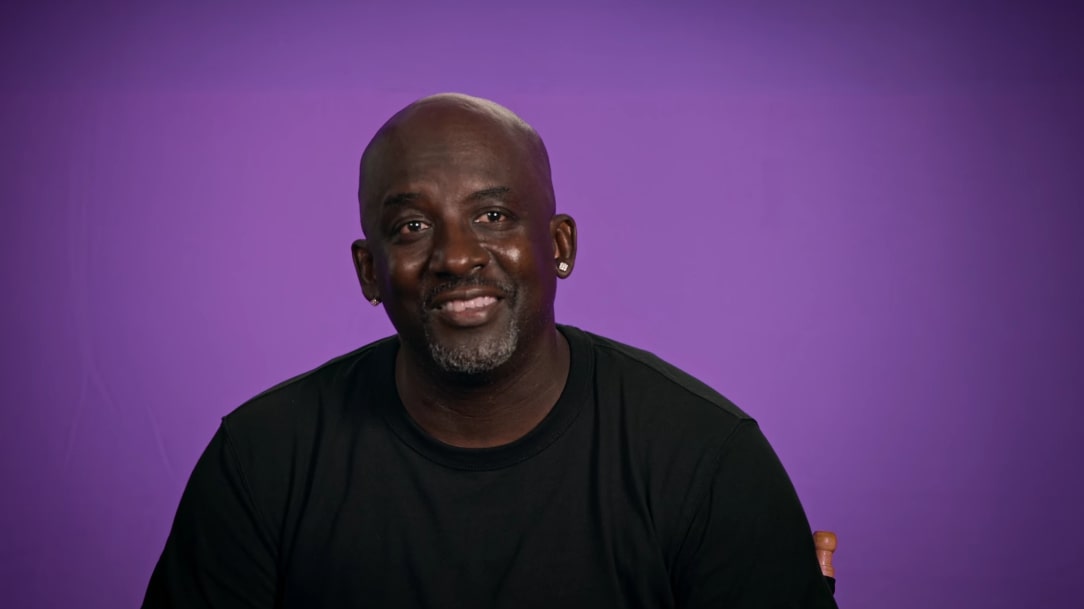 Starting from the very beginning, from what we can tell, Dark Shark was born on November 23, 1968, and is a Los Angeles County, California, native through and through. In his own words, he did start “off as a bum kid” in “the hood” on Longwood Avenue, Long Beach, yet he “picked up a sack and didn’t look back” as soon as his community got flooded with hard drugs. Dark Shark seemingly fell into the wrong crowd anyway, though, considering his admitted stints in prison, along with the fact he has been shot nine times but has since moved away from the environment.

Dark Shark has never actually shied away from opening up regarding his past, whether it be him being a “bad little black little kid” or his “looting,” with the exception of his exact criminal charges. He once even revealed, “in 1992, I rioted and looted for justice and respect for blacks in the inner city over the Rodney King police beating and also over the Latasha Harlin killing🙏🏿. A few years ago I marched and protested peacefully over the George Floyd killing and the Black Lives Matter movement.. TALK THE TALK AND WALK THE WALK💯.. say no 2 gangs and say hell no to racism … praying for peace always becuz I know way too much about war.”

Where is Jasper Dolphin’s Father Now?

As his social media platforms clarify, Compston “Dark Shark” Wilson AKA the OG Caps, moved from the hood to Hollywood to evolve into the “rawest ghetto comedian ever.” Thus, it is no surprise that the 53-year-old is not just honest and positive but also sometimes incredibly crude, which is ostensibly working wonders for him. From ‘Jackass’ to live performances to being a guest on several different podcasts, Dark Shark is doing it all right now, and it’s evident that he has no plans on slowing down, let alone stopping, anytime soon.

We should mention that, apart from focusing on comedy, the father of two also spends his time advocating against gangs/violence as well as racism to ensure a better world for future generations. Dark Shark knows what it’s like to be on the receiving end of both these facets, and he simply does not want anyone else to go through it.

Read More: Where is Bam Margera Now? Why Was He Not in Jackass 4?