Who Is Better Call Saul’s Julia Clark Downs? How Did She Die? 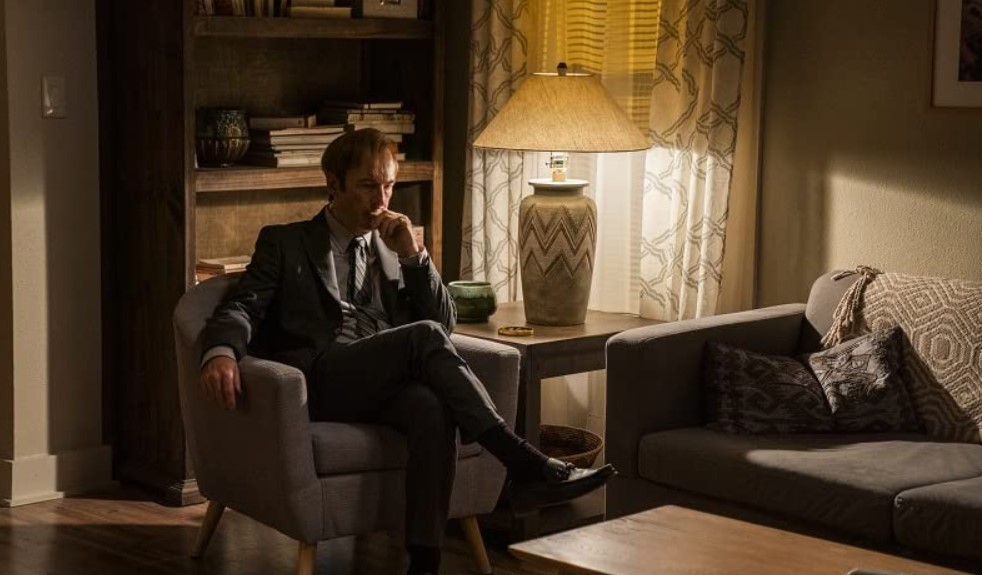 Predominantly set in Albuquerque, New Mexico, ‘Better Call Saul‘ is a riveting tale of how the brilliant but mild-mannered Jimmy McGill (Bob Odenkirk) became the sleazy and ruthless Saul Goodman. Season 6 episode 9, titled ‘Fun and Games,’ underscores that transition quite convincingly when we see Kim (Rhea Seehorn) leaving Jimmy in one scene and Saul waking up with a sex worker in his garish house in the next scene. An avid watcher of the show has always known the inevitability of this transformation, but that doesn’t make it any less jarring. The episode is dedicated to Julia Clark Downs, whom the series refers to as “our friend” in the title card. Here is everything you need to know about her.

Who Is Julia Clark Downs?

Although it appears that no one named Julia Clark Downs was ever directly involved in the production of ‘Better Call Saul,’ a lawyer of the same name had a practice of her own in Albuquerque, where the series is both set and filmed. Born on May 25, 1978, in Evanston, Illinois, to Emilie and Clark Down, Julia spent her childhood in Chevy Chase, Maryland. She received her Bachelor of Arts degree in English literature from the University of Maryland in 2001. Julia then became involved with the Peace Corps and went to Panama as a volunteer sustainable agricultural coach. Between 2007 and 2010, Julia attended The University of New Mexico School of Law.

According to her LinkedIn page, besides volunteering for Peace Corps., Julia served as an executive assistant at the Institute of International Education, program assistant at Landmine Survivors Network, and operation consultant at Cinnafilm, Inc. In 2009, she was an extern at Bernalillo County Attorney’s Office and an intern at US Army JAG. Julia worked as a law clerk at Will Ferguson & Associates between October 2010 and April 2011.

After successfully taking the bar exam, Julia worked for more than six years as an associate district attorney in Valencia County, New Mexico, before quitting to be more actively involved in her son’s upbringing. In December 2017, Julia set up her own practice in Albuquerque. She also worked as a public defender for the Isleta Pueblo. Her domestic partner Karl Jurisson, an engineer and rocket scientist, was killed in a shooting incident in June 2021. This prompted Julia to move to Taos, New Mexico, and serve as a senior assistant at the District Attorney’s office.

How Did Julia Clark Downs Die?

Although we are not entirely sure of the level of association between Julia and the series creators, we can presume that she might have given legal advice on filming in Albuquerque. She probably even advised them on how to make the legal aspects of ‘Better Call Saul’ as authentic as possible.

Julia passed away on October 5, 2021, after her red Volvo station wagon was rear-ended by a driver in a green Ford Expedition on US 64 west of Taos, located close to the Taos Mesa Brewing. She was 43 years old at the time. Julia’s funeral service was held at St. Michael & All Angels Episcopal Church in Albuquerque.

According to her obituary, Julia was an outdoor enthusiast. She loved playing soccer, running, and skiing. She is survived by her son, Gavin; her parents; and a sister. In November 2021, it was reported homicide charges were brought against the man who allegedly drove the green Ford Expedition.