Who is Lori in HIMYF? Who Plays Her? 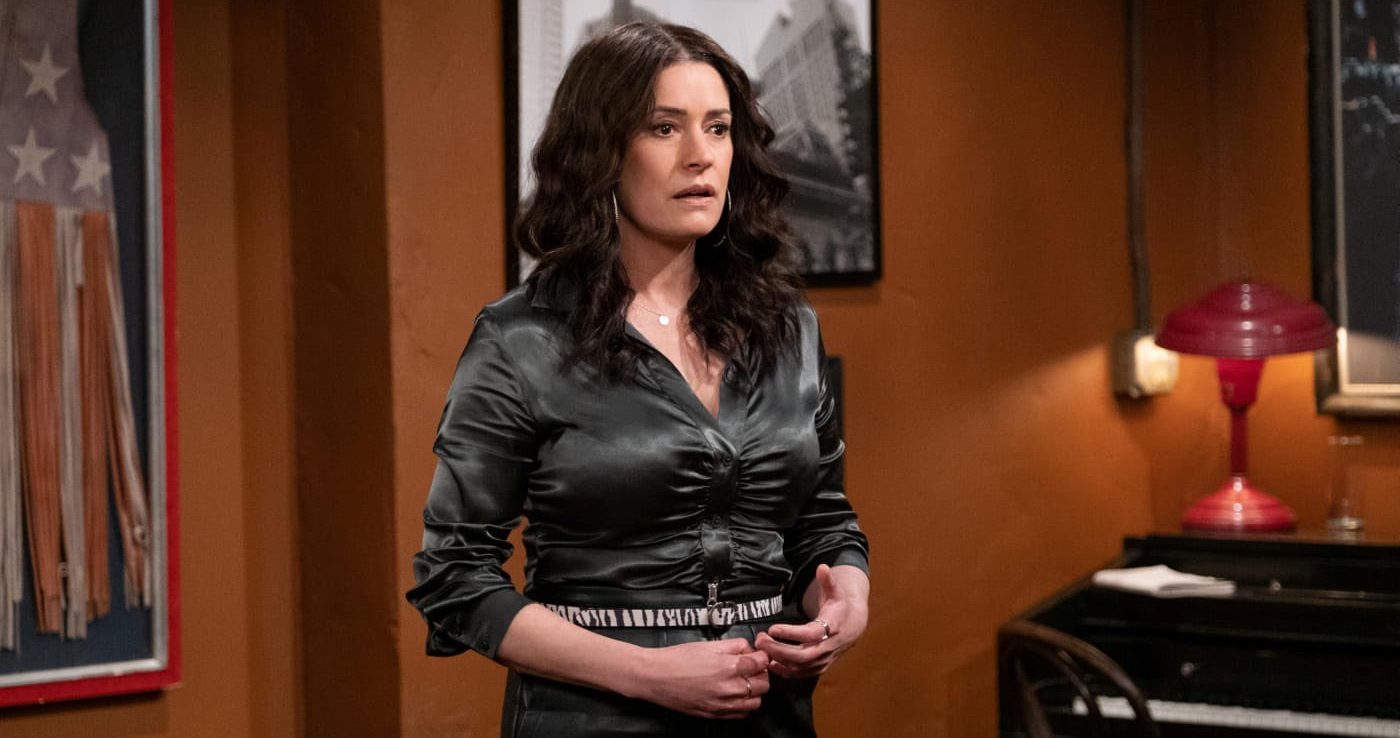 A standalone sequel of ‘How I Met Your Mother,’ Hulu’s sitcom ‘How I Met Your Father’ centers around Sophie, who navigates her dating life and friendships while living in New York City. As Sophie musters the courage to find progress in her love life, she encounters her past and turbulent childhood with her mother several times as recollections. In the fifth episode of the show, Sophie meets Lori after a long time, leading to several realizations concerning her past. If you are curious to know more about Lori, we have got you covered! SPOILERS AHEAD.

Lori is Sophie’s mother. Lori visits Sophie after a long while to celebrate Sophie’s birthday, which was a week earlier. When Sophie questions her, she reveals that she is in the city to watch her boyfriend Ash perform with his band. Lori persuades Sophie to go with her to the performance, even though the latter has made plans with Drew for a game night. When it comes to Lori, Sophie always prioritizes her mother above her own decisions and plans. Although Lori has never given that priority to her daughter in the same way, their relationship is built upon Sophie’s adjustments.

Sophie is also very protective of Lori. Every time her mother gets into a relationship, Sophie panics that the person will harm or hurt Lori eventually with a breakup after exploiting her emotions. When Lori talks about Ash, the first thing that comes into Sophie’s mind is whether Ash is after Lori for money. When Ash convinces Sophie that it isn’t the case, she is stunned to know that. This protectiveness Sophie has towards Lori also makes her blind to see Lori’s real nature. Due to her love for her mother, Sophie never suspects that it is Lori who actually kills every relationship one after the other.

When Valentina reveals to Sophie that Lori is in an affair with Ash’s tour manager, she confronts her mother about it. Lori confesses that she needs adventures in her relationship and that’s the reason why she is having an affair. Sophie realizes that the hurt and harm she had fixed in Lori was inflicted by her own mother and not her mother’s partners. The realization leads her to prioritize herself and not care about her mother’s wishes over her own wishes.

A life without the presence of Sophie’s father has changed the way Lori approaches life. She started to detest commitment and prefer casual relationships where she has the freedom to move from one person to the other. However, Lori failed to take care of her daughter in the best possible way during her eventful life. The childhood Sophie had to spend fixing Lori affected her more than she could anticipate and Lori, on the other hand, failed to even realize that her life is affecting her daughter’s as well. Sophie’s realization about Lori’s past finally frees her from the aftereffects of her tumultuous childhood.

Paget Brewster, known for her performance as Emily Prentiss in CBS’ police procedural drama ‘Criminal Minds,’ plays Lori. Born on March 10, 1969, in Concord, Massachusetts, Brewster was first recognized for her performance as Kathy in the legendary sitcom ‘Friends.’ The actress lends her voice to Judy Ken Sebben/Birdgirl in the adult animated show ‘Harvey Birdman, Attorney at Law’ and the spin-off series ‘Birdgirl.’ She is also the narrator of Disney+ documentary ‘Behind the Attraction.’

Read More: Is Drew the Father in How I Met Your Father? Theories