Who Was Loujain Adada’s Husband? How Did He Die? 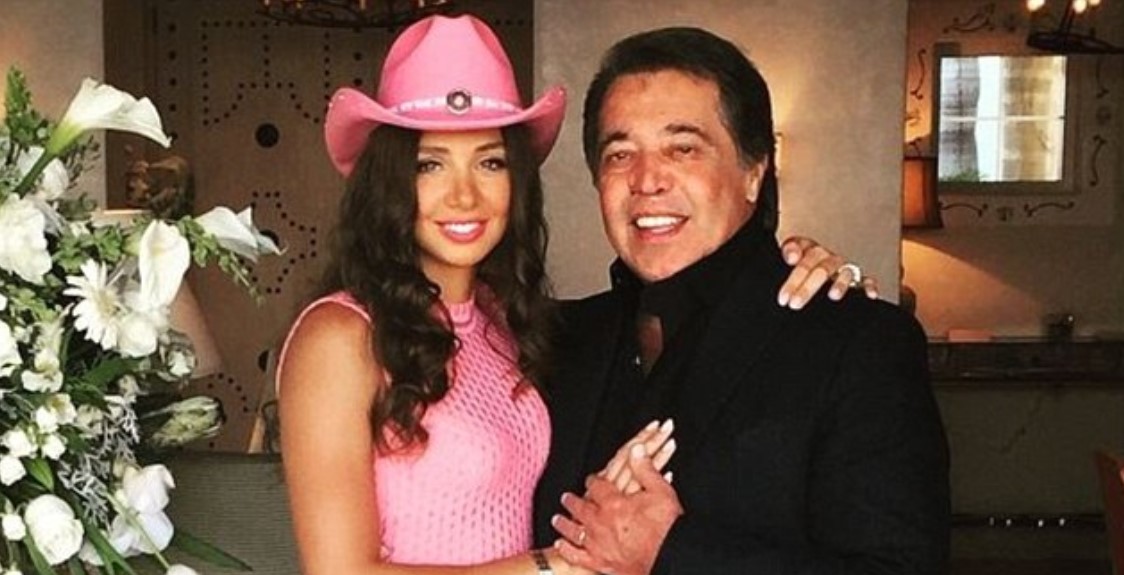 Netflix’s ‘Dubai Bling‘ is an interesting reality series that follows a group of self-made millionaires going about their everyday lives in the city of Dubai. Showcasing extravagant parties, luxurious cars, and unimaginable luxury, the series documents how the group navigates a high-profile social life while attending to their personal and professional commitments. The authentic window into the lives of the rich and famous help us witness what a day in the life of a millionaire feels like, and romance and drama add to the excitement of the show.

Lebanon native and former supermodel Loujain Adada appeared on the show as a proud mother of two who seemed ready to step back into the dating pool. When talking about her past, she mentioned she had gotten married at 21, although her husband passed away a few years later. Listening to Loujain’s experience was heartbreaking, and viewers are interested in discovering more about her late husband. Well, fret not because we come bearing answers!

Who Was Loujain Adada’s Husband?

While Loujain was born in California, her family soon shifted to their native country of Lebanon, where the former model spent most of her growing years. Growing up in a close-knit family, she discovered her passion for makeup and fashion at quite a young age. Loujain was also fascinated with the art of modeling and wanted to turn her passion into a living. Eventually, she got an opportunity to do so when a magazine offered her an advertisement photoshoot when she was 14.

Loujain’s debut modeling gig earned her quite a bit of fame, and soon she had plenty of offers to choose from. Moreover, MTV Lebanon took note of her talent and signed her on to host the music program ‘Energy Spin Magazine.’ Hence, at the young age of 21, Loujain’s career appeared all set to skyrocket. Interestingly, around the same time, she fell in love with billionaire Saudi businessman Walid Juffali, who was significantly older.

Though their union was frowned upon because of the age difference, Loujain decided to listen to her heart, and the two tied the knot in November 2012. Despite being Walid’s third wife, their wedding ceremony in Venice was a massive affair and was attended by dignitaries worldwide. Subsequently, Loujain and Walid had a happy married life and welcomed two daughters, Talia and Lana, into this world.

How Did Loujain Adada’s Husband Die?

Businessman Walid Juffali had a lengthy battle with cancer, finally claiming his life. In 2016, just months after Lana’s birth, he was in Zurich, Switzerland, where he was undergoing treatment for his terminal cancer. Even though Walid had the best care that modern technology could offer, the doctors could not delay the inevitable, and he passed away at age 61.

Following Walid’s death, his estate followed the businessman’s will and auctioned most of his assets before dividing the proceeds between his three wives and five daughters. As a result, Loujain seemingly received around $1.1 million from her late husband’s estate, contributing significantly to her total net worth. However, after Walid’s death, she preferred not to return to her professional life and instead focused on being a hands-on mother to their daughters.

Read More: Dubai Bling Season 1: Where Are They Now?