Who is Mike on Keep Breathing’s End Credits? How Did He Die? 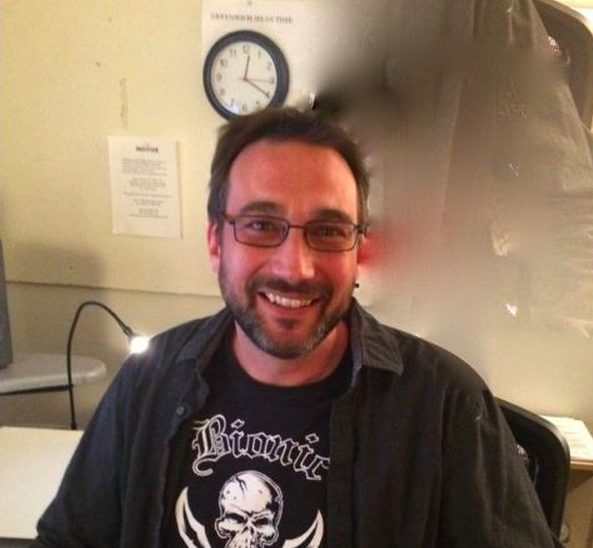 Netflix’s ‘Keep Breathing’ follows the story of Liv, who is stranded in the wilderness after surviving a fatal plane crash. With her fellow passengers dead and no one to reach out to, she has to depend on her own to save herself from the dangers that lurk around her. More importantly, she has to keep herself from losing her mind. While she struggles to find food and shelter for herself, moments from the past jump into her mind, and we discover her emotional and mental struggles. While the show is not based on a true story, it does rely on a lot of realistic elements to show the challenges that its protagonist has to overcome. In the end, it gives tribute to a person named Mike. Who is he and how was he involved with the show? Let’s find out.

Who is Mike Banas?

Mike Banas was an award-winning editor, known for his work on TV shows like ‘Blindspot’, ‘Continuum’, ‘Stargate Universe’ and ‘The Dead Zone’, among others. He also served as the editor for the fourth and the fifth episode of ‘Keep Breathing’.

#AmazingPeopleWithWhomIHaveWorked
Although his name is more suited to detective work, Mike Banas (P.I.!) is truly a fantastic editor who cut some of my very favorite #Stargate episodes including Vegas, Time, Common Descent, and Gauntlet. pic.twitter.com/d5U0Oejedi

An alumnus of the University of Toronto and Concordia University in Montreal, Banas was a History major before he turned towards editing. It was through his friends who were in the film department that he eventually found a flair for editing and landed his first job. He quickly learned the ropes and earned a reputation for himself. Soon, he moved to Los Angeles, where he remained for the rest of his life, working on TV shows in different genres. He became a member of the Canadian Cinema Editors as well as that of American Cinema Editors, greatly valued in his profession.

Banas was married to Jennifer Johnson, who is a TV producer and writer. He was an animal lover and had a dog named Ruby, who also suffered some health issues. While he spent most of his time editing hours upon hours of television, he also liked to go snowboarding in British Columbia in the winters.

How Did Mike Banas Die?

Mike Banas passed away on February 23, 2022, at the age of 53, after battling cancer for two years. Described as a thoughtful, kind, and generous person, Banas’ life was celebrated by his family and friends in the four cities— Toronto, Montreal, Vancouver, and Los Angeles— that he called home at different points in time.

He was fondly remembered by ‘Keep Breathing’ creator Martin Gero, who’d known him for fifteen years. They’d met while working on ‘Stargate: Atlantis’, and from here, their collaboration sparked. “Mike was the editor who cut my first episode of TV, my first feature film, he cut the entire first season of my first TV show. Mike was my guy,” wrote Gero. He credits Banas for teaching him a lot of things about the process of editing and directing, and said that Banas continues to inform his decisions as a director even now. “He found the best versions of things. Of scenes, of episodes, of films, of people.”

In one of his last texts to Gero, Banas wrote: “You should know I’m not scared of checking out, I’m afraid of the hole I’m going leave in those I love. I feel like humans are light switches and when I switch off, I’m off. So let’s try to get the tears over with quickly and make some jokes while we can.” Leaving words like these, Banas was always motivating people and inspiring them to be their better selves and is deeply missed by his loved ones.