Who is Morris in 9-1-1: Lone Star? Will Tommy and Morris End Up Together?

Ever since Charles’ death, Tommy Vega has stayed away from pursuing love in FOX’s action series ‘9-1-1: Lone Star.’ She struggles to cope with her late husband’s absence and seeks comfort in a grief support group. Even when Grace asks her to live her own life, Tommy limits herself to her dead husband’s memories and their two daughters.

In the thirteenth episode of season 3, Tommy decides to discard her fears and hesitations to finally go on a date, with Morris, for the first time since Charles’ death. If you are eager to know more about Morris and the possibility of Tommy being in a relationship with him, we have got you covered! SPOILERS AHEAD.

Morris is one of the members of Tommy’s grief support group, who tries to cope with the death of his wife. He is cheerful and nurtures a positive attitude towards life. In the support group meetings, Morris talks about his cherished memories with his late wife, which moves the others. Even though Tommy likes him, she refrains from expressing her interest in him. When another member of their support group realizes Tommy’s interest in Morris and her hesitation, she helps her by revealing her interest to him. 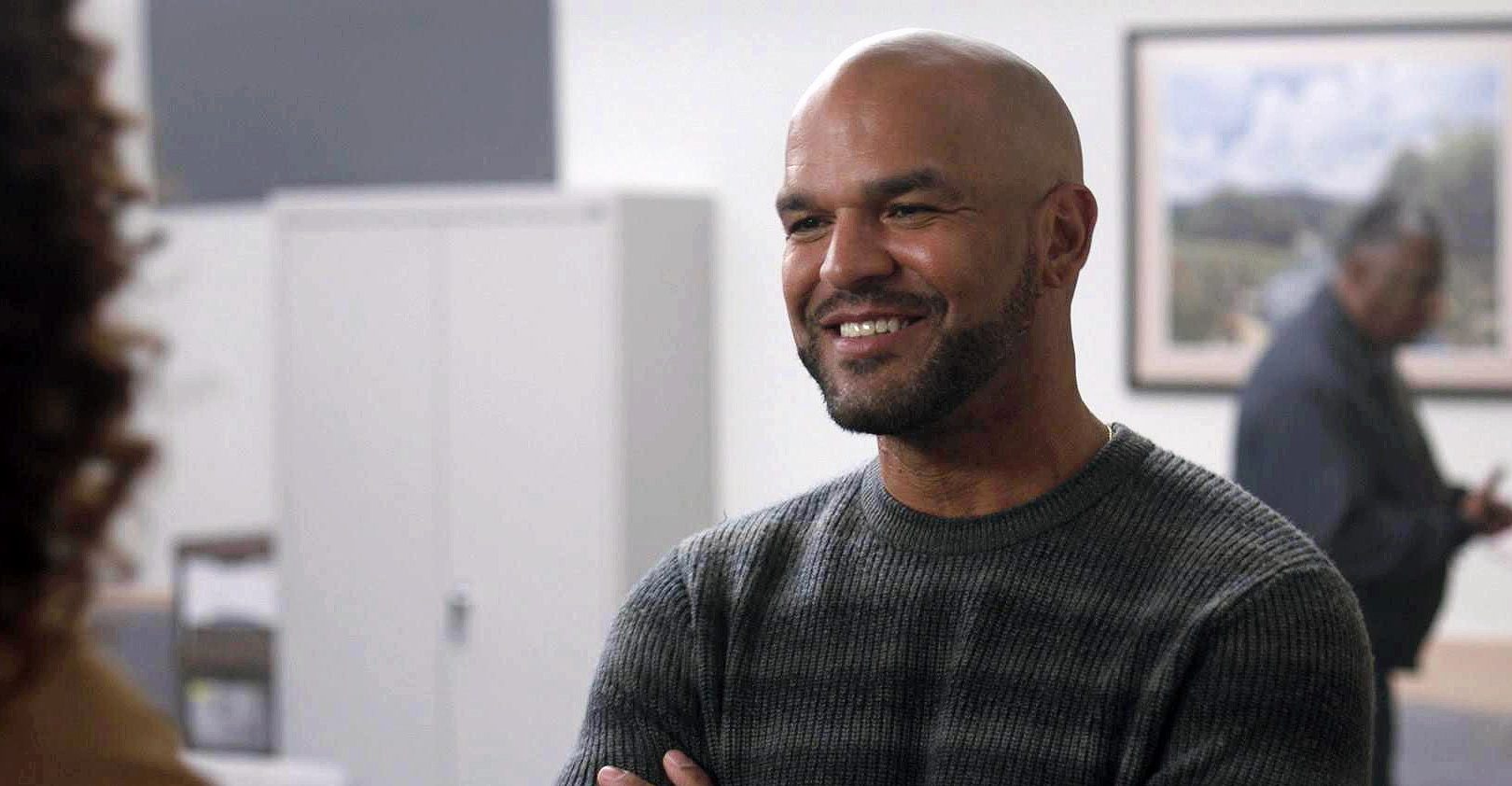 Although Morris gets a little surprised, he asks Tommy out. She replies affirmatively and they decide to go on a date. Morris’ charm and sensitiveness impress Tommy and make her comfortable enough for her to consider dating after a long while. Amaury Nolasco, known for his performance as Fernando Sucre in ‘Prison Break,’ portrays Morris. His other major credits include ‘Hightown,’ ‘Work It,’ and ‘Jerry Bruckheimer’s Chase.’

Will Tommy and Morris End Up Together?

After deciding to go on a date with Morris, Tommy battles her insecurities. Memories of Charles flood back to her, making her weak and doubtful about proceeding with meeting Morris. Fortunately, Grace handles her doubts and fears, who also asks her to consider the date as nothing more than a dinner. Reminding what Grace said, Tommy meets Morris for the date. However, both Tommy and Morris reminisce about their late spouses.

Though Tommy manages to refrain from talking about Charles more than necessary, Morris fails to hold back the memories of his late wife and cries unceasingly. Morris’ startling reaction to his late wife’s memories puts an end to his date with Tommy. She realizes that Morris is nowhere ready to pursue a new romantic chapter of his life, which indicates that she may not start a relationship with him. There’s a long road ahead for Morris to gain the composure Tommy displays during the night.

However, the date with Morris teaches Tommy what she has been missing since Charles’ death. She cherishes the experience she had while getting ready for the night. More than everything, Tommy gains the courage and enthusiasm to think about a new potential romantic phase of her life. Since Tommy celebrates the energy and change she felt in herself, we can expect her to start pursuing dating seriously.

The exuberance Tommy feels in her heart during the date with Morris can be the beginning of a new journey. Although we may not see Morris having another chance at dating Tommy, the experience of dating him may turn out to be the foundation of her new phase of life. In a February 2022 interview, Gina Torres, who portrays Tommy, revealed the possibility of her character sharing her life with someone. Thus, in the upcoming episodes of the show, we may see dating become a significant part of Tommy’s life ahead.