Who is Padan Fain in The Wheel of Time? 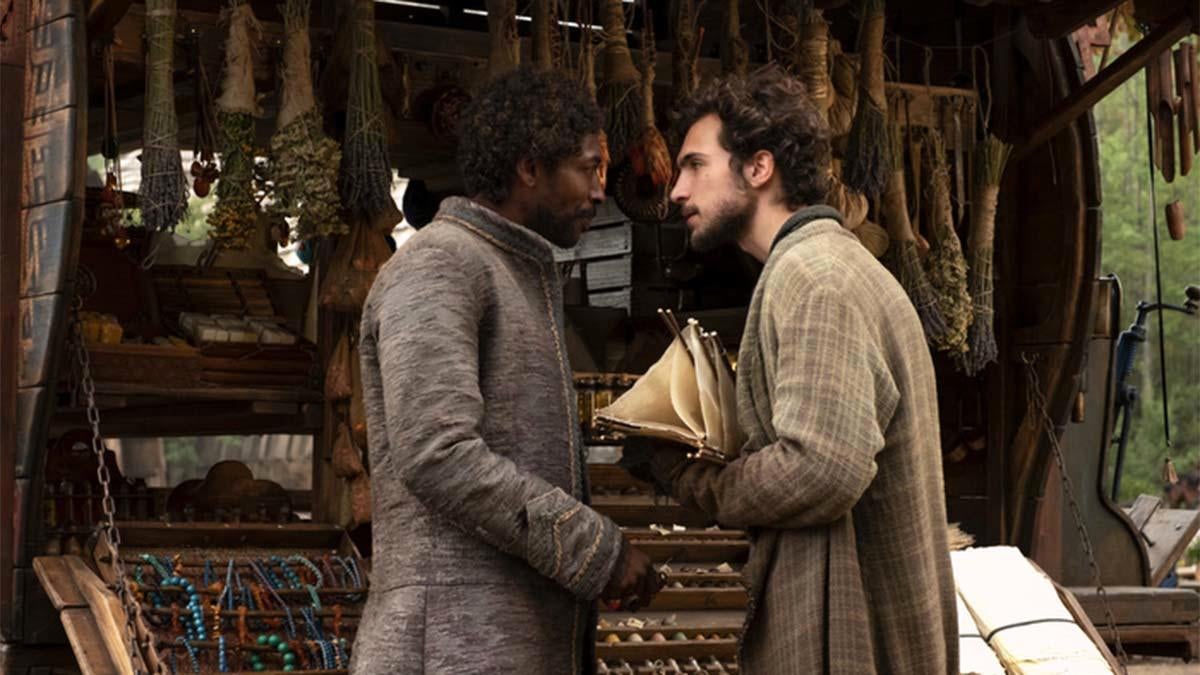 ‘The Wheel of Time’ weaves a complex web between the forces of Darkness and the Light and introduces a bewildering variety of characters. Apart from the central figures that the story follows, multiple characters on either side play their parts on the periphery, sometimes with far-reaching effects. One such player is the shadowy Padan Fain, who rarely appears but seems to play a significant role in the fates of the central characters. If you’re wondering what he’s about, we’ve got the lowdown. Let’s get to know Padan Fain. SPOILERS AHEAD.

Who is Padan Fain?

Padan Fain first appears early on in season 1 at Two Rivers, before the Trolloc attack. A traveling peddler, he makes a sharp bargain with Mat, and it is revealed that Fain comes to the village once a year to trade his eclectic wares. However, as we find out later, he also follows Rand and his friends (Egwene, Nynaeve, Perrin, and Mat) all the way to the Northern city of Fal Dara. This is especially remarkable since getting to the city involves using the magical Ways, something with which even Moiraine needs the help of an Ogier. 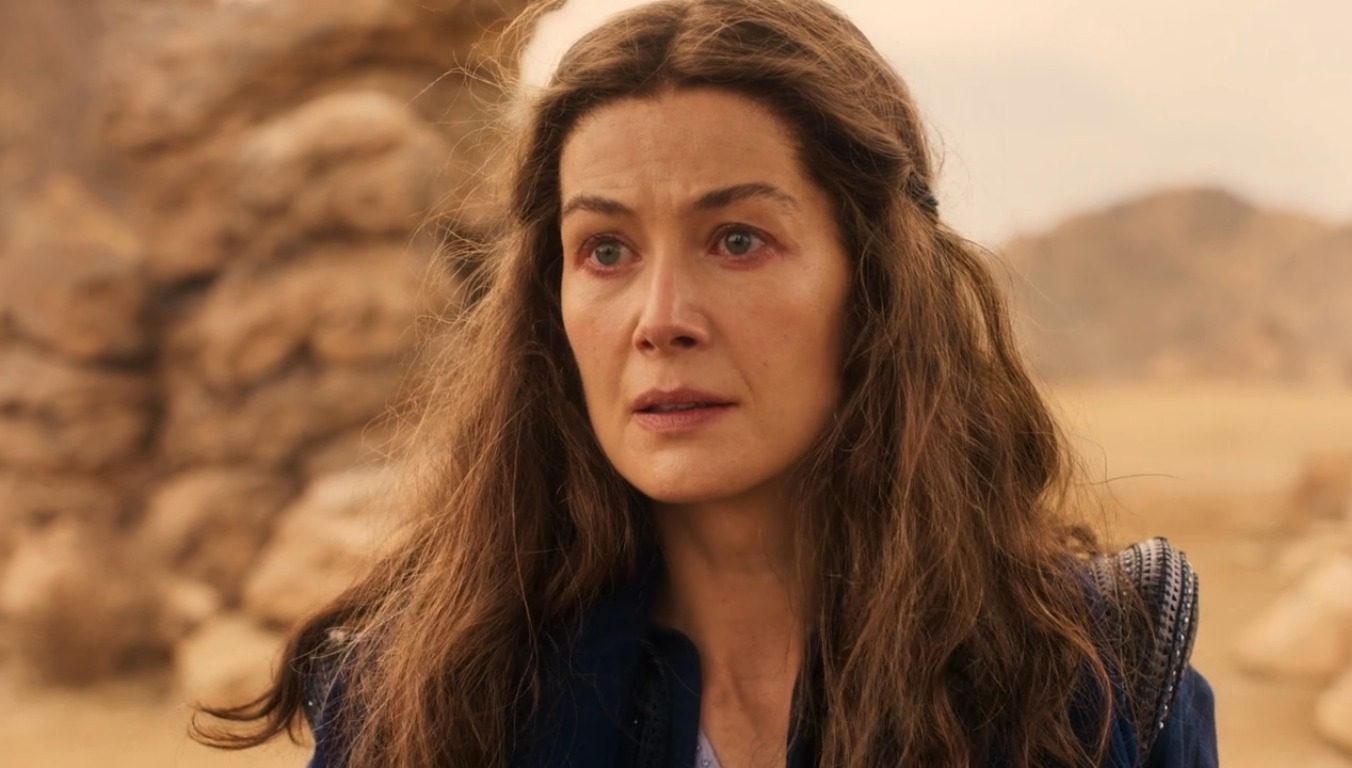 Fain then surprises us in the season finale when he sneaks into the Fal Dara castle along with two Fades and begins killing guards indiscriminately. It then becomes clear that the peddler is actually a Darkfriend whose loyalties lie with the Dark One. Soon enough, Fain explains it himself when he claims that he has been entrusted with finding the Dragon Reborn for the Dark One. His repeated presence in Two Rivers is also explained by the fact that he has been keeping his eyes on the youths there, looking for a sign of one who might be the Dragon Reborn.

Though he doesn’t find Rand, Fain finds a valuable artifact in the Fal Dara castle and makes off with it. The artifact, which is in a white box and hidden under the throne, is the Horn of Valere, which is destined to be used by the Dragon Reborn to summon aid against the Dark One. It, therefore, seems that instead of finding the Dragon Reborn, Fain plans to lure the legendary warrior to him. In fact, in the book series by Robert Jordan on which the series is based, Rand actually chases after Fain and recovers the horn from him.

Padan Fain is seemingly originally based (by Jordan) on the treacherous character of Modred, who is responsible for fatally wounding King Arthur in the Arthurian legend. In the books, Fain inflicts a never-healing wound on Rand. The Darkfriend’s character is also comparable to Gollum’s from ‘The Lord of the Rings‘ for the way the former becomes an agent of the Dark One in exchange for a promise of immortality. Fain also relentlessly follows Rand, much like Gollum pursues Frodo Baggins and the ring, and the secret Darkfriend becomes a recurring antagonist in the story of ‘The Wheel of Time.’