Who is Robert Kamdar in The Cleaning Lady? What Does He Want From Arman? 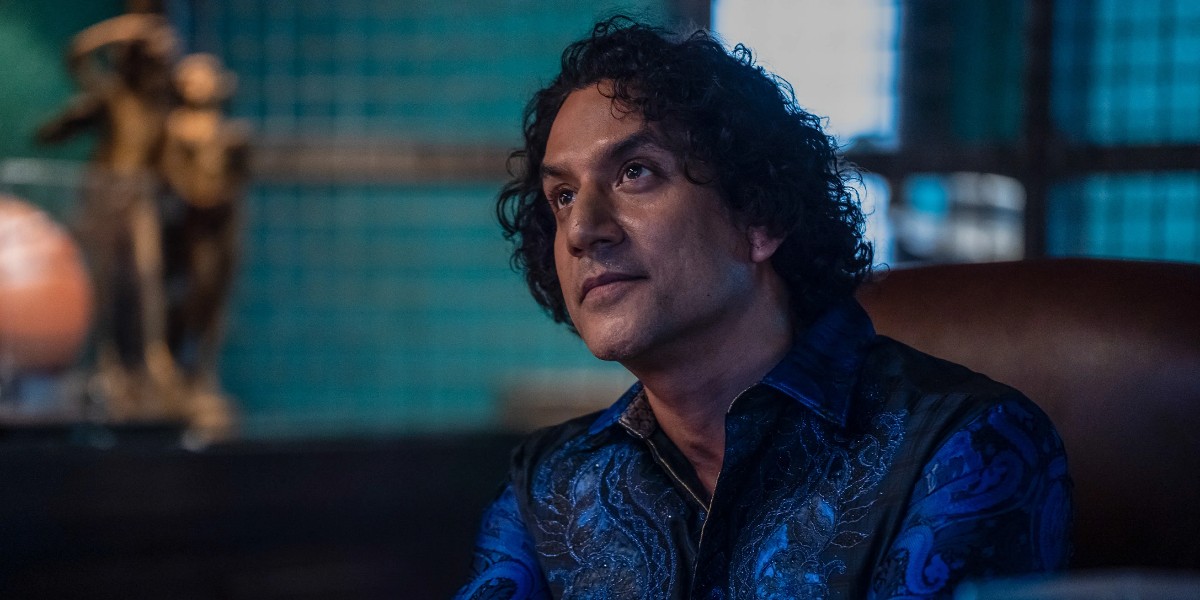 Fox’s ‘The Cleaning Lady‘ revolves around Thony De La Rosa, a former surgeon who works as a cleaning lady to support her sick son. Thony is an undocumented immigrant and faces several troubles while providing for her family in Las Vegas. Thony becomes embroiled in the criminal activities of gangster Arman Morales and is used by FBI Agent Garrett Miller to arrest Arman.

In the second season, viewers meet the enigmatic and mysterious Robert Kamdar, who shares a direct tie to Arman and his wife, Nadia. If you wish to learn more about Robert Kamdar and his dealings with Arman, we’ve got you covered! Here is everything you need to know about Robert Kamdar in ‘The Cleaning Lady’ season 2! SPOILERS AHEAD!

Who is Robert Kamdar?

Robert Kamdar is introduced in the second season premiere of ‘The Cleaning Lady,’ titled ‘Sins of the Father.’ After Arman is sent to prison, Nadia struggles to arrange the money for his bail. She seeks Thony’s help and asks her for the money from the cryptocurrency flash drive. However, when Thony is emptying the account, it is frozen by Garrett, creating problems for Arman. As a result, Nadia is forced to turn to loan shark Robert Kamdar. 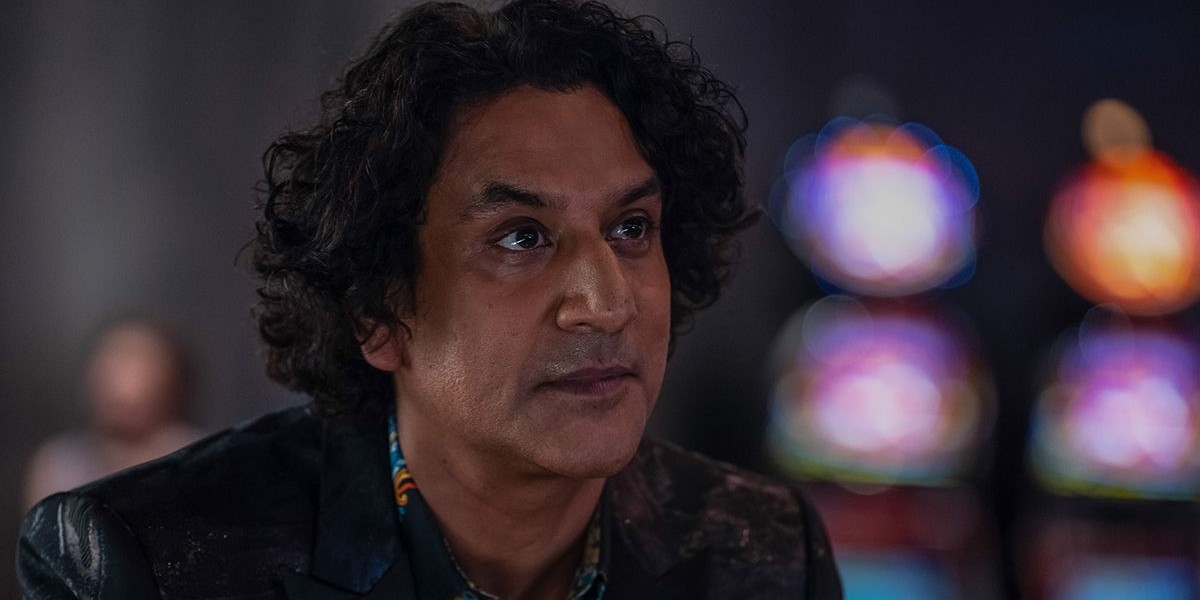 In the series, actor Naveen Andrews essays the role of Robert Kamdar. Andrews made his screen debut in 1991 with the film ‘London Kills Me.’ He is arguably best-known for his performance as Jafar in ‘Once Upon a Time in Wonderland’ and Jonas Maliki in ‘Sense8.’ Some viewers might recognize the actor from his portrayal of Ramesh “Sunny” Balwani in the Hulu miniseries ‘The Dropout.’ Andrews has been added to the cast of ‘The Cleaning Lady’ as a series regular for the second season.

What Does Robert Want From Arman?

The second episode of season 2 sees Nadia asking Robert for money. The amount required for Arman’s bail is high, and Robert seems to be aware of Arman’s situation. As a result, he uses his position to leverage a good deal for himself. In exchange for the $1.6 million required for the bail, Robert demands a stake in Arman’s gun business. While Nadia tries to bargain, Robert insists that he will not help her unless she agrees to his terms. As Arman’s life is under threat, Nadia agrees to the deal, and Robert pays for the bail. 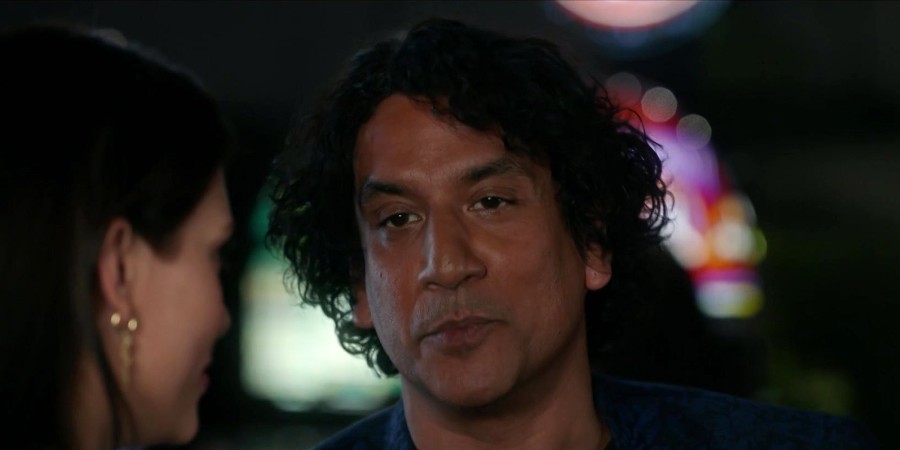 In the third episode, Arman comes out of prison and meets Robert to discuss their deal. Arman refuses to give Robert a stake in his gun business. As a result, Robert suggests an alternative. He gives Arman the task of recovering money from another person whom Robert gave a loan. In the meantime, Robert keeps Nadia as collateral. It is revealed that Robert is Nadia’s ex, and he tries to rekindle his bond with her. In the end, Arman returns with the money, but it is evident that Robert isn’t interested in money.

Robert seems interested in Nadia and likely wants to recruit her for his business. The episode features a sequence where Robert is testing Nadia’s skills and appears to have a romantic interest in her. Hence, it is safe to say that Robert wants to steal Nadia away from Arman. As the second season progresses, we will likely see Robert trying to drive a wedge between Arman and Nadia. However, only time will tell if Robert succeeds in operating the husband and wife.