Who is The Circle’s Kai Ghost? Who is She Dating? What’s Her Profession? 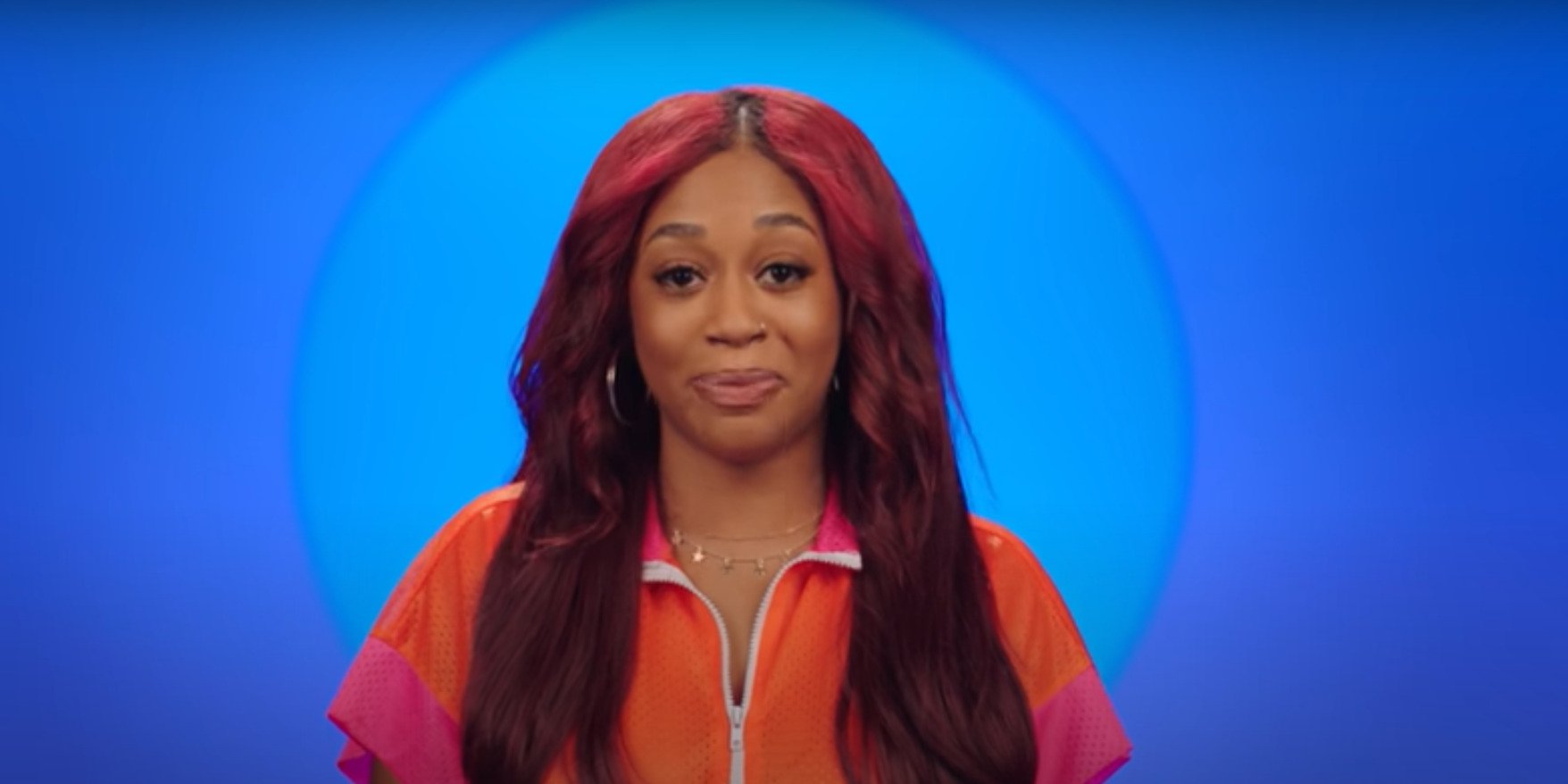 Netflix’s ‘The Circle‘ is a game show where nothing is as it seems, and the contestants can be whoever they want. Following an interesting group of people, as they dwell in different flats in the same building and communicate through the specially designed titular app, it’s a social media-based experiment through and through. After all, to gain the $100,000 grand prize, they have to become popular amongst their peers without ever meeting face-to-face.

The unique premise of the show enables anonymity and catfishing, making it all the more exciting. Kai Ghost is one of the cast members of ‘The Circle’ season 3. With an unusual name like hers, it is understandable why fellow contestants might think she is a catfish. But interestingly, Kai chose to be a part of the game as herself. So, are you curious to know more about who Kai Ghost is? Here is everything we know!

Keisha “Kai Ghost” Cane is someone who prefers to keep her personal life away from the spotlight. But in her introduction on ‘The Circle,’ she mentioned in passing that her father used to be an FBI agent. Unfortunately, apart from that and the fact that she grew up in Nashville, Tennessee, hardly anything is known about the self-proclaimed Southern belle.

However, back in 2019, Kai did explain the meaning behind her name in a caption on an Instagram post. “Kai,” it read, in part, “is the epitome of honey…sweet and healing. She listens with her heart and responds with grace. She is open and her spirit is fueled by intrinsic values. She puts the needs of others ahead of her own… Her idea of a real personal connection is not defined by way of technology but face to face interaction. She is adored by many and adores many.”

What Does Kai Ghost do in Real Life?

Having been born and raised in the music capital of Tennessee, it’s no surprise that Kai Ghost is an R&B singer-songwriter who currently resides in Los Angeles, California. As per reports, she had been performing at churches and probably for her loved ones from a young age, which eventually drove her to attend Nashville School of the Arts. There, apart from developing her skills as a musician, Kai became a genuine artist by delving into other crafts like acting and dancing.

Kai has been recording and releasing music since 2011, with her debut song being “Anything You Want in Life, It’s on You,” which was gradually followed by singles like “Already Know” and “O.K.” In August 2020, she premiered a song titled “Cake,” the music video of which can be found on her YouTube channel, right here. Kai’s goal is to be a full-time, thriving, positive, and relatable artist, which is why she constantly writes and studies musical trends as well.

Is Kai Ghost Dating Anyone?

From what we can tell, Kai Ghost is single and perfectly content with her life at the moment. She did develop a deep connection with Calvin Kiing Crooks on the third season of ‘The Circle.’ Yet, given how Kai lives in California while he is in Manchester, England, it doesn’t seem like there’s a romance between them as of writing.

Having said that, they still follow one another on social media platforms, so we assume they’re friends and nothing more. Despite her profession, Kai doesn’t have an active online footprint (just like Calvin), meaning that she could simply want to keep her experiences, including her love life, private.

Read More: Who is Ruksana From The Circle?