Who is the Narrator in Temptation Confessions of a Marriage Counselor? 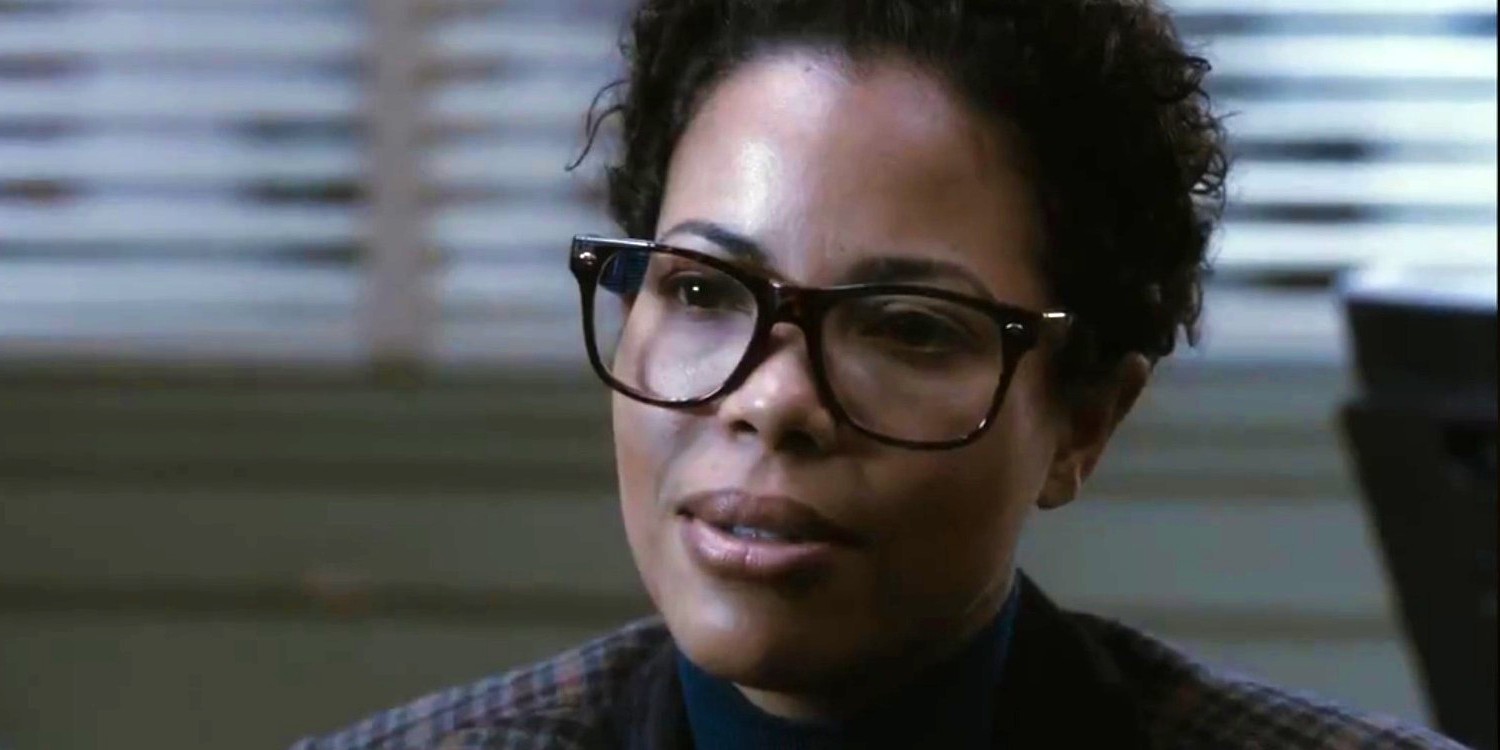 ‘Temptation: Confessions of a Marriage Counselor’ is a 2013 romantic drama film written and directed by Tyler Perry. It is based on Perry’s stage play ‘The Marriage Counselor’ and stars Jurnee Smollett-Bell, Lance Gross, Brandy Norwood, and Robbie Jones in the lead roles. The film follows the story of Judith, a married woman whose dissatisfaction with her husband, Brice, leads her to a series of life-changing decisions.

It comments on the theme of infidelity and deals with the complexities of marriage. However, the story is told from the perspective of the titular marriage counselor. Therefore, viewers must be curious to learn about her identity. If you are wondering who the narrator in ‘Temptation: Confessions of a Marriage Counselor’ is, here is everything you need to know! SPOILERS AHEAD!

Who is the Narrator?

‘Temptation: Confessions of a Marriage Counselor’ opens with the couple – Bradley and Lisa, attending a therapy session with an unnamed marriage counselor. The film then goes into flashback mode as the marriage counselor tells a story to Lisa. The story revolves around the woman’s sister, Judith. As the narrator reveals, Judith met and fell in love with Brice during high school. The two got married and moved to Washington, DC, to start a new life together. 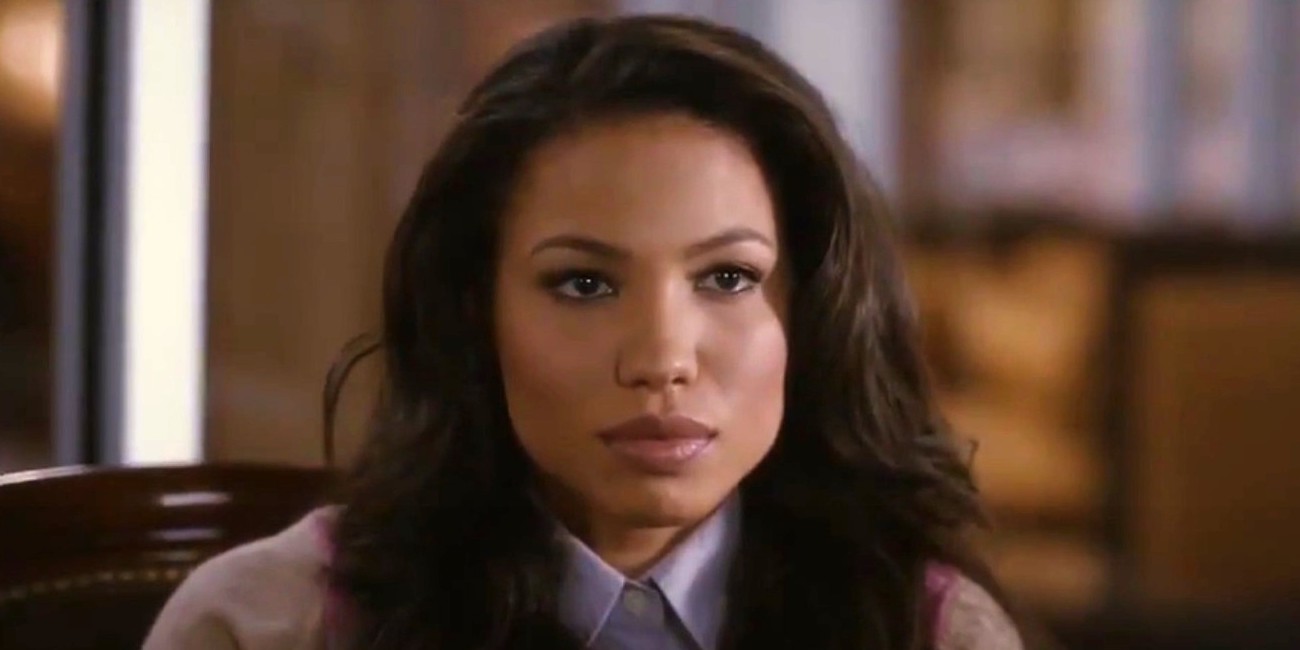 As the story progresses, viewers learn that the spark in Judith and Brice’s relationship has started to die down after marriage. Judith is unhappy with Brice as his focus remains on work, and he frequently forgets important events like her birthday. Moreover, Brice neglects Judith’s feelings and inadvertently damages her confidence when she attempts to start her own practice. Eventually, Judith meets Harley, a wealthy businessman who immediately takes an interest in her. Judith enjoys the attention she receives from Harley, and the two grow closer. Harley invests in Judith’s new business, and they start a sexual relationship.

Later, Judith moves out of Brice’s house and reveals her affair with Harley. She sights Brice’s neglect as the cause of the breakdown of their marriage. However, Brice tries to convince Judith to give him a second chance. Nonetheless, Judith moves in with Harley and sees his true face. Harley physically abuses Judith, and she contracts HIV through their sexual relationship. In the end, Judith escapes with Brice and Melinda’s help, but her poor choices forever change her life.

Ultimately, Judith’s story and her choices help Lisa understand the complexities of marriage and the impact of infidelity on a relationship. She decides to speak with Bradley and wishes to give their marriage a second chance. The film’s final moments reveal that the marriage counselor narrating the story is no other than Judith. The first hint of the same is given to the viewers through Judith’s occupation and the lack of Judith’s sister in the narrative. Thus, it is evident that the marriage counselor uses her personal experiences to persuade Lisa not to make the same mistakes she made in her past.

Read More: 15 Best Infidelity and Cheating Movies of All Time