Who Is The Prince in Bullet Train? Why Does She Want to Kill the White Death?

Directed by David Leitch (‘Atomic Blonde’), ’Bullet Train’ is an action comedy film. The narrative predominantly revolves around an unnamed operative (Brad Pitt) who is tasked to retrieve a briefcase from a bullet train. For this mission, his handler gives him the nickname Ladybug. Although ladybugs are supposed to be lucky, the operative thinks the name is meant to be ironic because he has terrible luck. Once he is on the train, this is proven to be almost true as he discovers that there are four other assassins present there, along with various other vested parties. Among them is a mysterious young woman referring to herself as The Prince. Here is everything you need to know about her, SPOILERS AHEAD.

Who Is The Prince?

The casting of Joey King as the Prince is really an inspired decision. The actress is most known for portraying Elle Evans in ‘The Kissing Booth’ films. So the assumption that the audience might have about King as an actress and the characters she plays are challenged by her outing as The Prince. But to be fair, King’s recent choices as an actress indicate that she is quite ready to diversify her career.

In ‘Bullet Train,’ It is revealed that the Prince pushed a young boy named Wataru off a rooftop. The boy survived but is in critical condition. Wataru’s father is Yuichi Kimura, known in the film’s narrative as The Father. Realizing who is responsible for his son’s condition, Yuichi tracks her into the eponymous bullet train. But before he can do anything to the Prince, she knocks him out with a taser.

When Yuichi regains consciousness, the Prince explains her plans to him. She Wants Yuichi to kill the White Death (Michael Shannon), the dreaded Russian origin and the current boss of the Yakuza. The thing is that Yuichi’s family has a long history with the White Death. His father, known as the Elder in the narrative, was a loyal soldier of the boss before the White Death. When the White Death took over the operation, he killed the Elder’s wife, and the man has sought vengeance since then.

In the same bullet train, two British assassins are taking the White Death’s son, known in the narrative as the Son, back to his father after rescuing him from the Triad, along with the money sent as ransom. The Prince gets her hands on the briefcase containing the said money and rigs it with explosives, just as she had done with the gun she gave Yuichi. Her plan involves Yuichi trying to kill White Death and failing. And then, she hopes that the White Death will grab Yuichi’s gun and use it against him, just like he had done with other failed assassins. As leverage, the Prince has sent one of her goons to the hospital. If she doesn’t call him at regular intervals, he is to kill Wataru.

Although Lemon shoots Yuichi, he survives, and the Prince’s plan ultimately doesn’t work. The Elder has his people watching Wataru in the guise of a medical professional, and she kills the Prince’s man in the hospital. In the film’s final act, it is revealed that the Prince is the White Death’s daughter.

Why Does The Prince Want to Kill the White Death?

It seems that the Prince has inherited her father’s cunning and viciousness, whereas her brother has largely been a disappointment. All her life, the Prince has desired her father’s approval but never really got it. What we see in the film is her attempt to usurp him and establish herself in his position, just as the White Death did with his predecessor. 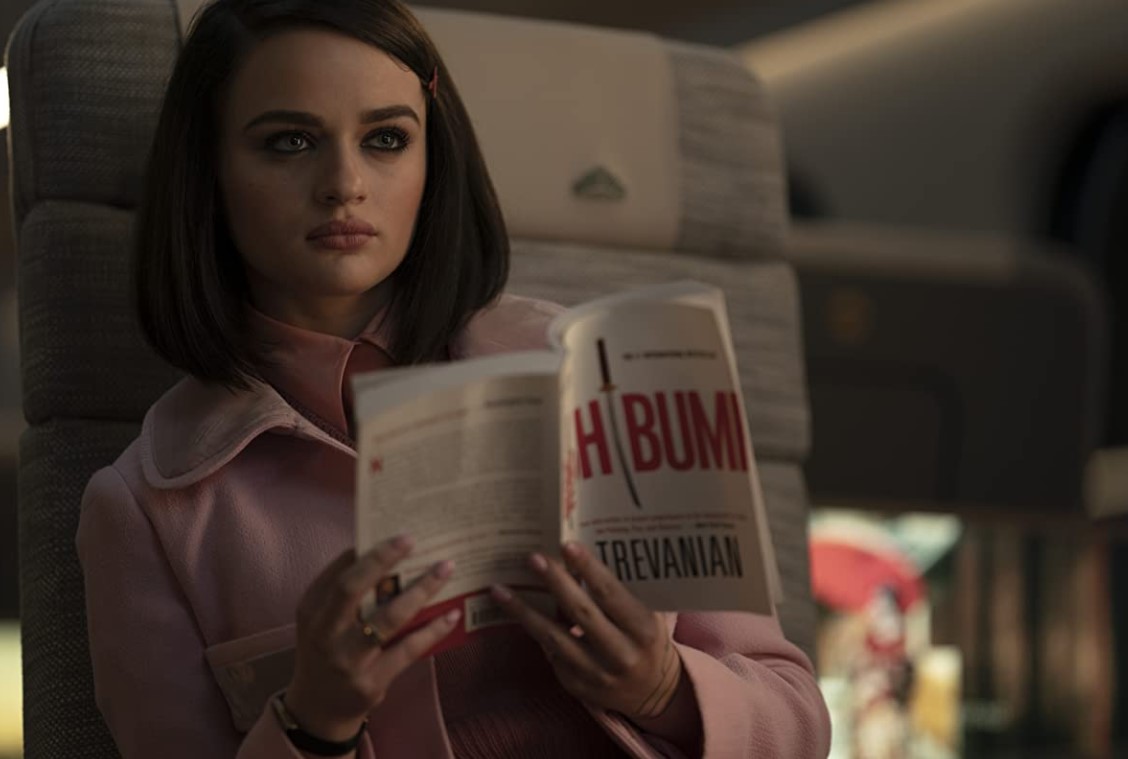 Unfortunately for her, that’s not how things turn out. The trick with the gun does work, and the White Death blows himself up. But before she can take advantage of that, she is run over and killed by Lemon.