Who Killed Anna in 365 Days: This Day: Nacho or Massimo? 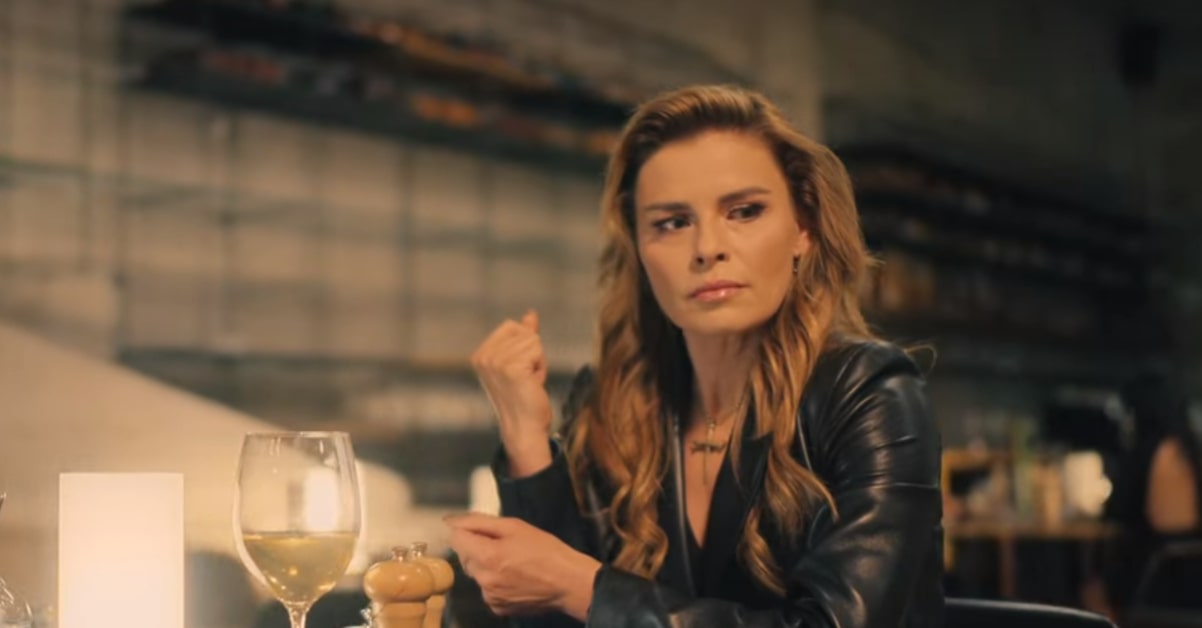 In ‘365 Days,’ the first film in the eponymous series, Anna (Natasza Urbańska) is introduced as Massimo’s former girlfriend. They briefly dated after Massimo had become obsessed with Laura. He even told Anna that he would end the relationship once he found the object of his obsession. And he keeps that promise, much to Anna’s dismay. Since then, she has held a grudge against Laura. This is somewhat unfair, given that Massimo was the one who treated her poorly. Moreover, the relationship between Laura and Massimo began with the latter making Laura his captive,

In ‘365 Days: This Day,’ Anna teams up with Massimo’s identical twin Adriano in her pursuit of revenge. She is eventually killed in the climactic scene. If you are wondering who killed her between Nacho and Massimo, we got you covered. SPOILERS AHEAD.

During their initial encounter in the first film, Anna just threatens Laura. However, in the sequel, she comes for revenge. She works together with Adriano, who seeks to take the mafia empire from his brother, to sow discord in the marriage between Massimo and Laura. They make Laura believe that Massimo has cheated on her with Anna. In reality, the man Laura has seen is actually Adriano. This prompts her to leave her home, just as Anna and Adriano want. They send one of their men to pick Laura up, but she leaves with Nacho, rendering their plans useless. In anger, Anna decides to kill the man who failed her, and Adriano eventually does the deed.

They ultimately manage to get their hands on Laura by planting their people within the organization of Don Fernando Matos, Nacho’s father. Right when Don Matos is having a meeting with Massimo, Anna and Adriano’s people take Laura and deliver her to their employers. Although Laura initially mistakes Adriano for her husband, she quickly realizes that this can’t be Massimo. Meanwhile, Nacho realizes what has happened, and he and Massimo start searching for the woman they both love. Nacho even gives Massimo a gun.

When Adriano sees that Massimo and Nacho have arrived, he holds Laura at gunpoint. This is when he decides to tell his brother about Laura’s miscarriage. Massimo had no idea about this as Laura didn’t tell him, fearing he would seek revenge against those responsible. As Massimo tries to process this, Laura pushes away from Adriano in her attempt to get to her husband. Anna then shoots her from behind, and the bullet goes right through Laura’s belly. Nacho then fires at Anna, creating a gaping hole in her chest. As Anna falls and likely dies, Adriano tries to raise his gun, but Massimo is faster. He shoots his brother, getting him in the shoulder. So, it is Nacho who kills Anna. Massimo apparently kills his identical twin.