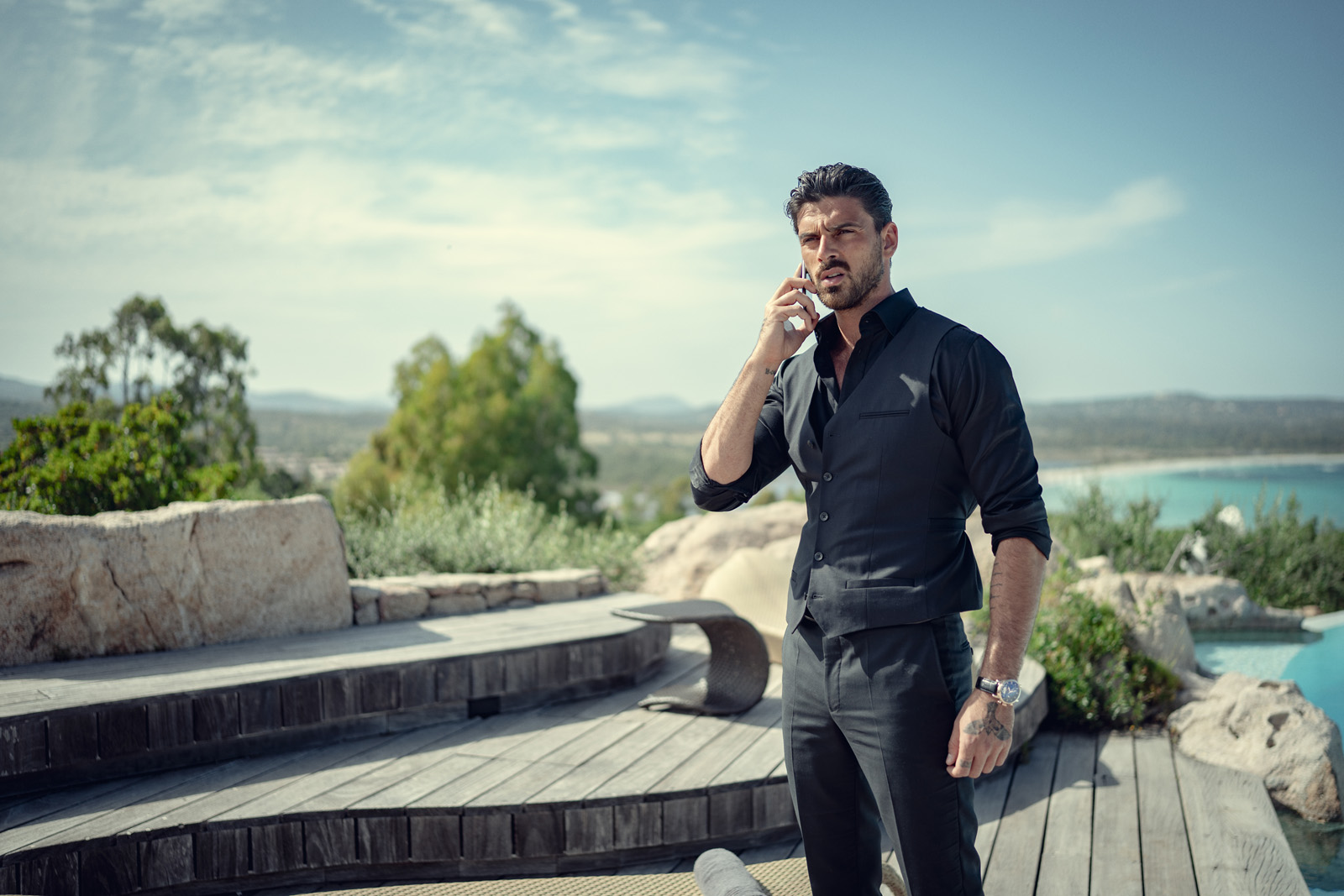 Moreover, it is based on the second book of the trilogy of novels by Blanka Lipińska. Like the first installment, luxurious and scenic locations add to the sensuality of the narrative. From beautiful private residences to gorgeous international locations, the film continues to create the cinematic world we see in ‘365 Days.’ So, are you curious to know where the movie was lensed? Here is everything you want to know!

‘365 Days: This Day’ was filmed in Poland and Italy, specifically in Mazowieckie and possibly Sicily. According to sources, principal photography was initially scheduled to kick off in 2020 but was delayed due to the COVID-19 pandemic. So, filming finally began in May 2021 and wrapped up in September 2021.

A major portion of the movie was shot in the province of Mazowieckie, particularly in and around the city of Warsaw. Interestingly, the city serves as a production site for the first movie of the trilogy as well. Therefore, it only made sense that the team returned to Warsaw to shoot the sequel. The capital and largest city of Poland lies on the banks of the River Vistula.

The fact that Warsaw is the political, economic, and cultural hub also means that it offers facilities and backdrops for filming like no other city in Poland. Besides, the thriving metropolis is a mixed bag of various European architectural styles. It has an array of gourmet restaurants, lush green urban pockets, beautiful mansions, and a thriving art and club scene, making it a much-coveted production location. You may spot parts of Warsaw in movies and TV shows such as ‘The Pianist,’ ‘Autumn Girl,’ ‘Hold Tight,’ and ‘Sexify.’

Sicily plays an important part in the narrative of the film as the Italian region is where Massimo is from. So, ‘365 Days: This Day’ revisits this location not only in the storyline but seemingly as a production site as well. The largest island in the Mediterranean Sea is known for its climate, cuisine, architecture, and pristine beaches, making Sicily a popular tourist destination.

In Sicily, visitors frequent places like Giardini Naxos, Erice, Aeolian Islands, Cefalù, Castellammare del Golfo, and Pelagie Islands. Some of the well-known films that have been lensed in the region are ‘The Godfather,’ ‘Malena,’ ‘The Talented Mr. Ripley,’ and ‘Mary Magdalene.’