Who Plays Dwayne Johnson’s Mom in Young Rock? How Old is She? 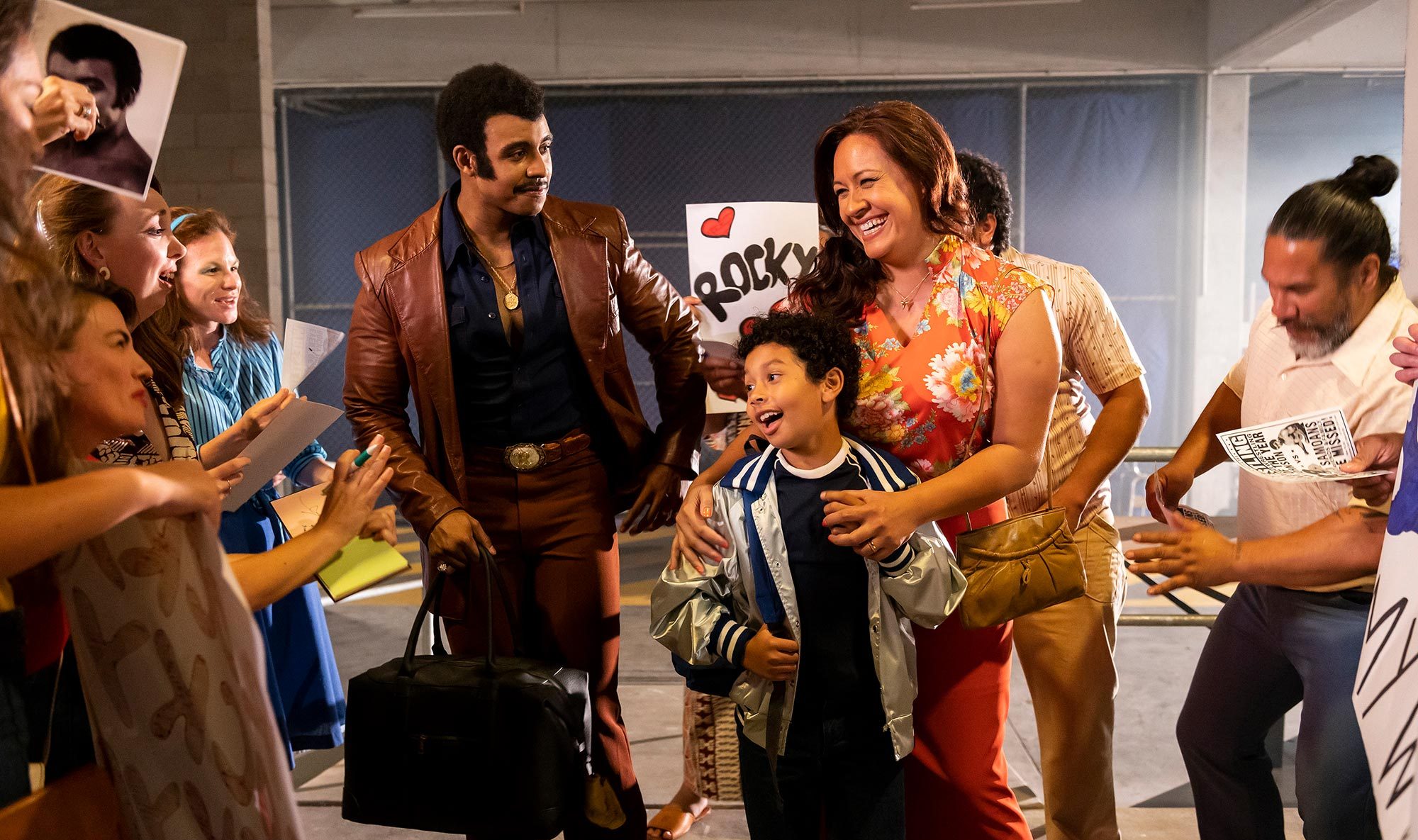 NBC’s ‘Young Rock’ follows the inspiring story of iconic wrestler turned actor and businessman Dwayne “The Rock” Johnson, detailing his early years. The heartfelt comedy series introduces a bewildering variety of characters that help shape the young, future celebrity’s life. However, through all the highs and lows, our hero’s most consistent companion remains his mother, Ata Johnson.

The show’s narrative swings wildly through various phases of the young protagonist’s life in the 1980s and 1990s, depicting Dwayne as a young boy, a high school teenager, and a college graduate. Ata is parallelly depicted in the various time periods, and quite remarkably, she looks age-appropriate in every instance. If you want to know more about the actress who brings the character of Ata Johnson to life in ‘Young Rock,’ we’ve got the story!

New Zealand-based actress Stacey Leilua essays the character of Dwayne Johnson’s mother Ata Johnson on ‘Young Rock.’ The actress depicts Ata through multiple time jumps in the narrative, convincingly portraying the protagonist’s mother through all the family’s ups and downs. Even as Dwayne’s character grows up from a young boy to a young man and multiple actors suitably depict the change in age, Ata’s changes over time are encompassed by Leilua alone.

The actress has an interesting background; she is of Samoan, Maori, and English heritage. After graduating from the Unitec School of Performing & Screen Arts (one of New Zealand’s leading drama schools) in Auckland, Leilua took on a variety of roles. At Unitec, she majored in acting and worked on multiple local productions, including ‘Shortland Street,’ which apparently happens to be New Zealand’s longest-running TV series. Her filmography includes the short films ‘Tatau’ (2012) and ‘To’ona’i’ (2010) and the feature-length film ‘Love Birds’ (2011). Leilua is also a voice actress. 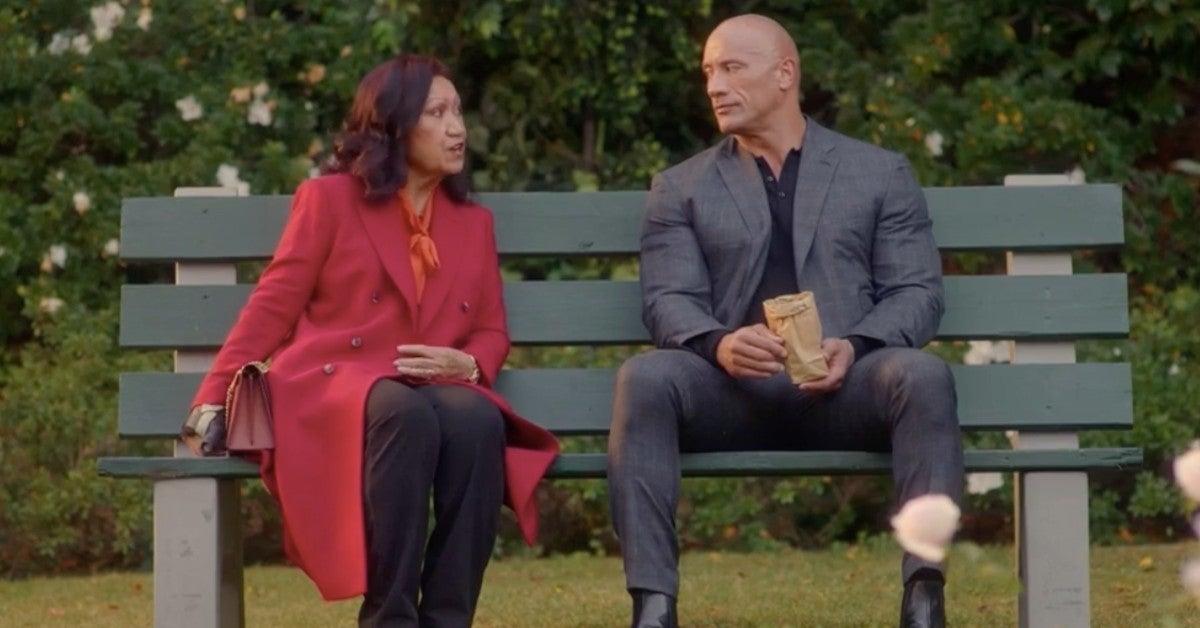 Interestingly, though Leilua essays almost all depictions of Dwayne Johnson’s mother on ‘Young Rock,’ the real Ata Johnson has also appeared on the show on multiple occasions. The Rock’s real mother makes cameo appearances on the show, depicting the narrative’s present-day (which is actually the year 2032) version of Dwayne Johnson’s mother. Of course, in the present-day timeline, Johnson also essays himself, albeit as a presidential hopeful.

How Old is Stacey Leilua?

The real Ata Johnson was born on October 25, 1948, in Hawaii. Therefore, in the show’s 1980 and 1990 timelines, the character of Dwayne’s mother is in her mid-30s and mid-40s. Stacey Leilua was reportedly born in 1982; therefore, as of 2022, she is around 40-years-old, putting her comfortably between the ages she most often depicts on the series. However, this doesn’t draw away from the fact the actress, within a single episode, ages or gets younger by a decade and remains as convincing a central character as any.

Read More: Who was Dwayne Johnson’s Girlfriend in College? Where is She Now?