Who was Dwayne Johnson’s Girlfriend in College? Where is She Now? 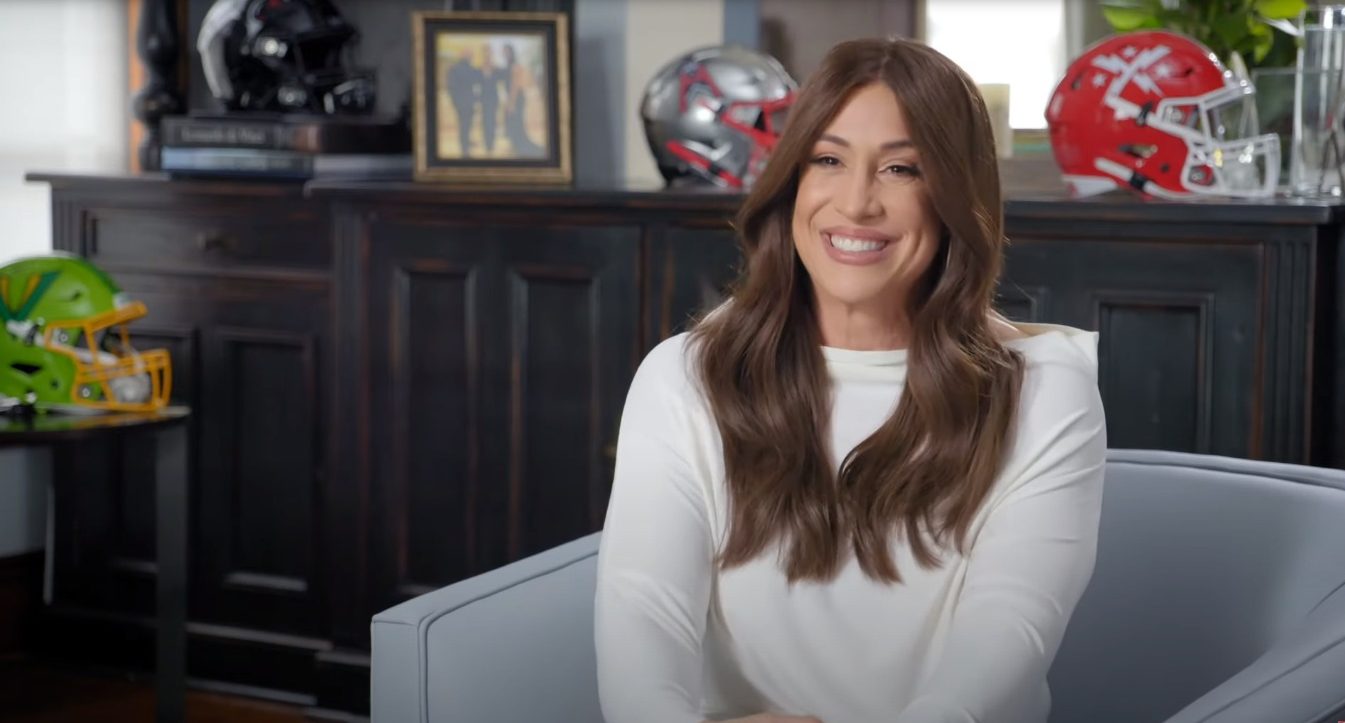 ‘Young Rock’ follows the incredible story of the titular wrestler turned actor and businessman’s early years. With a hint of comedy and a lot of heart, the narrative details the colorful variety of places, people, and situations that shape the icon that Dwayne “The Rock” Johnson goes on to become. Season 2 introduces us to a troubled time in the lives of the Johnson family, with young Dwayne’s football career not panning out as he hopes.

Through all the formative interactions with people in his younger days, a few voices stand apart as being particularly powerful in shaping our hero’s future — that of his college girlfriend being one of them. Let’s take a look at what we know about Dwayne Johnson’s girlfriend from college.

Who was Dwayne Johnson’s Girlfriend in College?

As depicted on the show, Dwayne Johnson began dating Dany Garcia (Arlyn Broche in ‘Young Rock’) while studying at the University of Miami. Dwayne and Dany met as undergraduate students and went on to have a long romantic relationship that turned into a marriage. Following their divorce, it evolved into a highly successful business partnership. The two have a long history together and continue to collaborate on multiple projects. In fact, Dany has essentially managed significant aspects of Dwayne’s career since 2008 and has advised him on the same for much, much longer.

Dany comes from humble beginnings, and her parents immigrated to America from Cuba when they were teenagers. Born on November 29, 1968, Dany herself started working when she was 12, running a barn in New Jersey and later selling suits when she was in high school. At the University of Miami, apart from being an athlete and working, she earned a Bachelor of Business Administration and subsequently joined Merrill Lynch in 1992, working her way up to Associate Vice President.

Dany started her own wealth management firm called JDM Partners in 2002. After meeting as undergraduate students at the University of Miami, Dany and Dwayne got married on May 3, 1997, and subsequently had a child together. In 2007, the couple announced that they would be separating, and the following year, with their divorce getting finalized, Dany also became Dwayne’s manager.

Having seen Dwayne’s career path for so many years, the former said in a 2017 interview that the transition felt quite natural. In 2012, she and Dwayne co-founded Seven Bucks Productions — a company that has produced multiple films starring her former husband, including the 2017 ‘Baywatch,’ which became one of Sony’s highest-grossing movies.

Where is Dany Garcia Now?

Dany Garcia is currently the chairwoman of The Garcia Companies, which holds a diverse portfolio of enterprises and consumer brands, including Acorns, Cava, ZOA Energy, and her fashion brand GSTQ amongst others. In 2021, her acquisition of XFL also made her the first female owner of a major professional sports league in the United States.

Dany currently splits her time between Los Angeles and Orlando and lives with her husband, professional bodybuilder and film producer Dave Rienzi (who she married in 2014), and multiple pet dogs. She also has a daughter named Simone Johnson (with Dwayne), who was born in 2001. As per an interview from January 2022, it appears that Dany’s schedule is a masterclass in efficiency and wholesome living as she balances her portfolio of companies, a rigorous health and workout routine, and also makes time for her family, pets, and some well-deserved relaxation.

Read More: Who Plays Dwayne Johnson’s Mom in Young Rock? How Old is She?