Who Plays Lola In Cha Cha Real Smooth? Is She Autistic in Real Life? 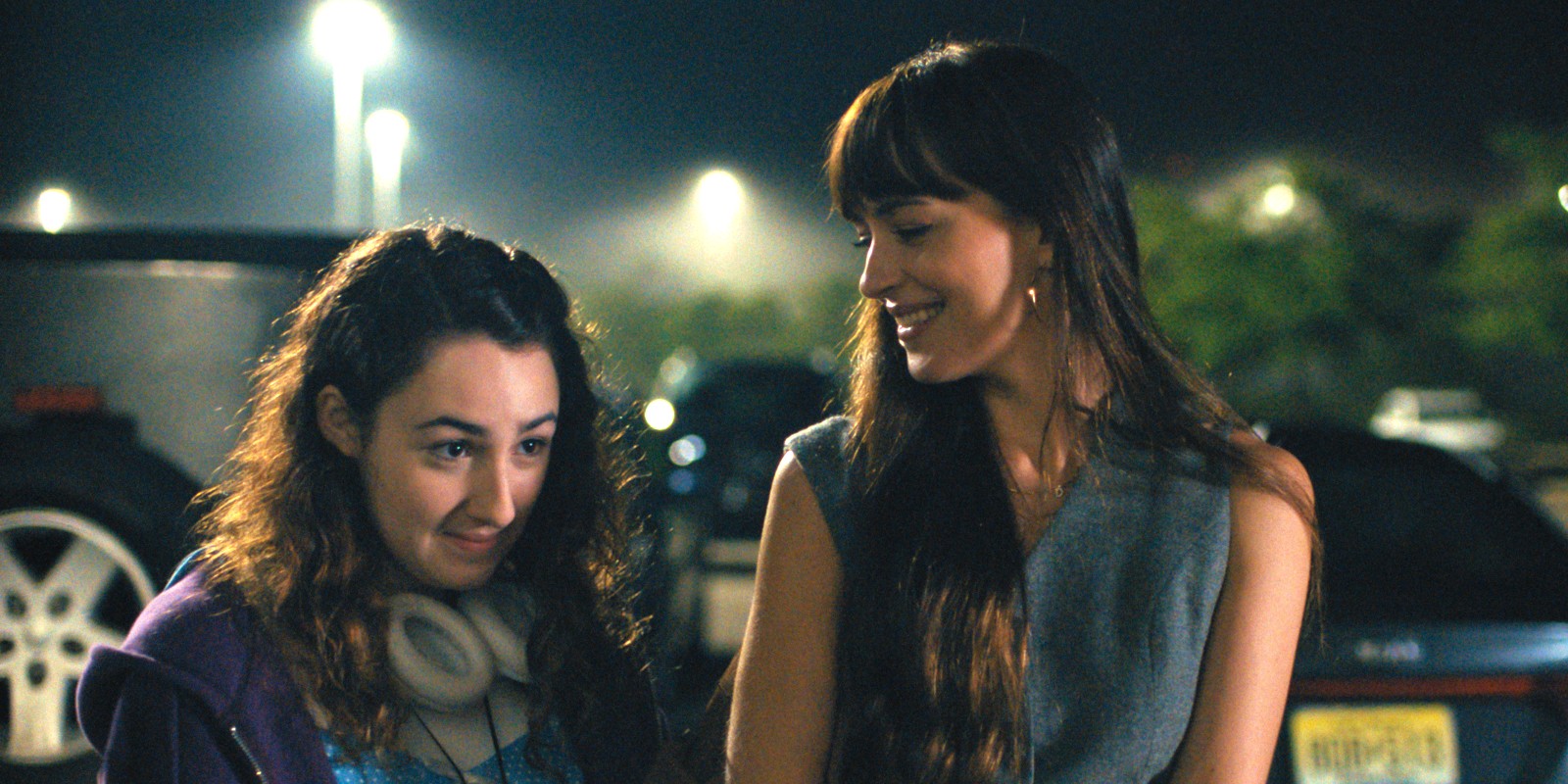 ‘Cha Cha Real Smooth,’ written, directed by, and starring Cooper Raiff, is the story of Andrew’s unlikely bond with Domino and her daughter, Lola. The comedy-drama film follows Andrew as he goes from being a compassionate and emotionally articulate 22-year-old college pass-out to a more mature adult. Andrew’s character and his boundless compassion are highlighted through his relationship with Lola, who is autistic.

The character of Lola is the subject of some of the most heart-warming and feel-good scenes in the film. Given the character’s importance to the narrative, it is natural for viewers to wonder whether the actress playing the part is autistic in real life. In that case, here is everything you need to know about the actress who plays Lola in ‘Cha Cha Real Smooth’ and her semblance to the character. SPOILERS AHEAD!

In ‘Cha Cha Real Smooth,’ Lola is the daughter of Domino, who had her daughter when she was still a teenager. Lola is an exceptional young girl who is good at solving cubes and playing board games. She is smart and sensitive despite being older than most of her peers. Lola was held back a few years because she is autistic. Despite having difficulty mingling with others, Lola forms a close bond with Andrew. 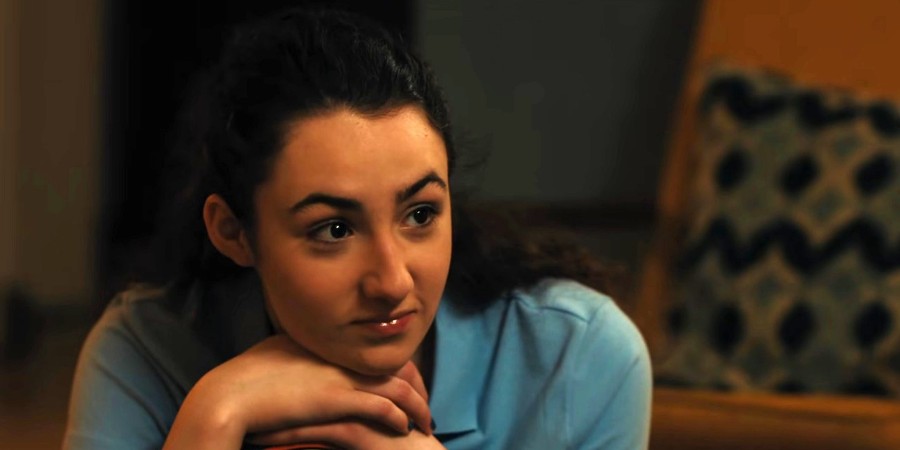 In the film, actress Vanessa Burghardt essays the role of Lola. The film marks Burghardt’s acting debut, and she was selected for the role after several actresses were screen-tested. In an interview, writer-director Cooper Raiff revealed that much of Lola’s sensibilities in the film are informed by Burghardt’s real-life personality. Thus, he called the character a marriage between his writing and Burghardt’s inputs.

Not much is known about Burghardt’s personal life, but she took acting classes and honed her skills in local theatre productions before being cast in the film. In an interview, actress Dakota Johnson, who plays the mother of Burghardt’s character, hinted that the young actress would be featuring in a project produced by her production company.

Yes, Vanessa Burghardt is autistic in real life. In an interview, the film’s casting director Angela Demo opened up about the casting process for the part of Lola. Demo stated that the production was committed to making an authentic casting choice for the role of Lola. She revealed that she spent a lot of time searching for an actress who is on the autism spectrum.

Demo said she held a nationwide search for young actresses who could be an authentic fit for the role. She received Burghardt’s reading for the role among the audition tapes. Demo shared the taping with director Cooper Raiff who was instantly impressed with Burghardt’s take on the character. Thus, Burghardt, a talented actress with autism, was cast as a character she identifies with. In an interview, Burghardt expressed her gratitude for being a part of the project that authentically portrays an autistic character. Like much of the film, Burghardt’s performance as Lola has received critical acclaim.