Who Was Mace Neufeld in Jack Ryan? How Did He Die? 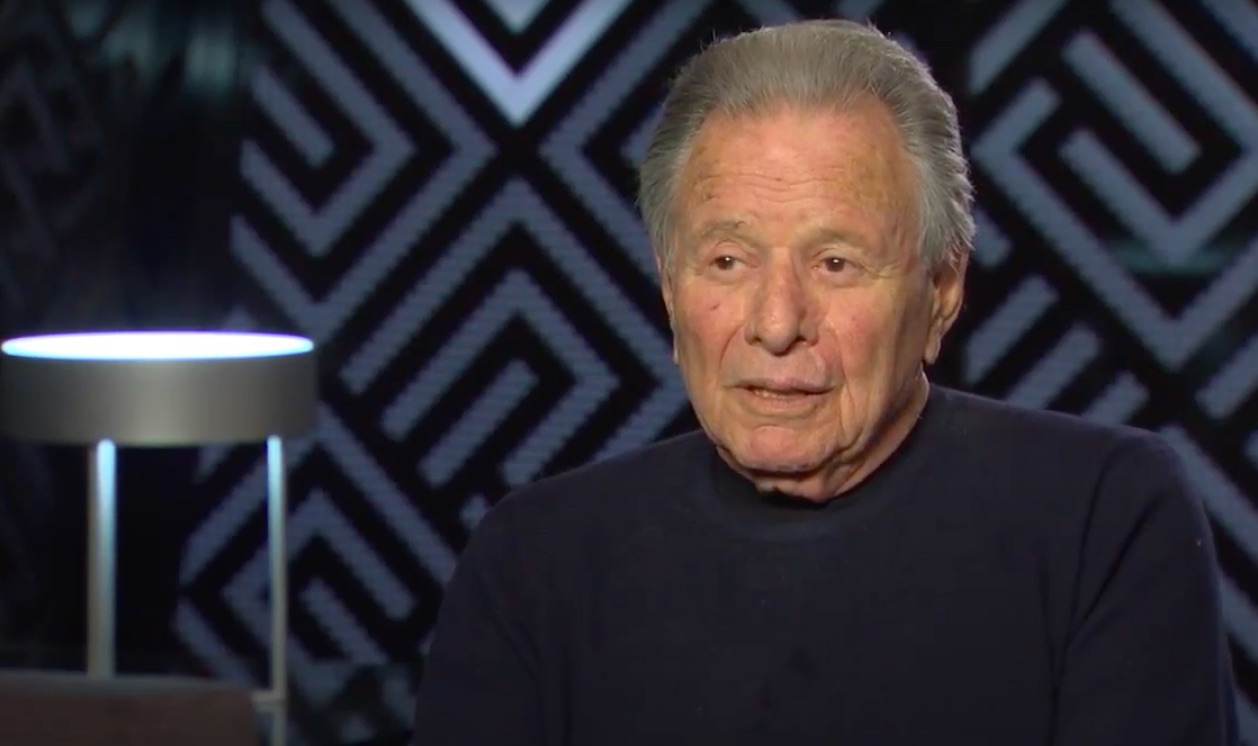 Prime Video’s ‘Tom Clancy’s Jack Ryan’ takes the audience on a thrilling journey where the protagonist lands himself in the middle of a conflict that can decide the course of events for his country as well as the world. The third season is set in Europe, where the rising tension with Russia and a threat of a secret nuclear program needs to be addressed. The show often reflects the real political situation in the world, which makes it a relevant watch. To make such a thing requires collaboration with the people who are dedicated to bringing the story to the world in the most authentic way possible. Mace Neufeld was one of them. The first episode of ‘Jack Ryan’ Season 3 pays a tribute to him. Who was he and how did he die? Here’s what you should know about him.

Who was Mace Neufeld?

Mace Neufeld was a Hollywood producer known for making blockbuster action movies and collaborating with some of the biggest names in the industry. Born in 1928, he first started out as a photographer and made a name for himself when he captured a moment in November 1944, of a WWII soldier getting out of a taxi on crutches and embracing his parents. This photo went on to become a finalist for the Pulitzer Prize.

Eventually, Neufeld came around to being a producer in Hollywood and is known for his work on shows and movies like ‘Cagney & Lacey’, ‘The Omen’, ‘Invictus’ and ‘East of Eden’ (which got him an Emmy nomination). Neufeld made a reputation for himself by eyeing the projects that would usually fly under the radar. Something similar happened when he tried to get the Jack Ryan book turned into a movie.

It was in 1984 that he sent a development executive to the Dallas Book Fair, which is where the man found ‘The Hunt for Red October’. This was Tom Clancy’s first novel, and the author was still an unknown name. Neufeld saw the book’s potential and decided to turn it into a film. However, the road to what eventually turned out to be a commercially and critically acclaimed film starring Alec Baldwin wasn’t so easy. “I had just closed the deal to option the book and thought I was home free, but I took it to every studio in town and I got turned down. I had an 18-month option, so I had to extend it again,” Neufeld revealed in an interview.

Despite this, Neufeld didn’t lose hope and finally got Paramount to invest in the project. The contract specified that the film couldn’t be made without the cooperation of the US Navy, and a dedicated Neufeld secured that as well. The movie’s release and the success of the subsequent books as well as the sequel starring Harrison Ford turned Jack Ryan into a household name. Neufeld served as the producer for all five movies, even the ones starring Ben Affleck and Chris Pine. His connection to the project continued when Amazon picked it up to turn into a TV series. Neufeld served as the executive producer for the first two seasons of the show.

How Did Mace Neufeld Die?

Mace Neufeld died peacefully in his sleep on January 21, 2022, at the age of 93. He is survived by his wife Diane, his daughter Nancy Neufeld Callaway, and his sons, Brad and Glenn. In addition to this, he also had nine grandchildren and three great-grandchildren.

Neufeld will always be remembered for his contributions to the film industry. In 2003, he was awarded a star on the Hollywood Walk of Fame. He was also the recipient of awards from the Palm Springs Film Festival, the National Board of Review, and the Israel Film Festival in celebration of his achievements. He’d also been a member of the Motion Picture Academy and nurtured young talent at the USC Ray Stark Producing Program as a mentor. He was also on the Board of Trustees of the American Film Institute.